Did You Get Your First Snowflakes of the Season Wednesday?

A dusting of snow fell in Philadelphia, the suburbs and Lehigh Valley Wednesday

Parts of the Philadelphia region saw the first snowflakes of the season Wednesday.

Light snow and flurries fell in the Lehigh Valley, Berks County and parts of the Philadelphia suburbs by late morning. The snow didn't stick much in most places, but did cause some slick spots in northern and western neighborhoods.

Shortly after noon, the first flakes of the season were seen falling on and off in Philadelphia's Manayunk and Center City neighborhoods. Flakes could also be seen falling in parts of South Jersey and in Wilmington, Delaware.

The snow was of interest after very little fell in most neighborhoods last winter. 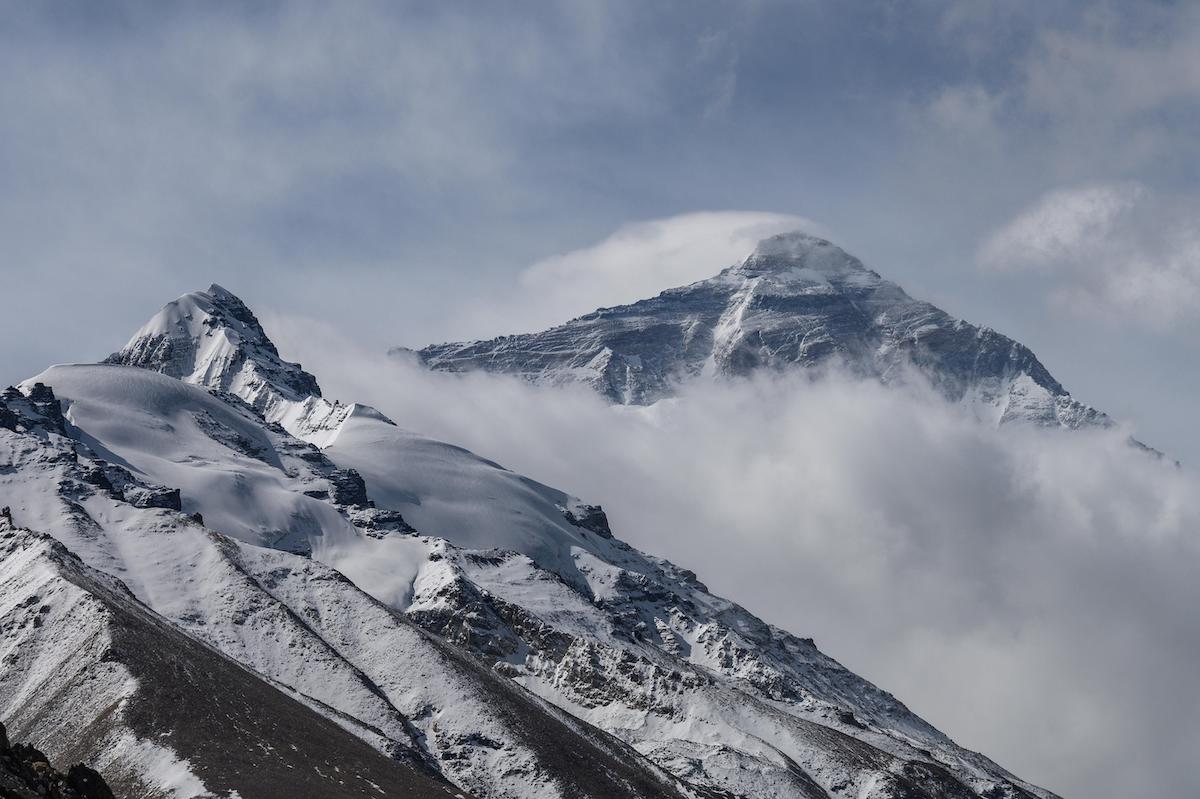 Why Did Mount Everest's Height Change? 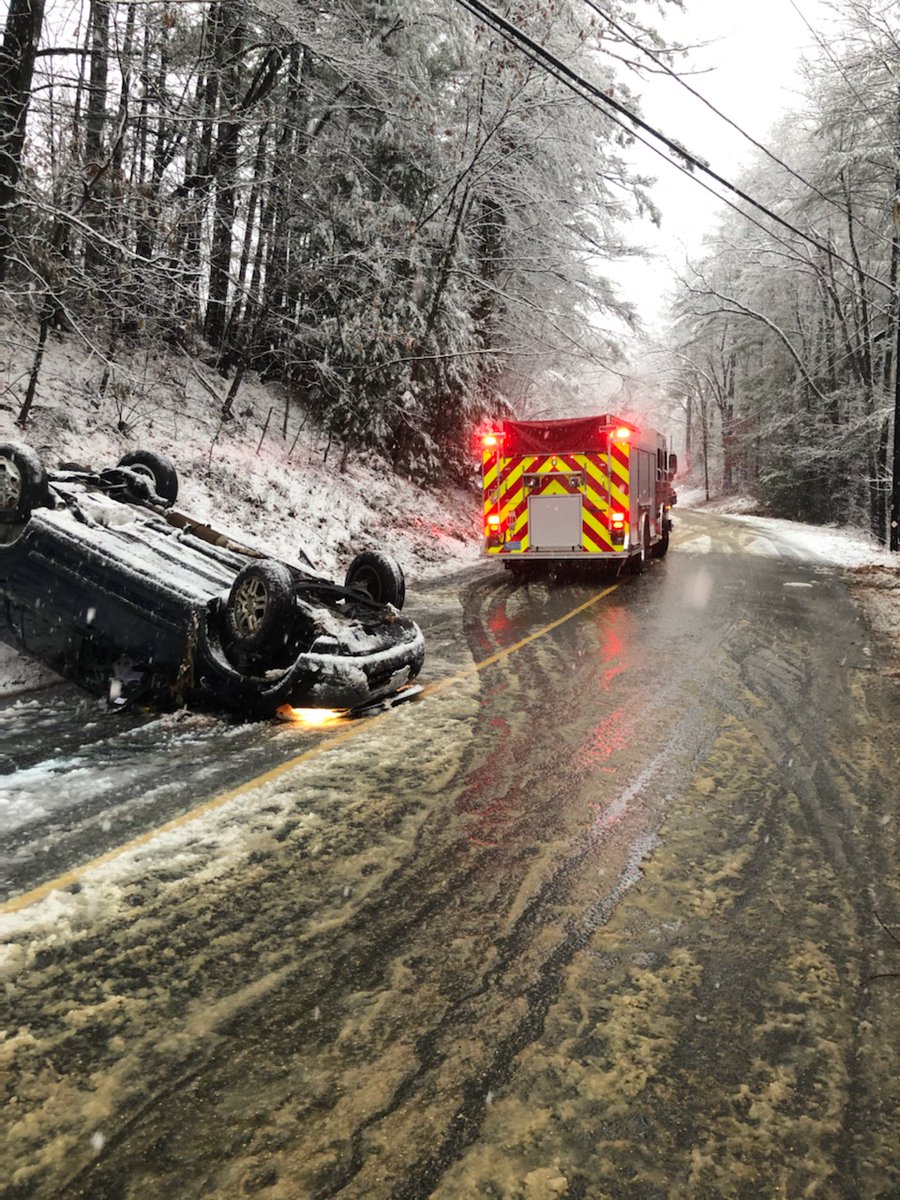 The snow wasn't significant and some neighborhoods further to the south and east of Philadelphia didn't see any snow at all.

If you see snow in your neighborhood, please send us photos and video. And, be sure to download the NBC10 app for the latest First Alert Weather forecast and any weather alerts.