A small fire caused a big problem for commuters in Center City today.

The blaze broke out around 10:10 a.m. in a ceiling fan of Cece Boutique on the concourse level of SEPTA’ Suburban Station at 16th Street and JFK Boulevard in Philadelphia.

Philadelphia Fire Department Executive Chief Richard Davison said firefighters got the blaze under control by 10:45 a.m. and that the blaze was contained to the ceiling. 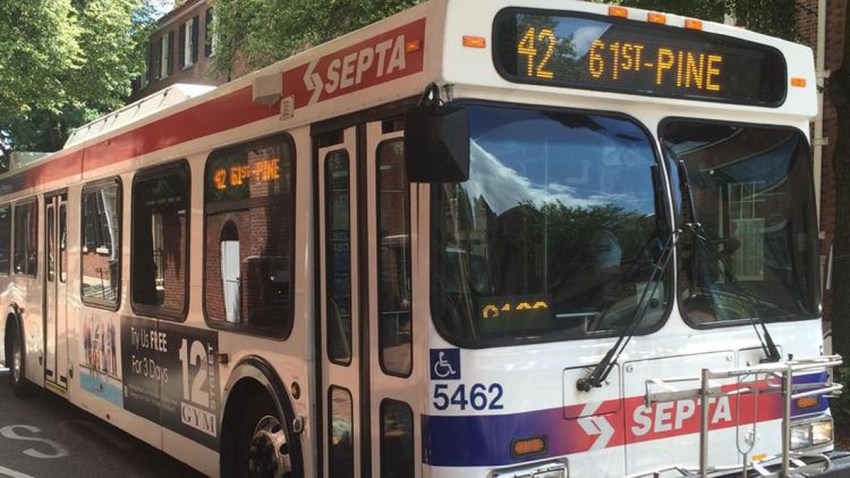 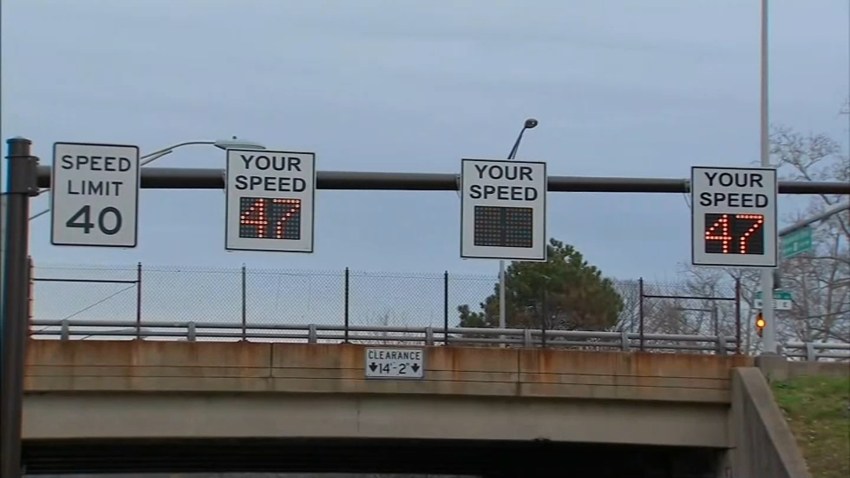 Parts of the station were briefly evacuated and firefighters continued to try and get the smell of smoke to dissipate after the fire.

JFK was closed from 15th to 17th while firefighters continued to work at the scene into the early afternoon.

There were no reports of injuries.

The cause of the blaze remained under investigation Monday afternoon.

Cece Boutique is a fashion accessory and clothing store.