Attention NJ Drivers: Expect This Wall Cave-in to Slow Down Your Drive

A retaining wall near I-295 northbound in Bellmawr, New Jersey, partially collapsed and forced NJDOT to close a lane

A retaining wall cave-in on a section of road that is supposed to eventually improve your drive through a busy New Jersey interchange is causing a slowdown for drivers on a stretch of interstate.

Drivers on I-295 northbound in Bellmawr, Camden County, should "expect heavy congestion" as crews perform "emergency retaining wall stabilization" near where the highway crosses over Essex Avenue, the New Jersey Department of Transportation said in a news release.

The wall on the new part of roadway partially crumbled overnight into Thursday and the right lane was closed down midday Thursday with no estimated timetable for when it will reopen. 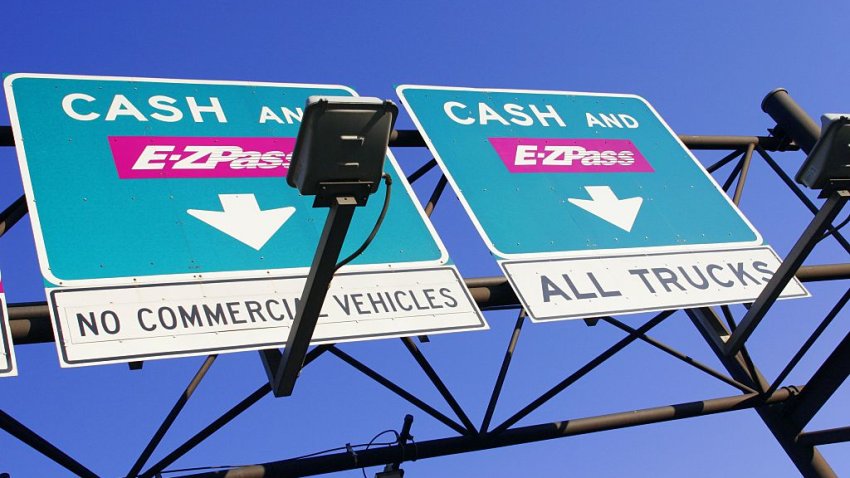 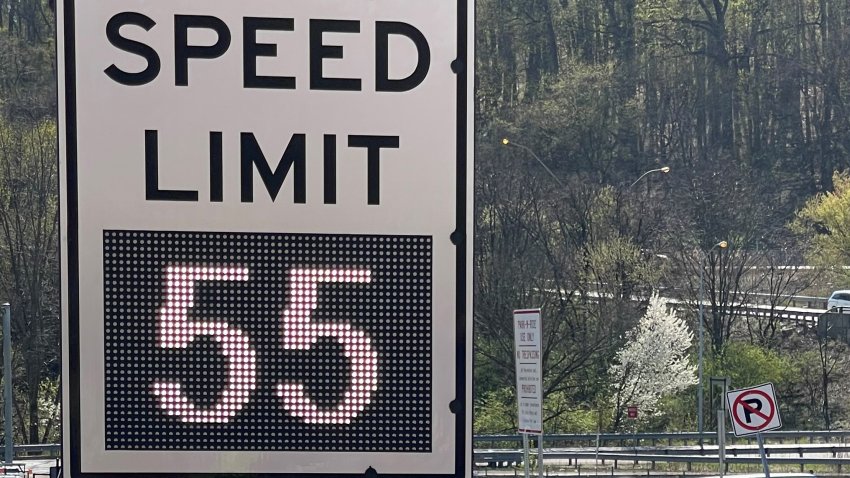 "The closure is necessary to stabilize a retaining wall that has shifted and partially
collapsed," NJDOT said.

Drivers were warned of the potential for heavy congestion not only on 295, but also Route 42 northbound, and urged to find alternate routes, if possible.

Drivers going longer distances can use the New Jersey turnpike toll road, which runs parallel to I-295. Drivers could also try to access the North-South Freeway further up at U.S. Route 130.

The wall construction is part of the $900-million Direct Connection project that NJDOT said began back in 2013. The current project is part of the third of four segments in the long-term project to connect Route 42, I-295 and I-76. Contract 3 is not supposed to be finished until 2024 and Contract 4 isn't even up for bid until next year.