An overturned tractor-trailer blocked multiple lanes at the foot of the Ben Franklin Bridge in Philadelphia for hours Thursday morning.

The big rig tipped over near Franklin Square before 4 a.m. Hours later, it continued to block three lanes of traffic as crews methodically unloaded boxes and placed them on pallets -- they even brought in a forklift to help with the removal process. Some of the boxes appeared to be of Auntie Anne's soft pretzels.

Traffic continued to get by in the two outer lanes, but slowdowns increased as the morning commute heated up. Just before 7 a.m., traffic was backed up halfway up the bridge span.

The overturned wreckage continued to block three lanes at the base of the bridge ahead of the ramp to the Vine Street Expressway as of 11 a.m. The crash was cleared before the afternoon rush.

If you are driving from South Jersey into Philadelphia, you can use the Walt Whitman Bridge as an alternate route, but expect that to be a slow ride as Interstate 76 is reduced to one lane after you get off the bridge. If you take the Whit, you can get back to Interstate 676 from I-76. 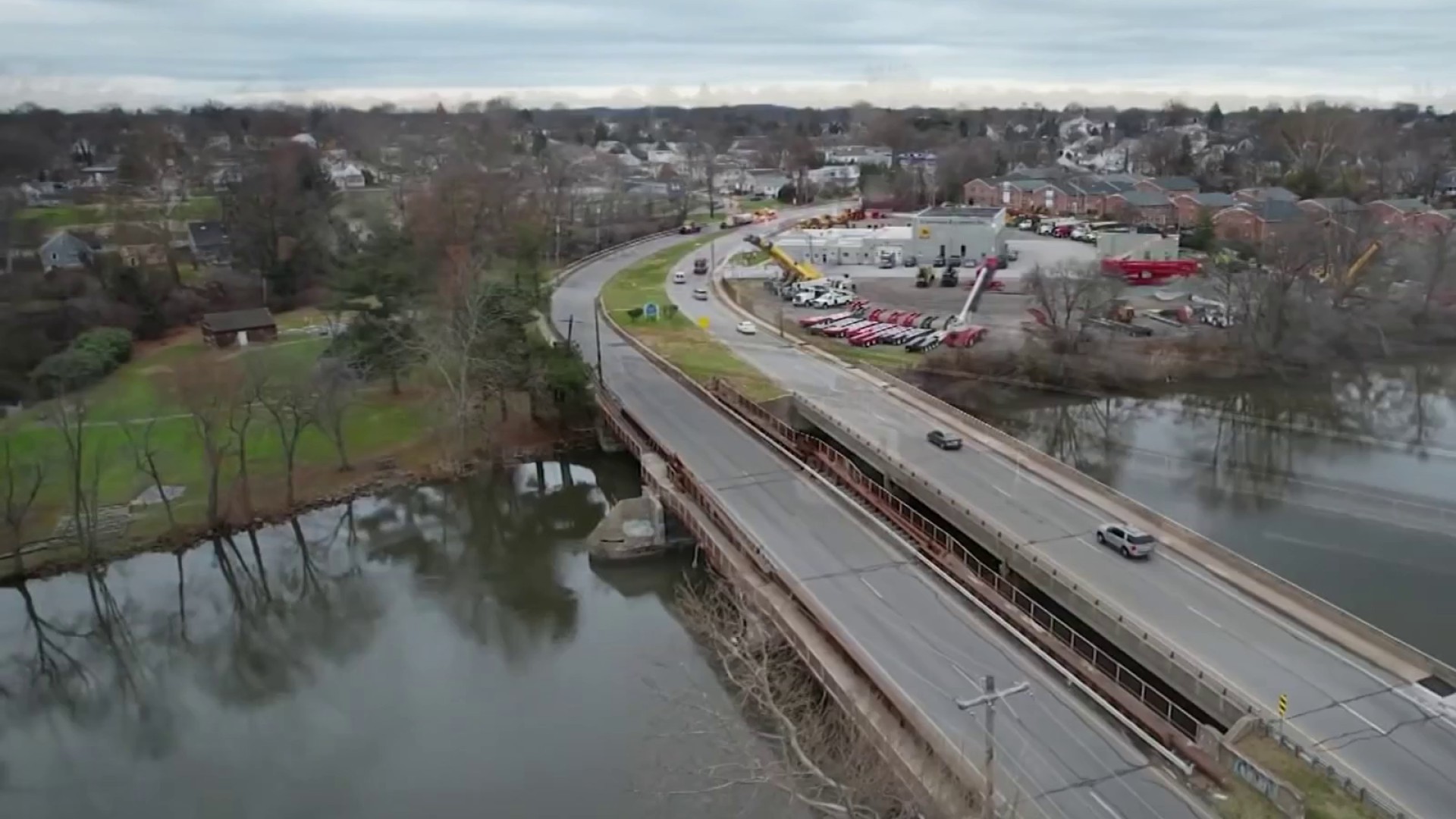 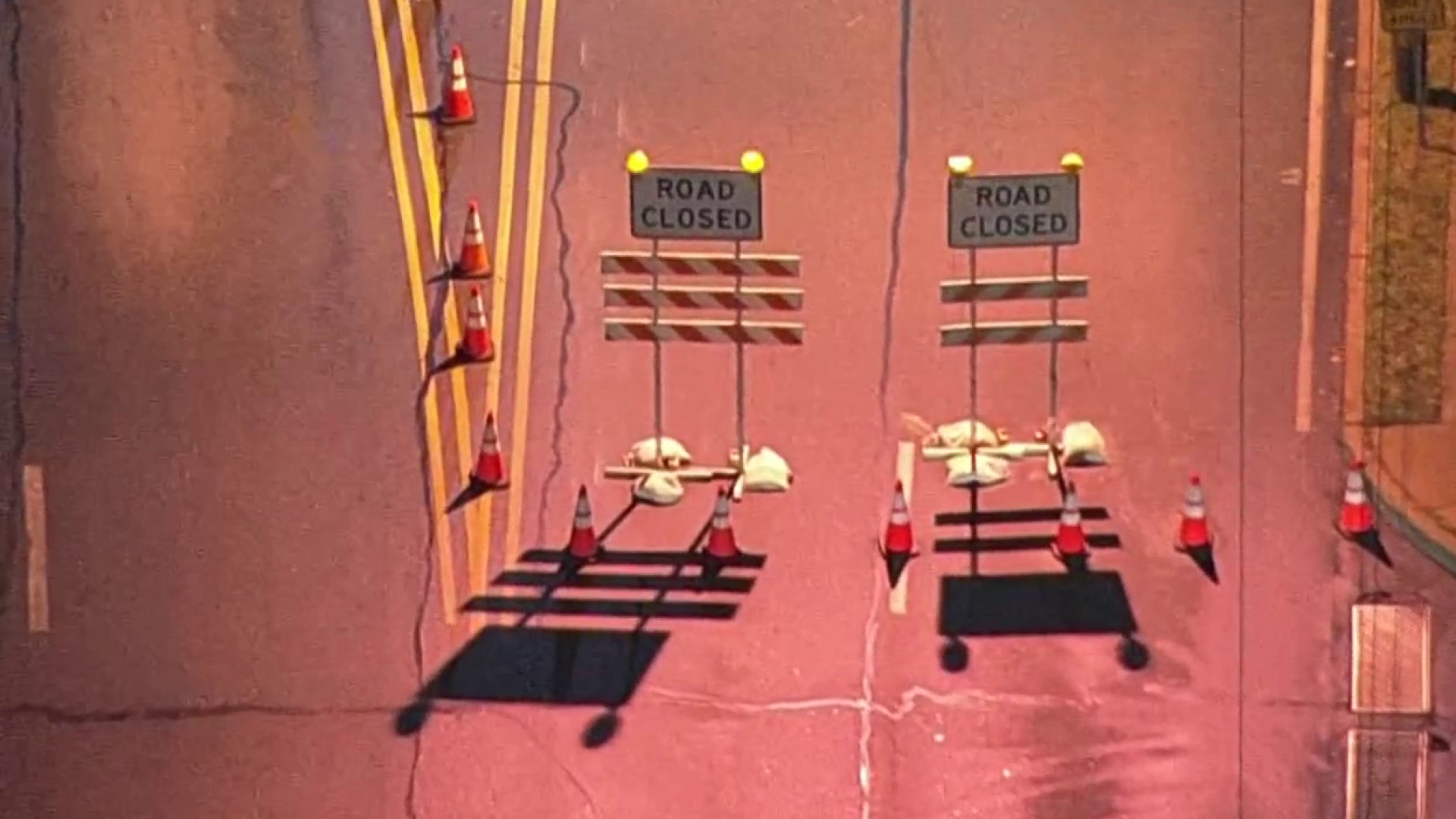 You could also take the Betsy Ross Bridge to Interstate 95 to access I-676 and Center City Philadelphia.

A spokesperson for Lancaster, Pennsylvania,-based Auntie Anne's said they couldn't comment on the crash or the condition of the driver since the trucker doesn't work for the brand.