A short blog question has raised the eyebrows of some Phils phans who are now asking, is Jimmy Rollins being shopped around by the Phillies?

It would seem unlikely for the Phillies to deal their starting shortstop and former NL MVP, but they may be weighing offers, according to Andrew Baggerly at the San Jose Mercury News.

The Phils may be willing to listen to offers on Rollins because they are very high on middle infield prospect Jason Donald, according to a NBC 10 sports producer.

This seems to be just another Hot Stove rumor and nothing more. 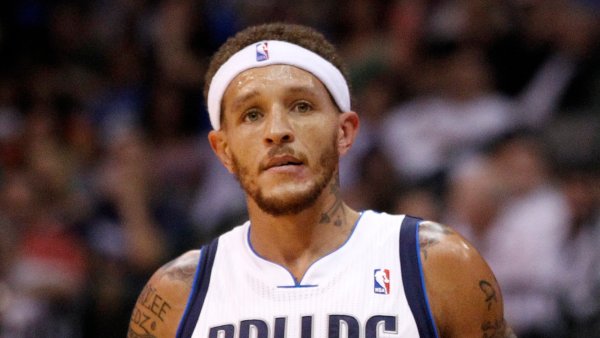 The safe bet is that Rollins will be leading off the season next year for the defending World Champs.