Charlie Doesn't Have Enough in Reserve

Charlie Manuel is coming under fire in some corners for the way he handled the top of the ninth inning on Tuesday night.

The argument against Manuel holds him responsible for allowing ace Roy Halladay to give up a 2-1 lead because there wasn't a move to the bullpen after the Diamondbacks started the inning with two singles. Manuel couldn't have gone to the pen at that point because there was no one ready to enter the game, but his critics argue that there should have been options available at that point.

Perhaps, but let's not make too much of what happened Tuesday. The reigning Cy Young Award winner was pitching, not some average pitcher, and no one expected the inning to play out the way it did. Despite the myriad evidence to the contrary, Halladay is actually human and capable of losing his way on the mound from time to time as a result.

If Manuel did make a blunder on Tuesday, it came in the bottom of the inning. The Phillies had the bottom of the order coming to the plate against Arizona closer J.J. Putz and Manuel didn't exactly maximize their chances of winning the game. Carlos Ruiz led off with a single and Michael Martinez bunted him to second, a move that was as predictable as it is ineffective for putting the crooked number on the board that the Phillies needed. 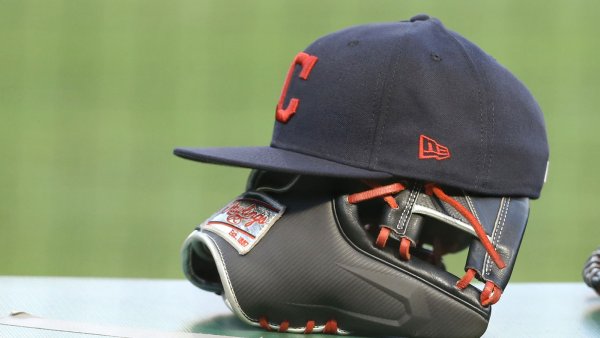 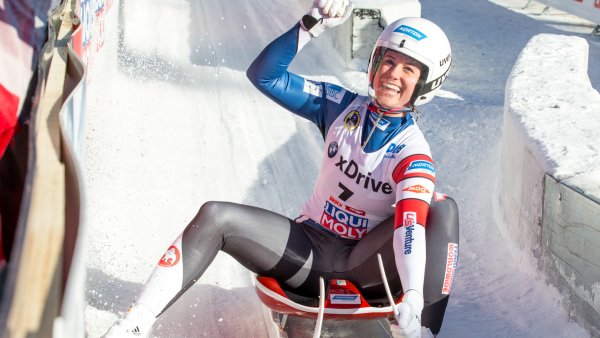 Arguing against bunting, no matter how sensible the argument, is almost always a waste of time. It has remained part of the game despite many smart people making it clear that it isn't a good move. Manuel's big mistake came after the bunt, anyway.

He pinch-ran John Mayberry, Jr. for Ruiz and then sent Ross Gload up to hit in Halladay's spot. Mayberry is the only decent hitter off the bench for the Phils, so using him as a pinch runner was particularly asinine at a time when they needed someone capable of getting a hit to extend or win the game. Gload struck out and Jimmy Rollins did the same to make Halladay just the 18th pitcher since 1978 to lose a game while going the distance with 14 or more strikeouts.

Manuel could have done better, but so could general manager Ruben Amaro, Jr. The fact that Mayberry is the only decent bench option for a team that's closing in on what they hope will be a long playoff run is the one legitimate flaw on this team. The absence of a Matt Stairs-type bat to use in a big spot is glaring, especially since the Phillies have had little to do but tweak the roster since the season started.

This isn't a fatal flaw. Over the long haul, teams win or lose because of the performance of their starters. But it could wind up being the difference between winning or losing a game that's there for the taking come October and it is something that can still be rectified in the next two weeks before the waiver trade deadline. The Phillies can still add a bat to the postseason roster and they should be trying to do so, especially with the growing likelihood of Mayberry playing more often in place of the totally lost Raul Ibanez.

No team will ever be perfect, but the goal should be to get as close as possible before you run out of time. Tuesday night showed us that the Phillies have a little further to go on that front.