From a South Jersey native dashing for the title of the "fastest woman alive" to American rowers pushing for gold, here's what to watch Saturday.

While Usain Bolt drew many eyeballs to the track on Saturday, fellow Jamaican Shelly-Ann Fraser-Pryce, the woman lauded as the world’s fastest, was also expected to put on a show.

Fraser-Pryce has been unstoppable in her signature event, the 100-meter dash. But Voorhees, New Jersey’s English Gardner wanted to bring the title back to America in her first Olympics. She says her goal is to "shock the world." [[389087412, C]] 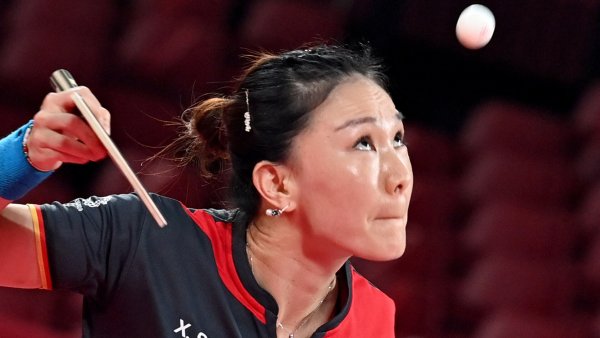 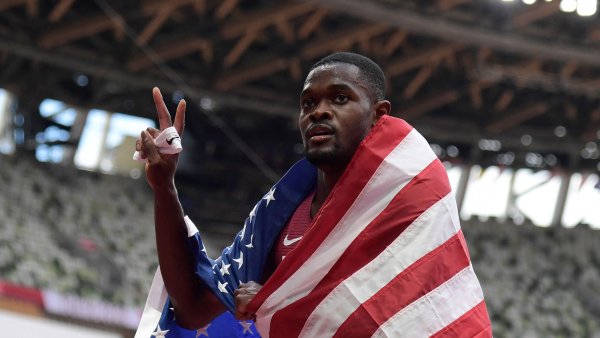 track and field 38 mins ago

They both would come up short as Jamaica's Elaine Thompson won gold with a 10-71. Fraser-Price took home the bronze while Gardner finished seventh with a 10.94.

Both United States eight boats – each with plenty of Philadelphia-area ties – went for gold Saturday morning in Rio with mixed results.

Just after the woman rowed, the U.S. Men’s Eight – with Philadelphia’s Glenn Ochal; Cinnaminson, New Jersey’s Steve Kasprzyk; and South Jersey coxswain Sam Ojserkis – tried to return to the top of the Olympic podium for the first time since 2004 but came up just short, finishing fourth in a time of 5:34.23 as Great Britain defended its Olympic gold with a 5:29.63.

Coming off of a dominant 12-4 victory of China, the U.S. women’s water polo team kept its winning streak alive against Hungary with an 11-6 win Saturday.

The win gave the dominant U.S. team, which is looking to defend its 2012 gold medal with Princeton’s Ashleigh Johnson in goal, the top seed after going undefeated in pool play. [[390049021, C]]

Johnson and co. now face hosts Brazil on Monday with a spot in the semifinals on the line.

The unbeaten run for Team USA, with more than half the players from Pennsylvania or New Jersey, came to an end in a 2-1 loss to Great Britain on Saturday. The U.S. will still advance to the quarterfinals, as will the U.K.

Is this really goodbye forever? Michael Phelps’ last Olympic swim in Rio, and perhaps last Olympic swim ever, is expected to be the 4x100 medley relay, as he put a golden finishing note to a legendary career. [[389921981, C]]

But is this really goodbye for the most decorated Olympian? His mom is already talking about the 31-year-old returning for the Tokyo Games in 2020.