Remember when it seemed like there were a ton of babies being named "Chase" right after Chase Utley and the Phillies reached their peak in 2008 and 2009?

Well it's starting to happen with the name "Carson."

According to the US Social Security database, there were 301 babies named Carson in Pennsylvania in 2017, a clear spike from recent years. And we're at the intersection of Chase and Carson. In 2017, for the first time in the last decade, there were actually more babies named Carson (301) than Chase (299) in Pa. And it'll probably be that way for a while.

There are two keys to these correlations. First, it takes a player that is truly beloved; both these guys are. And it takes a name that isn't historically super popular. Maybe we'll see a spike in Nicholas thanks to Nick Foles, but names like Nicholas and Ryan and James are already pretty popular. Carson and Chase are just unique enough to track.

And it's not hard to see the trends.

The Eagles drafted Carson Wentz in 2016 and the rise of his name in Pennsylvania was immediate. In 2015, Carson was the 81st-most popular name (181 babies) in Pennsylvania. In 2016, the year he was drafted, it became the 59th-most popular name (247) and in 2017 it was up to 39th (301). It's a pretty safe bet that we'll see that number rise even more in 2018, even after Wentz was injured for the playoff run to the Super Bowl. For what it's worth, Carson wasn't even on the top 100 names in Pennsylvania before 2009, which means the name was already on the rise … but Wentz's success clearly put a charge in it. 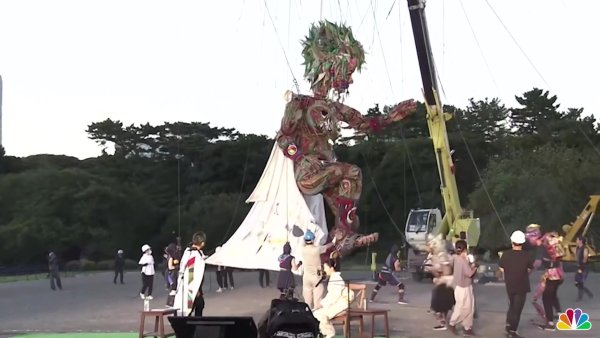 And right now we're at the intersection. If Wentz has the kind of longevity the city hopes he'll have, maybe we'll one day see some guys named Chase naming their sons Carson.