Cole Hamels made his long-awaited Braves debut Wednesday night in Baltimore. Long-awaited if you're a Braves fan, that is. This might still feel like a hallucination to folks in Philly.

It was a mixed bag for Hamels, who dealt with injuries to his shoulder and triceps this year and only debuted tonight, in Atlanta's 50th game of the season.

With a team-imposed limit of 50 to 60 pitches, Hamels went 3⅓ innings and allowed three runs on three hits and a walk with two strikeouts. He threw 52 pitches.

He threw eight pitches in the second inning to begin his night with a couple of scoreless frames but encountered trouble in the third when the inning opened with a double, walk and another double. He left trailing 3-0. 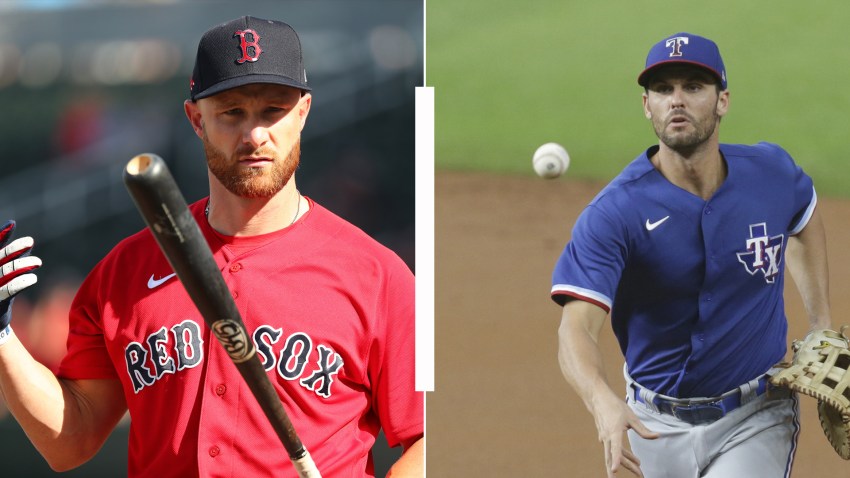 Hamels was saved in the fourth inning when left fielder Marcell Ozuna robbed a home run from Renato Nuñez by leaping over the wall. That was the final pitch he threw.

Hamels' four-seam and two-seam fastballs sat 87-88 mph and he relied plenty on his changeup and cutter.

Hamels' fastball velocity has steadily declined since 2016 when it averaged 93.6 mph. The slimmer the difference in velo between his fastball and changeup, the less effective he is. Yet because of his know-how, Hamels' 3.79 ERA in 59 starts the last two seasons was 17% better than the league average.

Hamels becomes an integral piece down the stretch for the starting pitching-starved Braves, who have been using promising rookie Ian Anderson and a cast of spot-starters. They're without Mike Soroka (torn Achilles) and Felix Hernandez (opted out) for the season, ace Max Fried (back) for two starts and Hamels until now. Former All-Star Mike Foltynewicz was designated for assignment at the end of July as his previously 97 mph fastball dropped to 91.

It remains quite possible that the Phillies face Hamels in the playoffs. The Braves and Cubs were tied at 29-20 entering Wednesday night. The Cubs have the divisional record tiebreaker over the Braves so they were the 2-seed and the Braves were the 3-seed. The Phillies currently occupy the 7-seed.

That first-round Best of 3 will be hosted by the top four seeds in each league. All subsequent rounds will take place in MLB's bubble, which runs through Texas in the National League and Southern California for the American League teams.