The Phillies played beat the clock and signed a couple of veteran players to minor-league contracts late Tuesday night.

Catcher Jonathan Lucroy and first baseman Greg Bird were both added to the Phillies’ 60-man player pool in time to be eligible for postseason play with the club.

The deadline was September 15.

The Phillies have not been to the postseason since 2011. They are in control of wild card spot with 13 games to play.

Lucroy and Bird give the Phillies some insurance at positions that have been hit hard by injury in recent days. 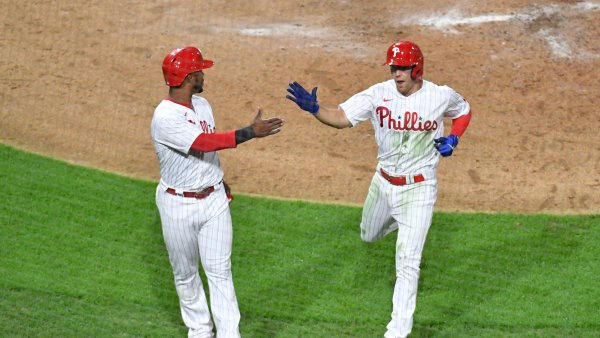 Phillies Pick Up an Important Win But Another Pitcher Goes Down 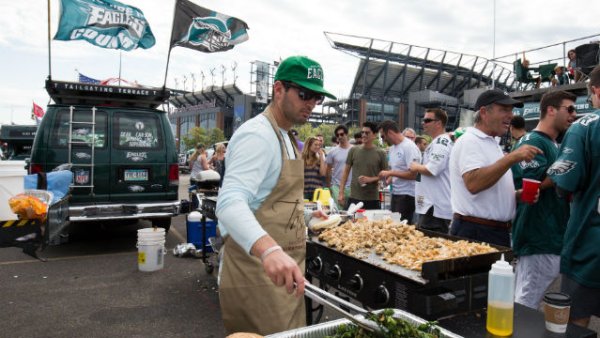 First baseman Rhys Hoskins is battling a more serious injury, a strained ulna collateral ligament in his left elbow. The injury could be season-ending and may require surgery. Hoskins is on the injured list and being evaluated.

Lucroy, 34, was a two-time All-Star catcher with Milwaukee. He had played in one game with Boston this season and was released earlier Tuesday.

Bird, 27, played for the New York Yankees from 2015-2019. He was released from Texas’ camp this summer. He played for Joe Girardi in New York.

Both players will report to the Phillies’ satellite camp in Lehigh Valley.