Philadelphia sports fans have a largely unfair reputation around the country for being uniquely angry at their own players, and quicker to boo than most.

In reality, Philly fans are just sports fans: they want to see their teams succeed, and if they think the product is lacking in effort or quality they'll let the players know about it.

But this week's Alec Bohm mini-fiasco highlighted how Philly fans are actually often better than the average sports fan - even if you might not hear that story told on big, national platforms.

After Bohm's three-error night on Monday and the subsequent (deserved) boos from Phillies fans, and after he said he f***ing hated this place and then apologized, basically every fan I knew accepted his apology:

He owned it, he understood what was going on, and he seemed ready to move on. And the fans were ready, too! It was a perfect apology. Good on the kid. 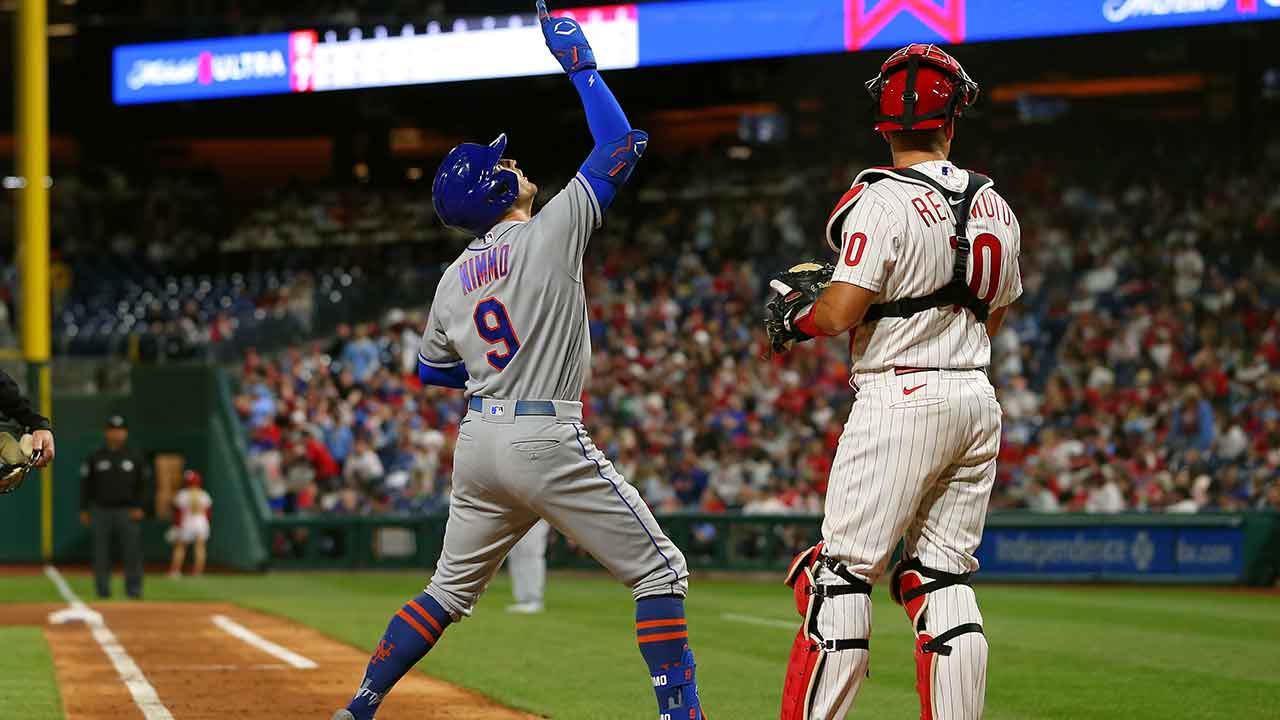 Phillies Win One for Alec Bohm, Who Doesn't Really Hate This Place

Which is why, on Tuesday night, he earned a standing ovation when he was called on to pinch hit late in the game against the Mets:

The suspicions I had from text messages and Twitter interactions were confirmed: Phillies fans appreciated Bohm's honesty and his apology, and they wanted him to know they were pulling for him.

Not exactly the scene you hater sports fans would expect from Philadelphia, huh?

Bohm grounded out to end the eighth inning and the Phillies went on to lose, but the result wasn't really important. It was the process: Bohm being honest about a moment of emotion, and Philly fans appreciating that honesty and being willing to move on. This is how the fan-player relationship should work. Just be straight up with us, give us your best shot, and we're good here.

And I love that Nick Castellanos, who's only played five games in Philly, recognized what happened between Bohm and the fans and applauded everyone involved:

"Everything I've been led to believe about Philadelphia, that was the exact opposite."

It's not your fault, Nick. You've been fed lies about the Philadelphia fanbase by national media who lazily tell the same stories over and over into infinity.

Which is why, despite the whole 24-hour ordeal being an overwhelming success for everyone involved, many sports fans and baseball fans can still come away from this situation thinking this story was just about a player getting mad at Philly fans for booing.

It's no surprise that the initial viral moment will be the thing that non-Philly outlets jump on the most. It would just be great if they could consistently follow up and tell the whole story so that no one - not Nick Castellanos, and not some random kid watching a game on his TV or scrolling through MLB Twitter and TikTok - goes through life thinking Philly fans are the worst... when they're actually the best.