Complete coverage of the Philadelphia Eagles and their NFL rivals from NBC Sports Philadelphia.
football

There was a lot to be happy about and a lot to be critical of from the Eagles' defense Sunday.

Defensive coordinator Jim Schwartz addressed much of the bad and some of the good from the defensive side of the football in the season-opening 32-27 win over the Redskins at the Linc.

These slow starts are inexcusable

The Redskins needed only 20 minutes to take a 17-0 lead and pile up 218 yards of offense on Schwartz's defense. The Redskins were 5-for-8 on third down and led 20-7 at halftime. It was the most first-half points the Eagles have allowed at the Linc since 2014.

Overall, we just didn't, particularly in that first half, have a lot of sync," Schwartz said. "Our zones weren't good, our man wasn't good, our blitz wasn't good -- we were still stopping the run pretty good -- but whether it was a combination of tackling or angles going to the ball or defending deep to short or playing tight coverage, it just didn't look like us and didn't look like what we'll look like. 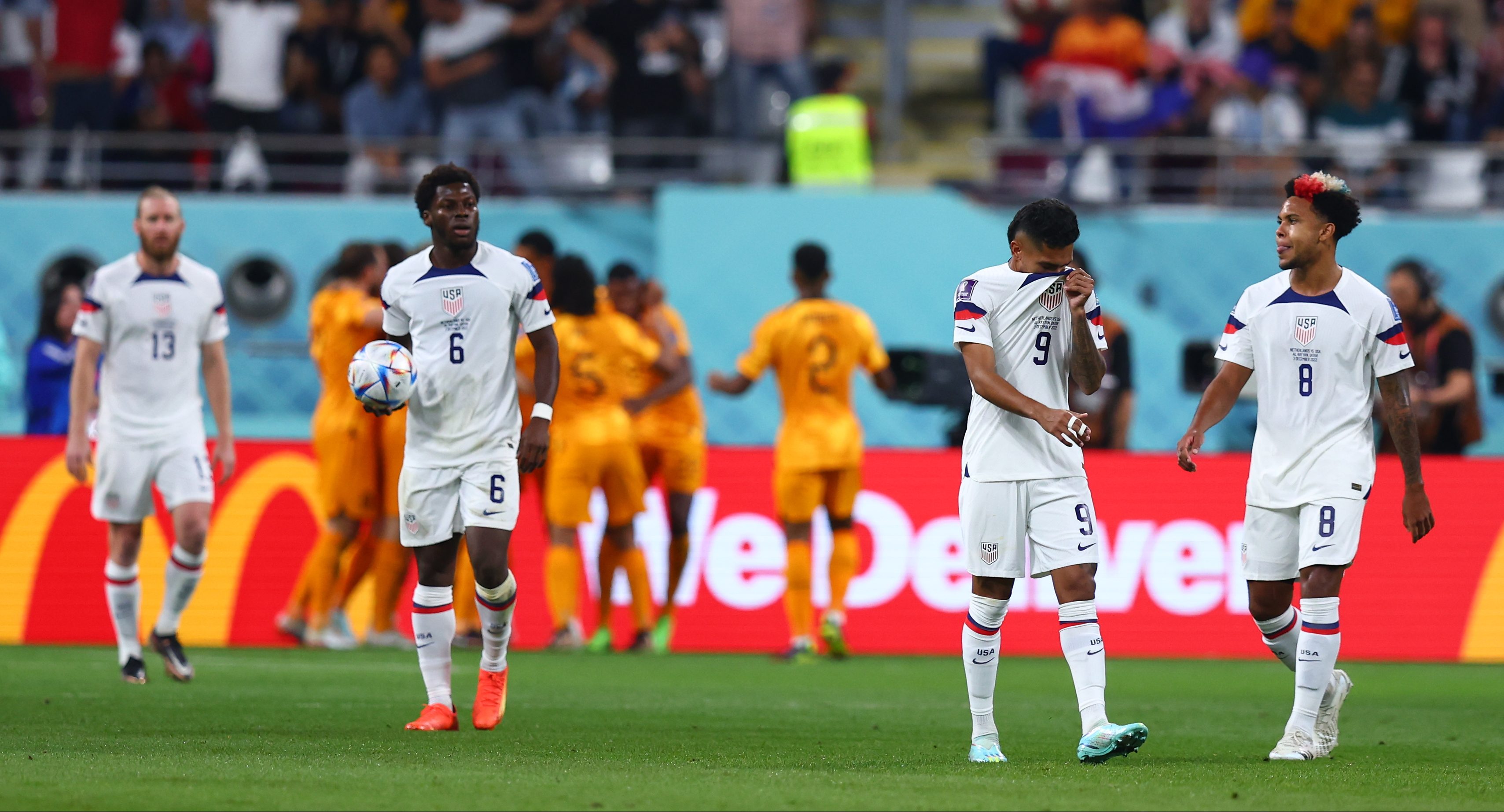 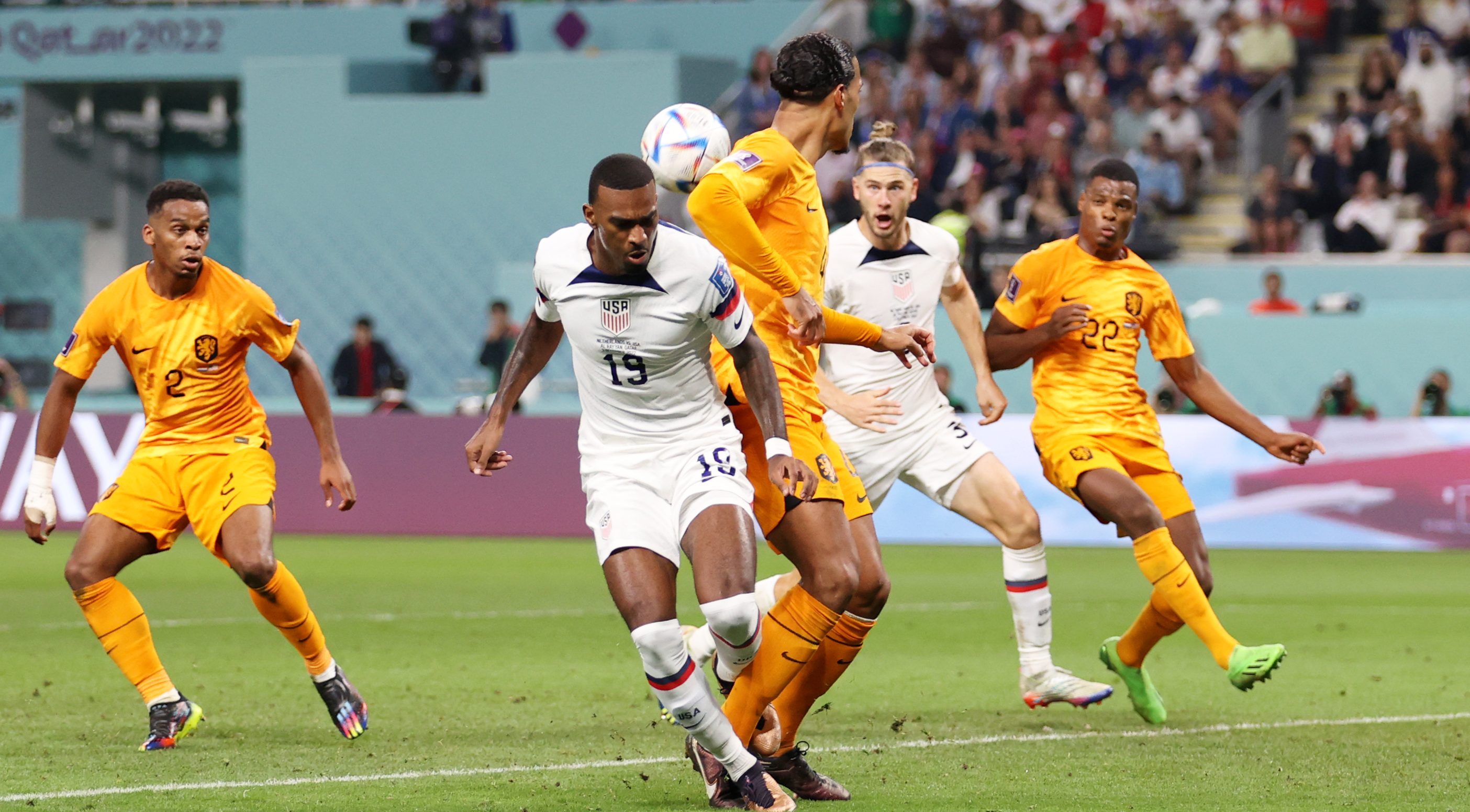 Some of this can be chalked up to Nigel Bradham, Ronald Darby, Fletcher Cox and Derek Barnett missing most of the preseason, injuries to Kamu Grugier-Hill and Cre'Von LeBlanc and a bunch of newcomers in the lineup – Andrew Sendejo, Zach Brown, Hassan Ridgeway, Malik Jackson, who wound up suffering a season-ending foot injury late in the game.

But that's no excuse. Against most teams, if you dig a 17-0 hole you're going to lose, no matter how well you bounce back.

How did they turn it around?

There weren't any schematic adjustments in the second half, it was really just a matter of everybody on the field settling down and doing his job.

We just weren't playing good, it wasn't anything that we needed to particularly address, it wasn't really a whole lot of changes we made," Schwartz said. "The guys just came out with more resolve and they played the way that they can. We got third-down stops, we played tight coverage, stopped the run, forced some penalties.

The third-quarter was pivotal. Including the first five seconds of the fourth quarter, the Eagles outgained the Redskins 199-6 and turned a 13-point deficit into a nine–point lead.

Case Keenum did throw for 380 yards and three touchdowns, but in the first 27 minutes of the second half, when the Eagles took command of the game, he was just 4-for-7 for 36 yards.

The challenge for Schwartz is figuring out how his guys can come out with that "resolve" from the get-go.

'I would have been booing, too'

Schwartz said there are positives to be gained from coming back from 17 points down early and 13 at halftime. The Eagles were 2-41 in their previous 43 games when they trailed by 13 at the half.

Everybody always likes to have those games where everything's going right and you're doing the electric slide and everybody's into it and it feels great," he said. "But sometimes long-term it's better to have a game like we had and to look bad in the first half and to get booed off the field. And we deserved that. I would have been booing too. … We just have to get to where we're coming out and playing that way. No excuses, we didn't start that game the way we needed to.

What was worse, pass rush or coverage?

There were obvious issues both generating pass pressure and covering receivers Sunday.

The Eagles had one sack on 45 drop-backs and allowed 380 passing yards. Schwartz said he's more concerned with the coverage issues.

Really what we needed to do was we needed to cover better to be able to get the pass rush home," he said. "I think it was more a case of that. Any time somebody takes a max-up approach, which they did an awful lot, they kept a lot of tight ends in, it's going to be hard to get there on the outside. … We can do better certainly in pass rush, but I think in coverage we can make the quarterback hold the ball a little longer and buy time for our guys to get home.

Keenum is OK, but the Eagles' young cornerbacks have to face a future Hall of Famer Sunday in Matt Ryan, and Tom Brady, Russell Wilson, Matt Stafford and Dak Prescott are all looming.

This group needs to be better.

The Redskins' last drive was ridiculous

The Eagles had a seemingly safe 32-20 lead after Jake Elliott's short field goal with 3:12 left. The Redskins then drove 75 yards for a touchdown to close within three points.

They converted two long 4th downs – 4th and 7 and 4th and 12 – along the way, the first time since a win over the Steelers at the Vet in 1997 the Eagles have allowed two 4th-down conversions that long on the same drive (in 1997 it was Kordell Stewart converting a 4th-and-7 with an 18-yard pass to Yancey Thigpen and converting a 4th-and-10 with an 11-yard run)

Now, it took them 3:04, so there were only eight seconds left, and the win was never realistically in jeopardy. But it wasn't the finish Schwartz wanted.

The thing I was probably most disappointed in was the pass rush (on) the last series," he said. "You have a two-score lead, as long as we don't do something stupid, we're going to win the game. By doing something stupid I mean a ball over our head, so keep it in front, let them bleed the clock. But those are good chances to get rush, and I think at that point you saw it was first game for us and a lot of guys were playing their first game of the year and our conditioning probably wasn't where it can be and where it will be and there were opportunities to make some plays there.

The Eagles' one sack came from tackle Tim Jernigan. Brandon Graham and Derek Barnett both played well in the second half, but they need to finish when they have chances to bring a quarterback down.