Giroux To the Rescue

Claude Giroux missed the Flyers' last Stanley Cup Final victory by about seven months. He didn't miss the one he finalized last night.

Giroux was barely conceived when the orange and black defeated Edmonton in Game Six of the 1987 title series at the Spectrum. But last night, across the parking lot from that doomed arena, the 22-year-old from Hearst, Ontario tipped a trickler past Chicago goalie Antti Niemi for the 4-3 overtime game-winner.

In one fell swoop (or is that swipe?), the Flyers finally introduced themselves as winners to the Blackhawks, who now lead the 2010 final by two games to one.

"Anytime we have adversity, we find a way to get it done," said Giroux.  "We have a lot of character in the (locker) room and we just want to win".

Giroux was set up nicely on the dramatic lamplighter by Matt Carle and Danny Briere. To be sure, Biere has stepped up as the true M.V.P. of the playoffs for the Flyers. But last night, it was the left winger, Giroux, who both rescued his squad and regained his swagger. Up to this series, hockey commentators have been singing Giroux's praises for his quickness, work ethic, and nose for the puck. But lately, he's been called "invisible" and "quiet". 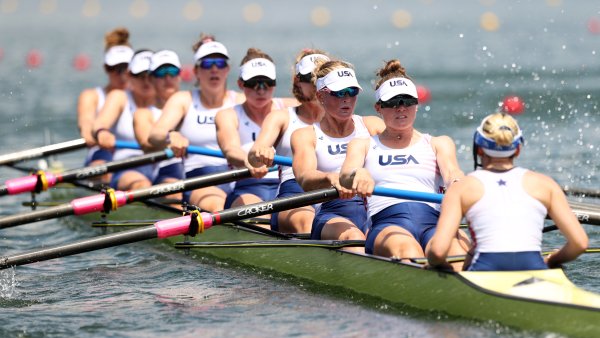 Perhaps it was the orange-soaked record throng at the Wachovia center (20,297) that squeezed a better performance out of Giroux. Number 28 also tallied two assists, with the bigger one coming on Ville Leino's game-tying goal in the third period. Giroux looked more spry and alive then he had in the last few games. Even the Blackhawks had to tip their helmets to the Flyers' effort in game three.

"They're not going to quit," said Chicago Defenseman Duncan Keith. "They haven't quit all year and that's the reason they're here."

Giroux's not only here, he's the latest Flyers hero to bring the eastern conference champs back from the brink of extinction. This emerging star (some say superstar) and his team of ditch diggers have begun yet another excavation project in the playoffs. Game Four is set for South Philly tomorrow night.

"It was probably the biggest goal in my career," said Giroux.