Nikolay Zherdev is playing his way into a more prominent role for the Philadelphia Flyers.

Zherdev, playing against his former team for the second time this season, scored two goals and Brian Boucher stopped 24 shots to lead the Flyers to a 4-1 win over the New York Rangers on Saturday.

Andreas Nodl and Ville Leino also scored for the Flyers(21-13-1), who have won five straight and seven of eight. They lead the NHL with 49 points.

Boucher has won four of his last five starts and is 6-0-1 in his last seven with a 1.66 goals against average. The 33-year-old was in goal when the Flyers eliminated the Rangers on the final day of last season.

The Flyers, who ended New York's three-game winning streak, also beat the Rangers on Nov. 4 by the same score _ and Zherdev also scored in that meeting.

“We had too many turnovers and didn't take care of the puck when we needed to,” New York's Brandon Dubinsky said.

Zherdev scored Philadelphia's first goal just after serving a two-minute penalty for cross-checking when center Mike Richards fed him a cross-ice pass as he returned from the box. Skating in alone, the former Ranger beat Henrik Lundqvist with a forehand-to-backhand shot to the glove side. 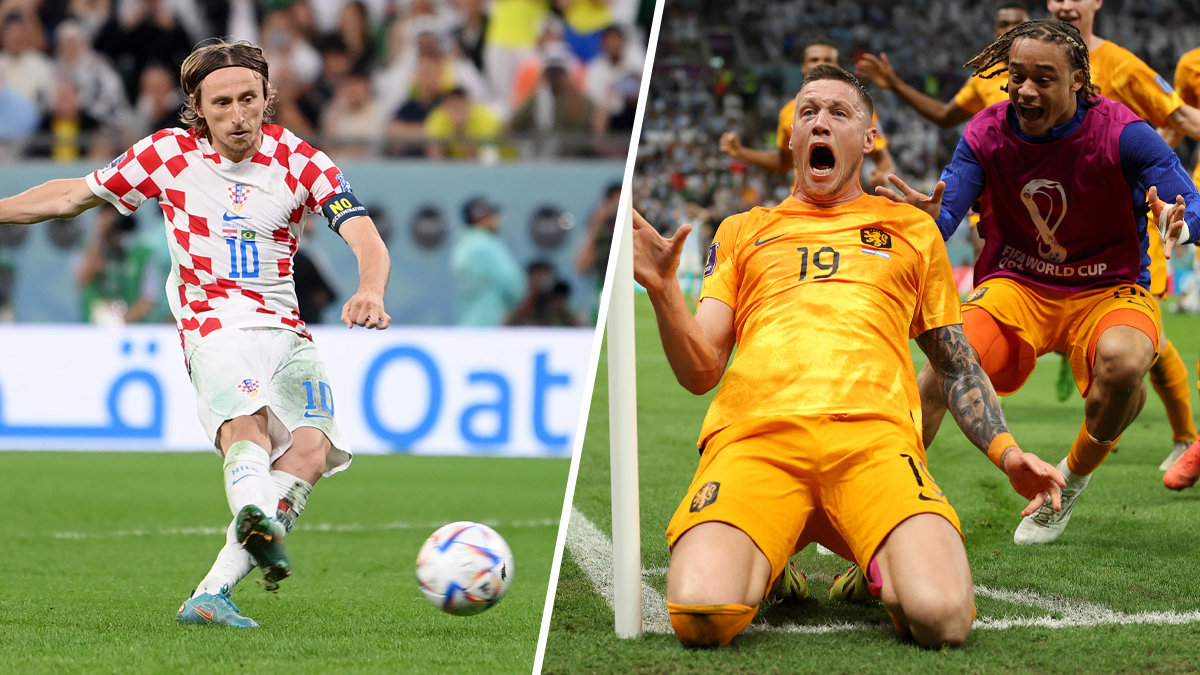 Was Matchday 18 the Craziest Day in FIFA World Cup History? 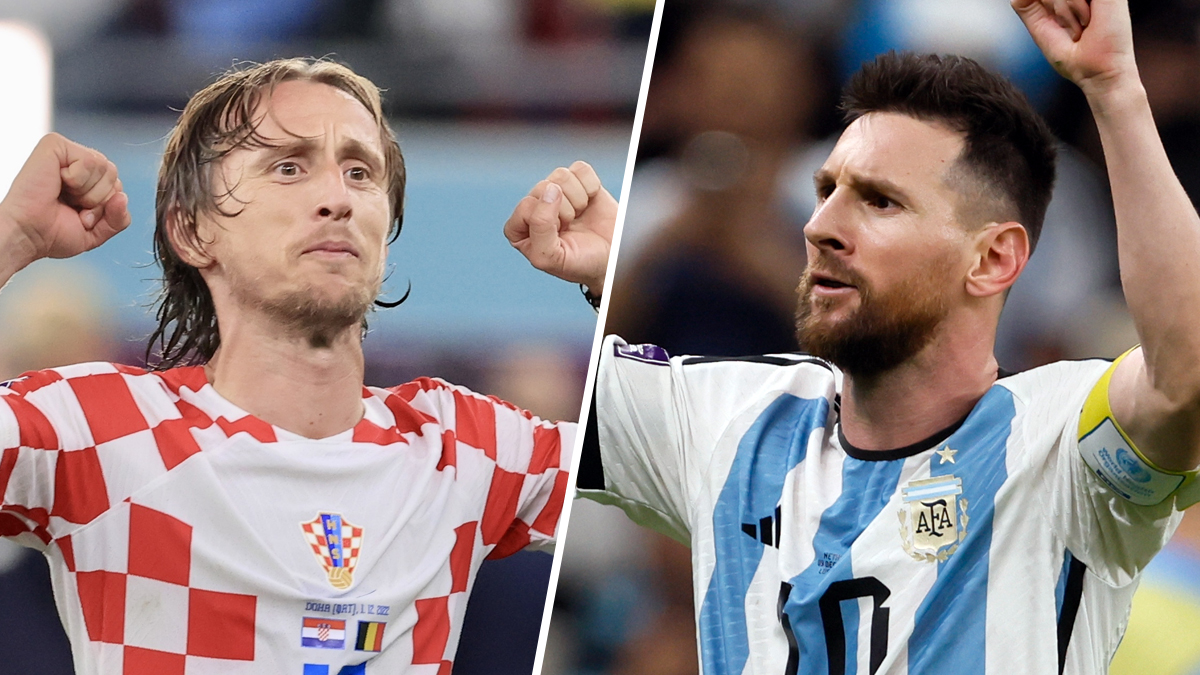 “I came out of the penalty and saw the pass coming to me and I just took off,” Zherdev said. “It was a great pass, and I went for it.”

“He's very patient,” Lundqvist said of Zherdev. “Maybe I came out a little too far, but he made a good move.”

Zherdev scored his second goal on a power play, giving him 13 this season _ including goals in three straight games. Head coach Peter Laviolette has been pleased with the play of his right wing, who spent last season in Russia after playing in New York in 2008-09.

Zherdev, who recently sat out a few games as a healthy scratch, has gradually received more power-play and penalty-killing minutes.

“There's a growing period,” Laviolette said. “He's playing really well, especially the last few games. He continues to score goals and work at his game. It's always difficult when you come in and you haven't been here. He's been good the last few games. We're spreading it out and giving him more power play time. I really like his line (with Jeff Carter and James van Riemsdyk).”

Zherdev dispelled any notion that he plays New York with increased motivation.

“It's really great that I score,” he said, “but it doesn't matter what team it's against.”

Nodl made it 2-0 at 3:13 of the third, deflecting Claude Giroux's pass into the net.

New York's Dale Weise appeared to put the Rangers on the board, but his apparent goal just over 5 minutes into the third was disallowed when it was ruled that he kicked it in the net.

Rookie Derek Stephan finally beat Boucher with a one-timer amid a flurry of Rangers shots for his ninth goal of the season. Alex Frolov fed him from behind the net with 9:30 gone in the third, pulling the Rangers (20-14-1) within a goal.
Sensing a momentum shift, Laviolette called a timeout for the team to regroup.

“That's where it gets a little bit scary,” Laviolette said.

“You feel like you're playing the right way, but it if you let your guard down ... It was more to stop the time and give them a wake-up call.”

Philadelphia quickly regained its two-goal advantage 1:40 later when Ville Leino redirected Kimmo Timonen's shot from just above the face-off circle for his eighth of the year.