Ellis Hill Gears Up for Rio After GoFundMe Goal Reached

A Delaware County man is gearing up to watch his son compete in the 2016 Rio Olympics after a GoFundMe campaign raised over $7,500 for his trip.

Ellis Hill will fly to Brazil to watch his son go for gold in the track and field competition of shot put next week.

As an Uber driver, Hill met Liz Willock who made it her mission to get Hill to Rio after finding out his son was competing and that the father could not afford to go. After Willock created a GoFundMe that NBC10.com reported on it, Hill’s dream to go to Rio became reality.

Ellis Hill is going to Rio! After a successful GoFundMe campaign raised over $7,500, Ellis is set to see his son compete in the 2016 Olympic Games.

On Monday, Hill will catch a flight before Darrell’s Track & Field events begin. As Hill cheers in the stands, look out for Darrell in his first event on August 18 at 8:50 a.m.

“I got everything together and I am ready for Rio. I am excited because I will be with the Kovacs the whole time I am there. We are meeting up there and when I get off the flight I will be right with them,” Hill told NBC10.com Wednesday.

Former Nittany Lions, Joe Kovacs and Darrell Ellis, will compete next to each other in the Track & Field Shot Put events. 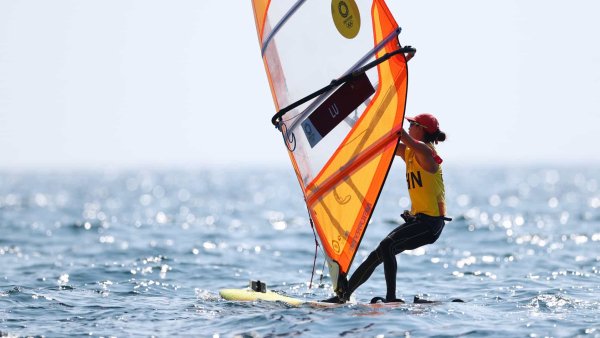 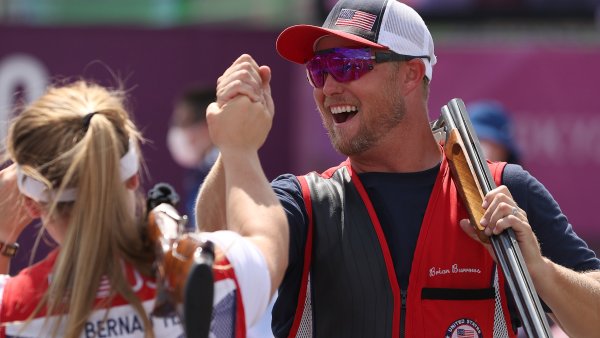 Ellis Hill is extremely excited to watch his son because it has been years since he saw him compete in person.

“I haven’t really seen him compete because he’s been all around the country. He’s been in Kansas and places like that, but I’m not going to those places. But to have my son be an Olympian and go to it the first time around and I finally get to be there to watch him compete is everything to me,” Hill said.

Hill is extremely grateful to Willock and everyone who supported the GoFundMe campaign.

“The most important thing about this trip is that I want to really give a shout out to the people that donated to the cause because I think they are the greatest people that I have ever come in contact with. People like Liz and everyone else. There are so many things going on in the world and they came and gave me their attention, money, and support and they didn’t even know me. So it is an amazing feeling to go to Rio,” Hill said.