Complete coverage of the Philadelphia Eagles and their NFL rivals from NBC Sports Philadelphia.
EAGLES FANS

Cheering or booing. That is one of the decisions that Philadelphia Eagles fans will need to make as they send in their photo to be included in cutouts that will be in the stands as fans aren’t allowed at Lincoln Financial Field to start this season.

On Tuesday, the Eagles officially revealed details for the Eagles Fan Cutouts that are similar to what the Phillies have done for home games at neighboring Citizens Bank Park without fans in the stands due to the novel coronavirus.

“Eagles Fan Cutouts will start in the lower end zones and then will spread around the lower seating bowl for the duration of time that Lincoln Financial Field remains closed to fans,” the team said in a news release.

The cutouts cost $100 each with proceeds going to the Eagles Autism Foundation, a charity near and dear to team chairman Jeffrey Lurie. The Eagles have partnered with imaging company Ricoh to print the cutouts.

The Linc is closed to Eagles fans until further notice, but Lurie is holding out hope that fans could get in the Linc before the season ends.

General public sales for the cutouts begin at 8 a.m. Thursday, Sept 3, on the Eagles' website on a first-come, first-served basis, the team announced. 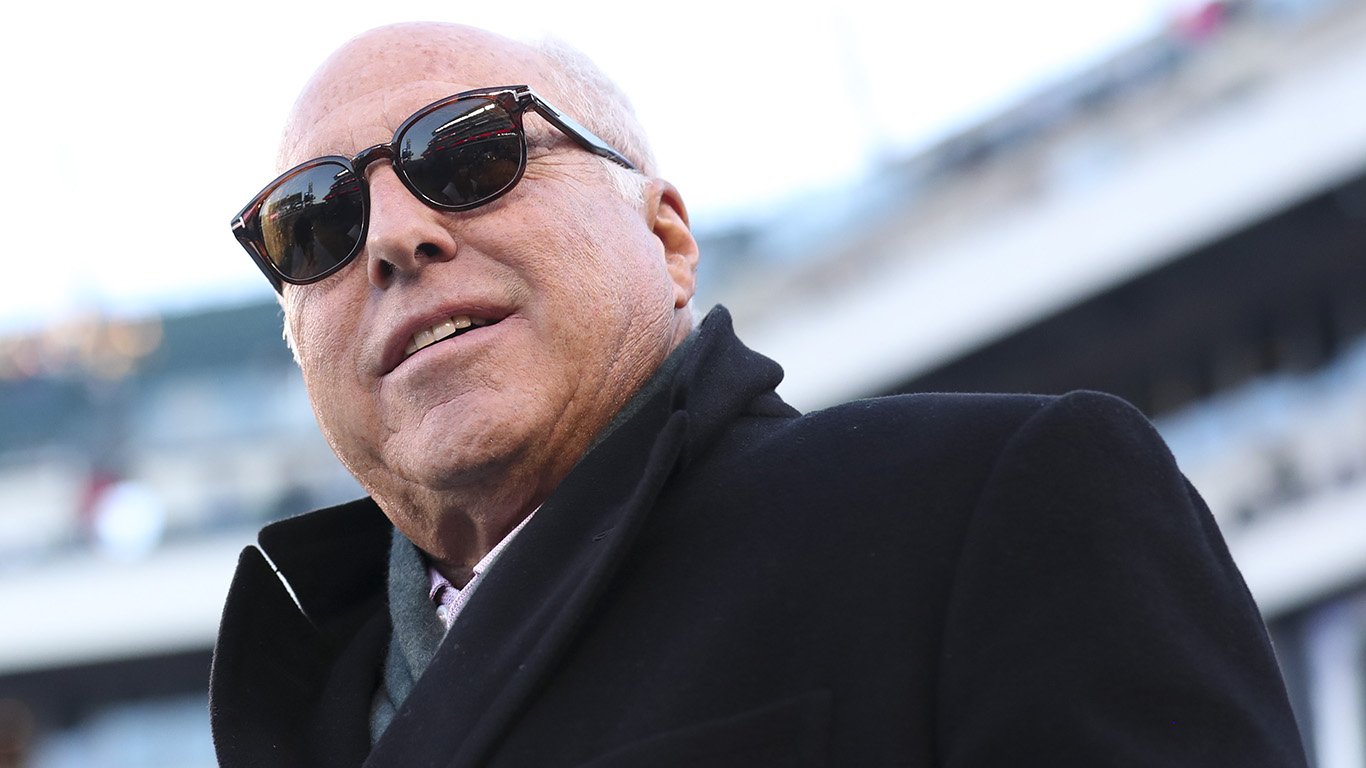 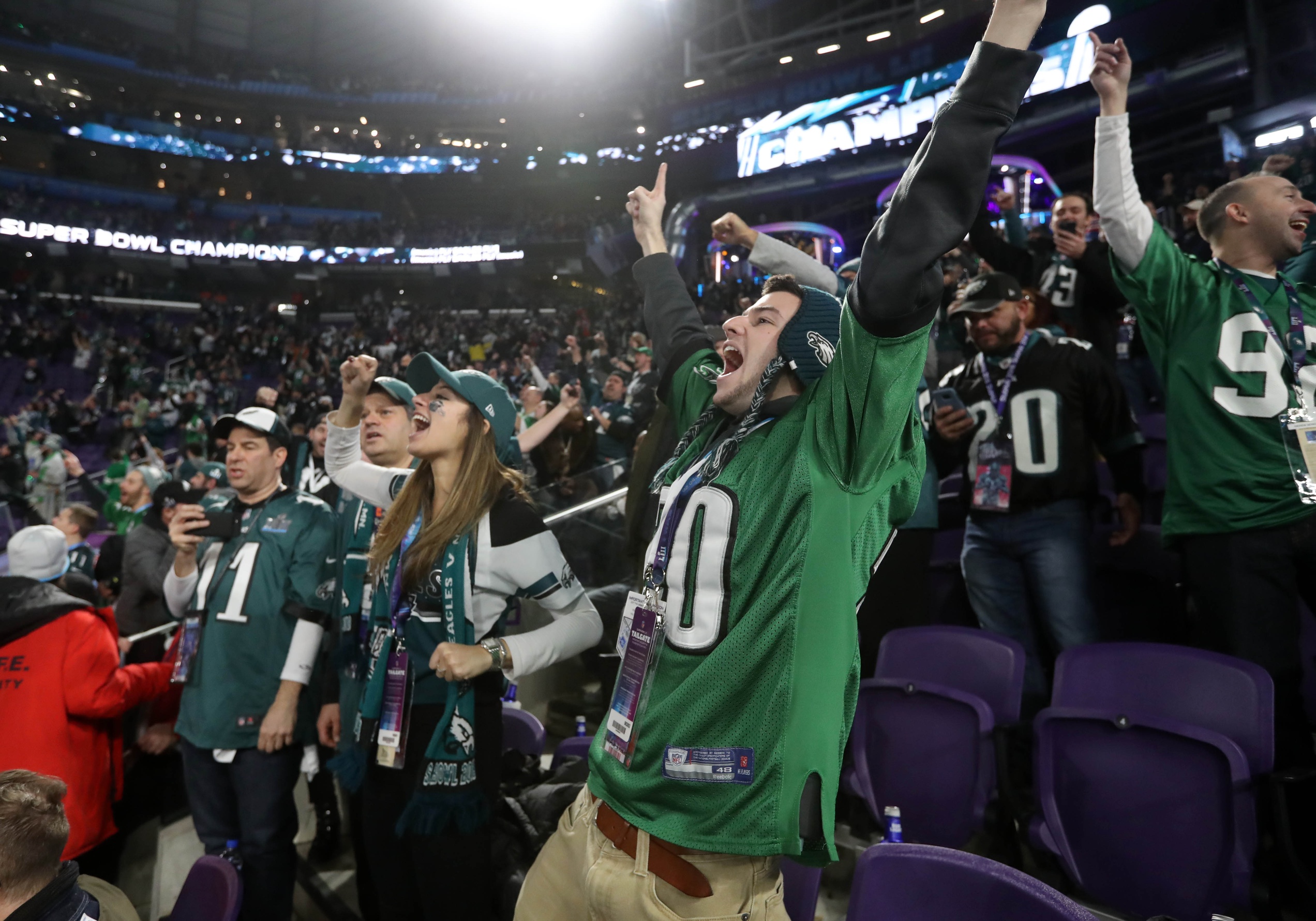