The drivers received letters telling them to go to the PPA to pick up money they earned from credit card transactions. When they arrived, they weren’t given any money. Instead, ICE agents handcuffed and interrogated them. 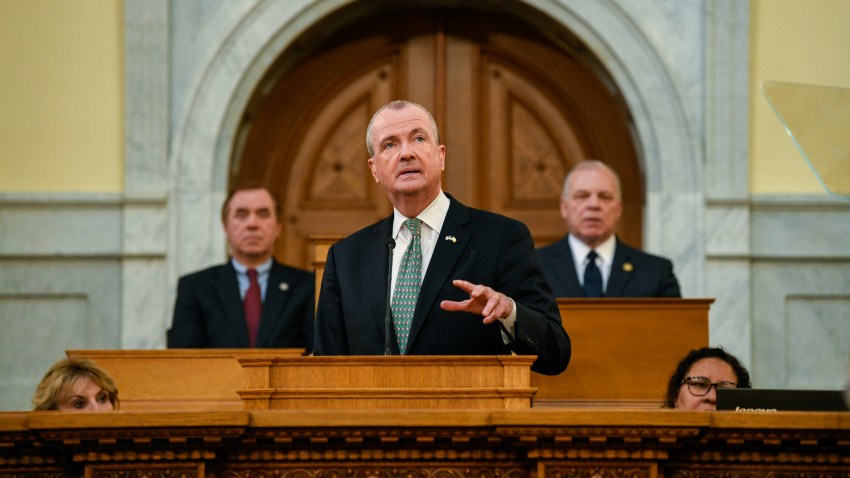 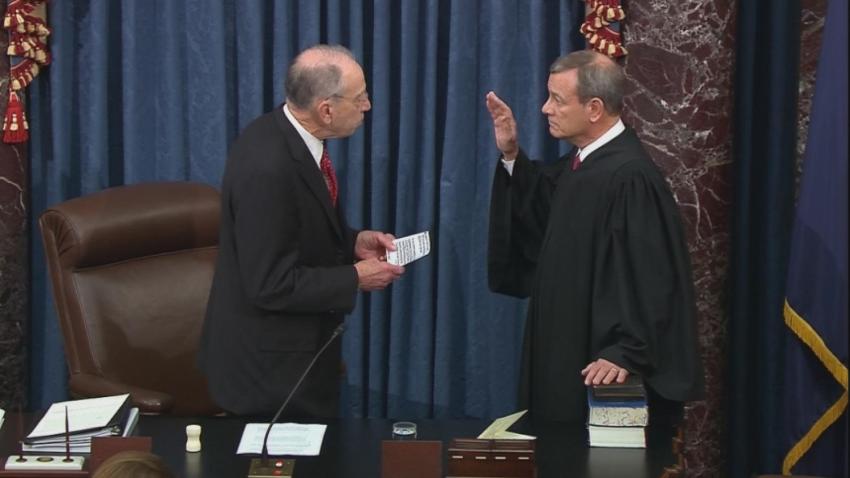 ICE said that the drivers are in the country illegally.

Four drivers were kept in custody. The other 19 were released until their scheduled hearings to determine whether or not they will be deported. Until those hearings, the drivers are allowed to keep working.

The Daily News spoke to two drivers who were ordered to wear ankle bracelets that monitor their movements.

Both men told the Daily News they are here without proper documentation, but both have been trying to get the right papers. One is married to a U.S. citizen.

Alliance President Ron Blount told People’s World that they are unhappy the Parking Authority is interfering with immigration law.