Jack Ciattarelli said in a video posted on Twitter that "there are tens of thousands" of votes yet to be counted and that Democratic Gov. Phil Murphy's victory speech Wednesday night doesn't mean the race is over.

The Republican candidate for governor in New Jersey, who lost the election Tuesday by 44,000 votes according current tallies by NBC News and the Associated Press, called it "premature" for incumbent Gov. Phil Murphy to declare victory just yet.

"Currently, Gov. Murphy and I are separated by about 1% after about 2.4 million ballots counted," former Assemblyman Jack Ciattarelli said in a video tweeted from his campaign account. The exact difference is 1.8%, with more than 95% of the total votes cast counted. "There are still tens of thousands of vote by mail and provisional ballots yet to be counted."

It is unclear exactly how many ballots remain outstanding after more than 2.4 million ballots were cast in early voting, mail-in voting and in-person Election Day votes, but the Associated Press and NBC News, using long-established scientific methods, determined that Murphy's lead is insurmountable.

Additionally, most of the outstanding ballots are in heavily Democratic Essex, Hudson and Camden counties.

But Ciattarelli told supporters in his video on Thursday to be patient as all the votes are counted.

Late Wednesday, Murphy declared victory. He became the first Democrat re-elected to a second term in 44 years in what proved to be much more of a battle than any poll or political expert thought.

Polls last week that showed Murphy with a substantial lead among registered voters proved false. The surveys were so off that one of the state's top pollsters issued an apology to New Jerseyans in an essay published Thursday.

"I blew it," Patrick Murray, director of the Monmouth University Polling Institute, said in the editorial published by NJ.com Thursday afternoon. 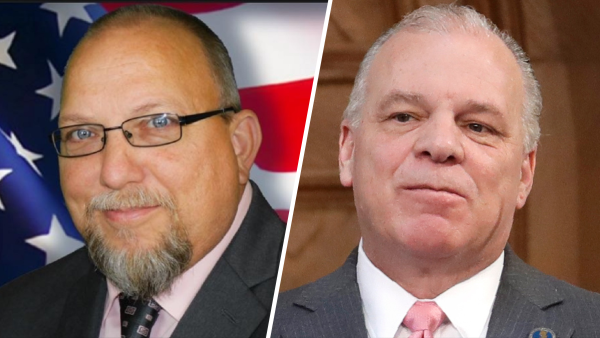 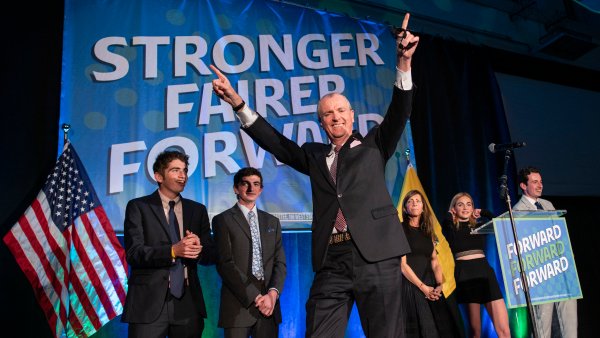 "I owe an apology to Jack Ciattarelli’s campaign — and to Phil Murphy’s campaign for that matter — because inaccurate public polling can have an impact on fundraising and voter mobilization efforts. But most of all I owe an apology to the voters of New Jersey for information that was at the very least misleading," Murray wrote.