A young woman was killed during a daylight shooting near a North Philadelphia Catholic School Wednesday. On Thursday, City Council proposed a surveillance camera plan to help deter crime near schools.

The resolution calls for cameras to be installed around 24 different schools spread out of six police districts in the city. The schools have “the greatest incidence of violent crimes within a 1000-foot safe corridor zone,” the resolution says. 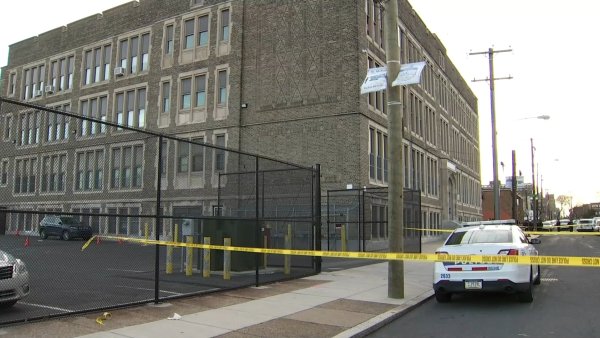 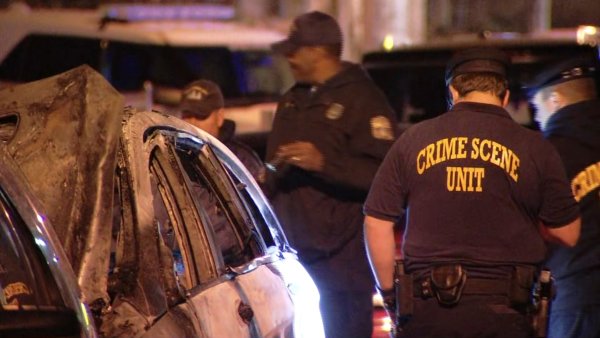 “We have to do more to protect students coming to and from school, teachers and others who work in the schools, and residents who live in neighborhoods plagued by all of the gun violence,” Clarke said.

A man and woman are in critical condition while two other men are stable following a quadruple shooting outside of a North Philadelphia school on Wednesday. NBC10's Aaron Baskerville has the details.

Clarke had already asked the Philadelphia Police Department to do research on the schools with the greatest need. Wednesday's shooting triggered Thursday's announcement, a spokesman said.

On Wednesday afternoon, four people were shot outside of St. Malachy Catholic School at North 1tth and West Thompson streets. A 19-year-old woman later died, while three men were hurt.

Cameras at and around that school helped police investigating the shooting.

The City Council committees on Public Safety and Education will hold future hearings on the proposal.