The jailhouse treatment program where former Gov. Jim McGreevey counsels inmates has earned a spot at the Sundance Film Festival and accolades from the U.S. Justice Department.

McGreevey is spiritual counselor to as many as 40 women who are taking part in a pilot program at Hudson County Correctional Center to reduce recidivism -- and therefore lessen crime. The program aims to address the problems that keep them returning to jail: drug dependence, difficulty finding jobs, lack of decent housing, inadequate education and absence of counseling.

The program is rare in a county jail, where the revolving inmate population is usually seen as too transient to benefit from scarce rehabilitation dollars. Midway into its second year, the Community Reintegration Program caught the attention of the Department of Justice, which cites it as a model, and a filmmaker in New York, whose documentary about it was chosen for screening at Sundance this month. 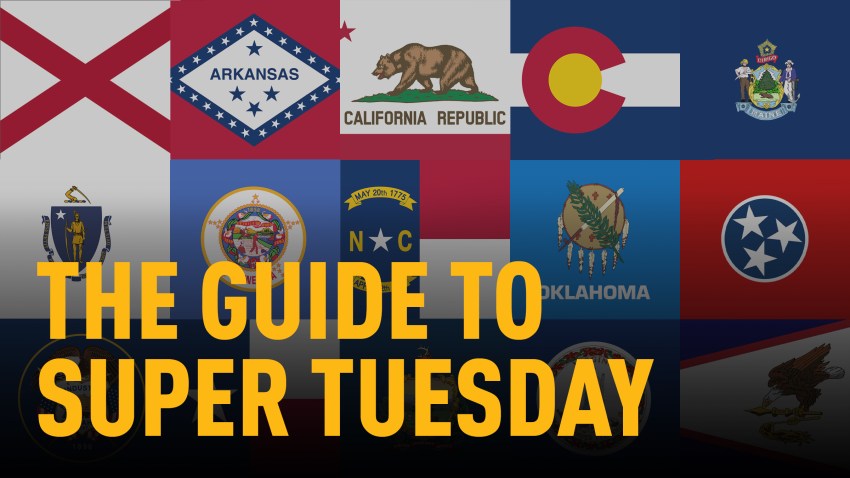 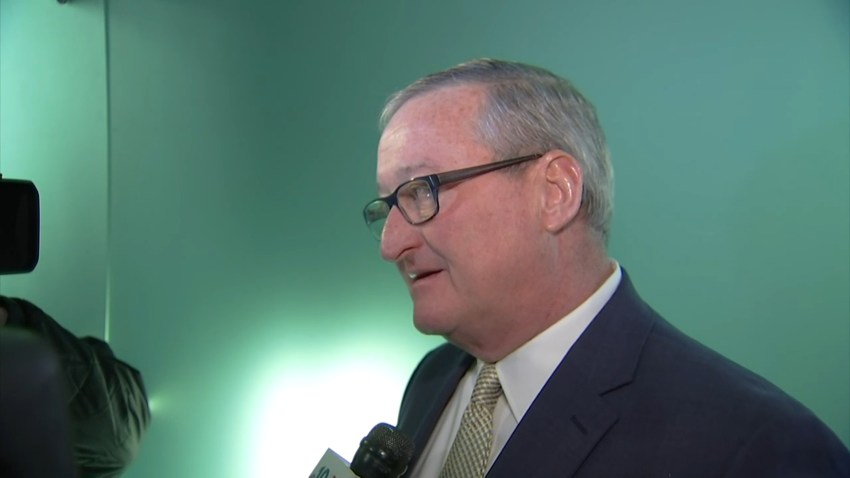 Philly’s Mayor Is Not Happy About Supervised-Injection Site Rejection

“There is an intrinsic value and beauty to the women that needs to be recognized and lifted up,” McGreevey, 55, told The Associated Press during a recent interview. ”My ladies,” as he affectionately refers to the inmates he advises, have been locked up for crimes including manslaughter, gun possession and drug dealing. Many are affiliated with gangs. Three-quarters have addictions. Most have pasts stained with sexual violence. Nearly all have been through the criminal justice system before.

Fall to Grace by filmmaker Alexandra Pelosi, a daughter of House minority leader Nancy Pelosi, intertwines the ex-governor's story with the stories three women he counseled. Pelosi shot the 48-minute documentary over 18 months with a hand-held camera at the jail, on the streets of Newark and Jersey City and at McGreevey's home. The film will compete in the Utah festival's short films category, and McGreevey said he plans to attend.

“Alexandra's work will hopefully lead people to reconsider what prison ought to be,” McGreevey told the AP. “If 70 percent of incarcerated individuals are addicts or alcoholics, and addiction is a disease, we ought to be treating them for their addictions, not just locking them away.”

The title of the film is borrowed from McGreevey's description of his own fall, a nationally televised resignation as governor over an affair with a male subordinate in 2004, and his subsequent search for a more authentic life. That search led him to the Hudson County jail, where he works with Integrity House, a substance abuse treatment provider based in Newark, to help female inmates get back on their feet and stay upright.

A former assistant prosecutor and onetime executive director of the state Parole Board, McGreevey describes himself as “wed to the status quo” of corrections until he took a turn at jailhouse ministering as an academic requirement of his Episcopal seminary training.

“It was my own fall to grace and working with offenders in Harlem and at Hudson that has changed my vision and my understanding of what prison should be,” he said. “Incarceration as we practice it in America is an abysmal failure.”

Referring to the percentage of convicted felons in the U.S. who commit another felony within three years of being released, he added, “If any business in America had a 66 percent failure rate, it would be shut down.”

The jail's program is funded by a $750,000 grant from the National Institute of Justice, the research arm of the U.S. Justice Department. Hudson County matches that, and the state pays $120,000. The money goes toward addiction counseling services to participants for up to 90 days before they leave jail and transitional housing, job skill and other services after they leave. The Justice Department cites it as one of the two top re-entry programs nationwide.

The program has been shown to cut recidivism by more than half, from a rate of 53 percent for Hudson County prisoners who are released without treatment to 22 percent for women who have gone through it.

Put another way, 13 of the 160 women who can go through the program in a year are returning with a new offense, compared with 33 women out of 160 without treatment. Keeping 20 people from returning to the jail for a year saves taxpayers in the state's most densely populated county $942,040, according to therapist Frank Mazza, who keeps statistics on the program.

“Being in that program completely prepared me for everything I'm facing,” said Lisa Buchek, who was released a year ago, has been reunited with her daughters and is studying to be a substance-abuse counselor.

But the 41-year-old mother of two still struggles. Despite having a master's degree, she is working at a low-wage job because of her record. She and the girls were staying with friends until she saves enough to rent an apartment.

“It worked for me,” she said of the program. “It was completely nurturing; it meant everything. I worked on myself tremendously.”

A similar program for male inmates started in July and has a wait list.