Atlantic City will fight its way through the coronavirus pandemic and attempt to rebuild its devastated casino-based economy under its current form of government.

Although it could be next week before all the votes are counted, Atlantic City’s mayor declared victory Tuesday night in a special election in which early returns showed voters strongly rejecting a proposal to eliminate a mayor in favor of an appointed manager.

And the leader of the drive conceded defeat, developments that virtually no one foresaw happening that quickly.

“The people have rejected change,” said Bob McDevitt, president of the main Atlantic City casino workers union. “There are many challenges ahead for Atlantic City as we begin to reopen business on the heels of the devastating pandemic. We wish the elected officials well in their struggles ahead."

Figures to be released Wednesday afternoon by state gambling regulators will show how big the challenge is. April revenue totals for the nine casinos — which were closed the entire month — are sure to show the biggest monthly decline in the 42-year history of legalized gambling in New Jersey. Only internet gambling and a tiny fraction of sports betting, with most sports shut down, generated any revenue at all during the month.

The casinos remain closed with no reopening date in sight. 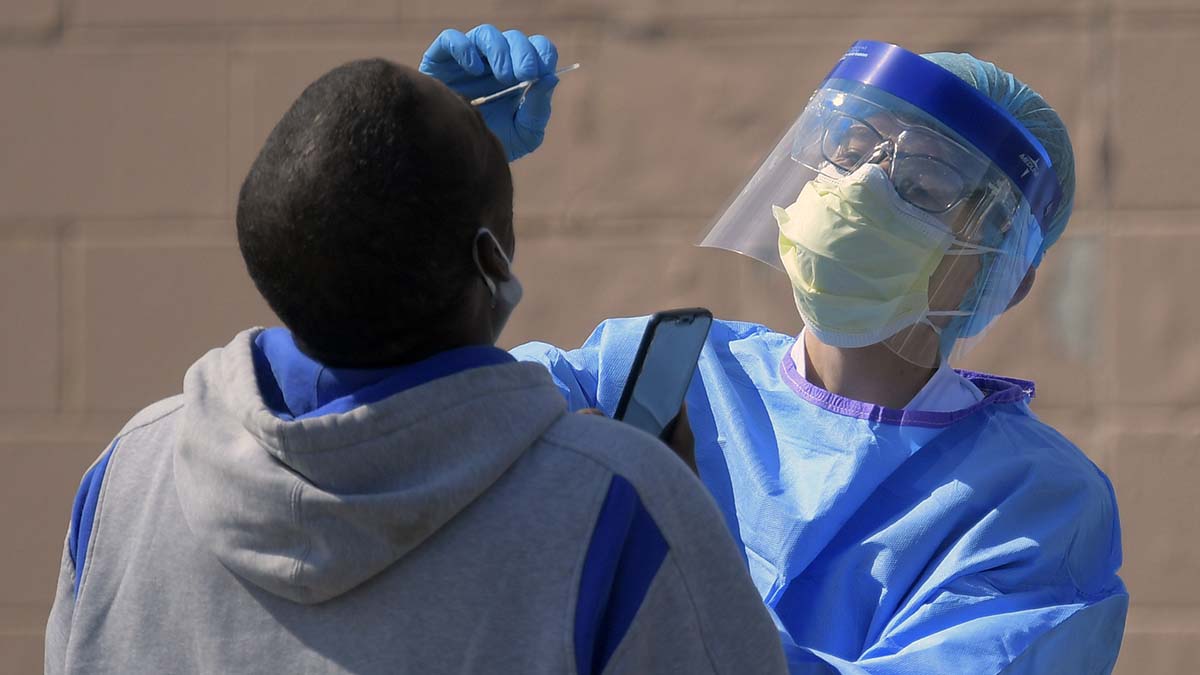 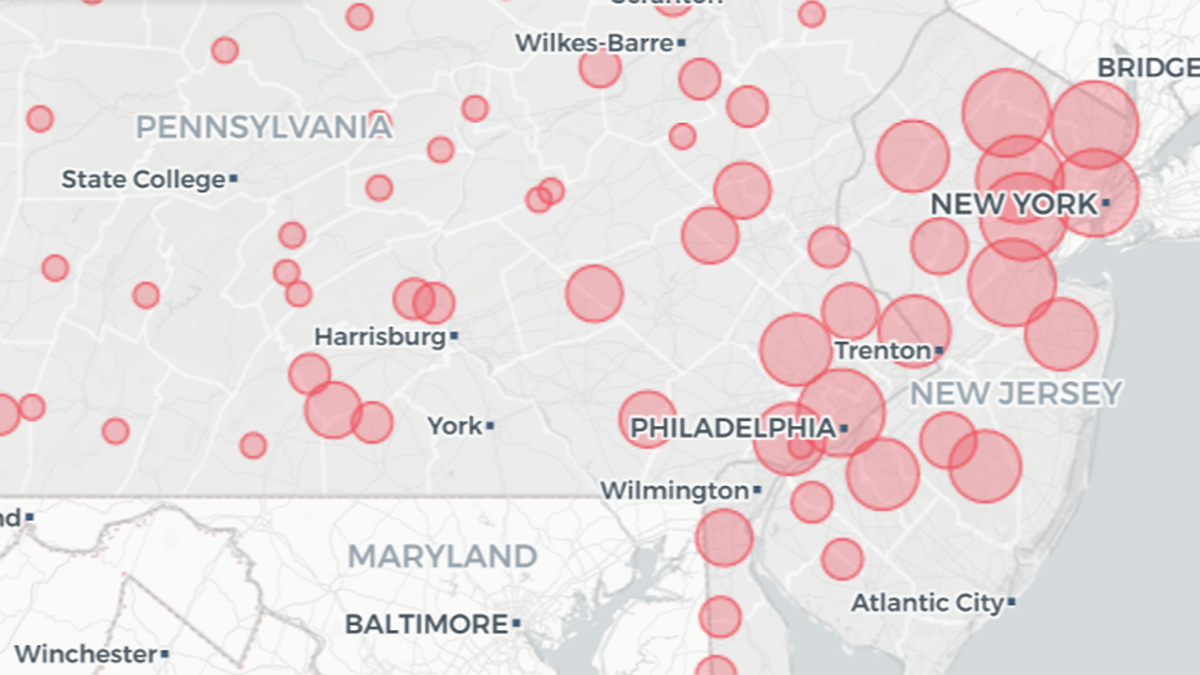 The vote on a proposal to change Atlantic City’s form of government was conducted via mail because of the coronavirus outbreak, and additional votes will still be arriving at election headquarters through Thursday.

But the 4,260 votes counted on Tuesday were running more than 3-to-1 against the proposal, meaning voters were showing strong support for keeping the current system.

“We sent a loud and clear message that you can’t come into Atlantic City from out of town and tell us what form of government to choose,” Mayor Marty Small said Tuesday night. “This was about money-power versus people-power. We had no money at all. And we smoked them!”

The legacy of political corruption and ineptitude in this seaside resort is so long and colorful that HBO based a long-running hit series on it. And that history was part of a drive to wrest control from an elected mayor, a job title that has been met with mixed success at best in recent decades.

Small, a Democrat, took office in October after his predecessor, Frank Gilliam Jr., pleaded guilty to stealing $87,000 from a youth basketball team he founded. Gilliam, also a Democrat, became the fifth Atlantic City mayor to be busted on corruption charges since the 1970s. On Tuesday, Gilliam’s sentencing date was postponed due to the virus outbreak yet again, until July. He was first due to appear in court in early January.

A group calling itself Atlantic City Residents for Good Government collected petition signatures seeking a special election to force the changes. It was led by McDevitt; Morris Bailey, owner of Resorts Casino; and a retired state senator, Raymond Lesniak.

The proposed change also would have shrunk the nine-member City Council to five, and voters would have lost the right to seek changes through initiative and referendum campaigns.

Backers of the change said a city manager would bring much-needed professionalism to City Hall. Opponents viewed it as yet another attempt by out-of-towners to seize power and money from a city led by minority officials.

McDevitt has called the long line of city administrations “a cartel of ignoramuses” that needs to be ousted before the city can grow and prosper.