Flooding incidents are on the rise in Pennsylvania as annual rainfall has increased 10% in the last 50 years and the trend points to even more rain in the decades ahead. Gov. Wolf announced 3 new, initial steps to climate change mitigation.

Climate change, particularly flooding, will begin playing a role in Pennsylvania state agencies' planning in the years ahead as part of a growing consensus that residents are more at risk from storm damage than ever before.

The dangerous floods from Isaias sent hundreds of residents and businesses fleeing for safety in the Eastwick neighborhood of Southwest Philadelphia and Darby City in Delaware County after Cobbs Creek broke its banks.

Isaias also caused destruction in the Manayunk section of the city as well as parts of Montgomery County when the Schuylkill River flooded neighborhoods.

Officials estimated that the storm caused millions of dollars in damage in addition to leaving many homeless.

"This is a first step, but a necessary step, to mitigate climate change and protect Pennsylvanians," Wolf said in announcing three changes to climate hazard mitigation planning. 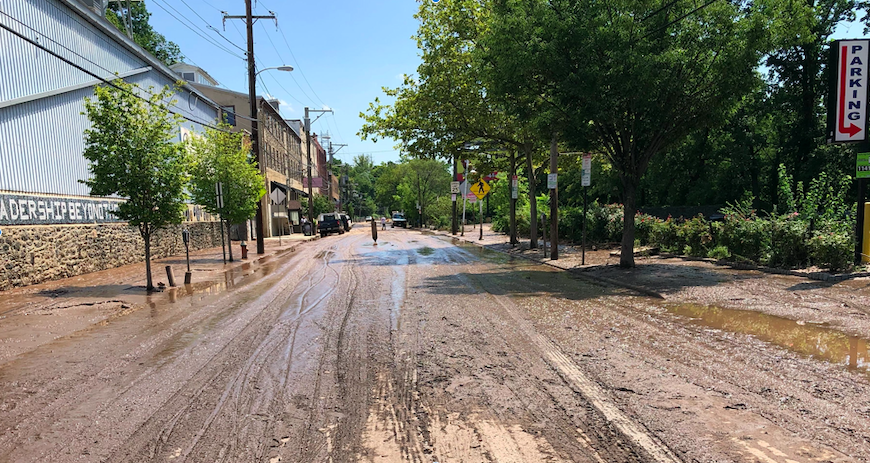 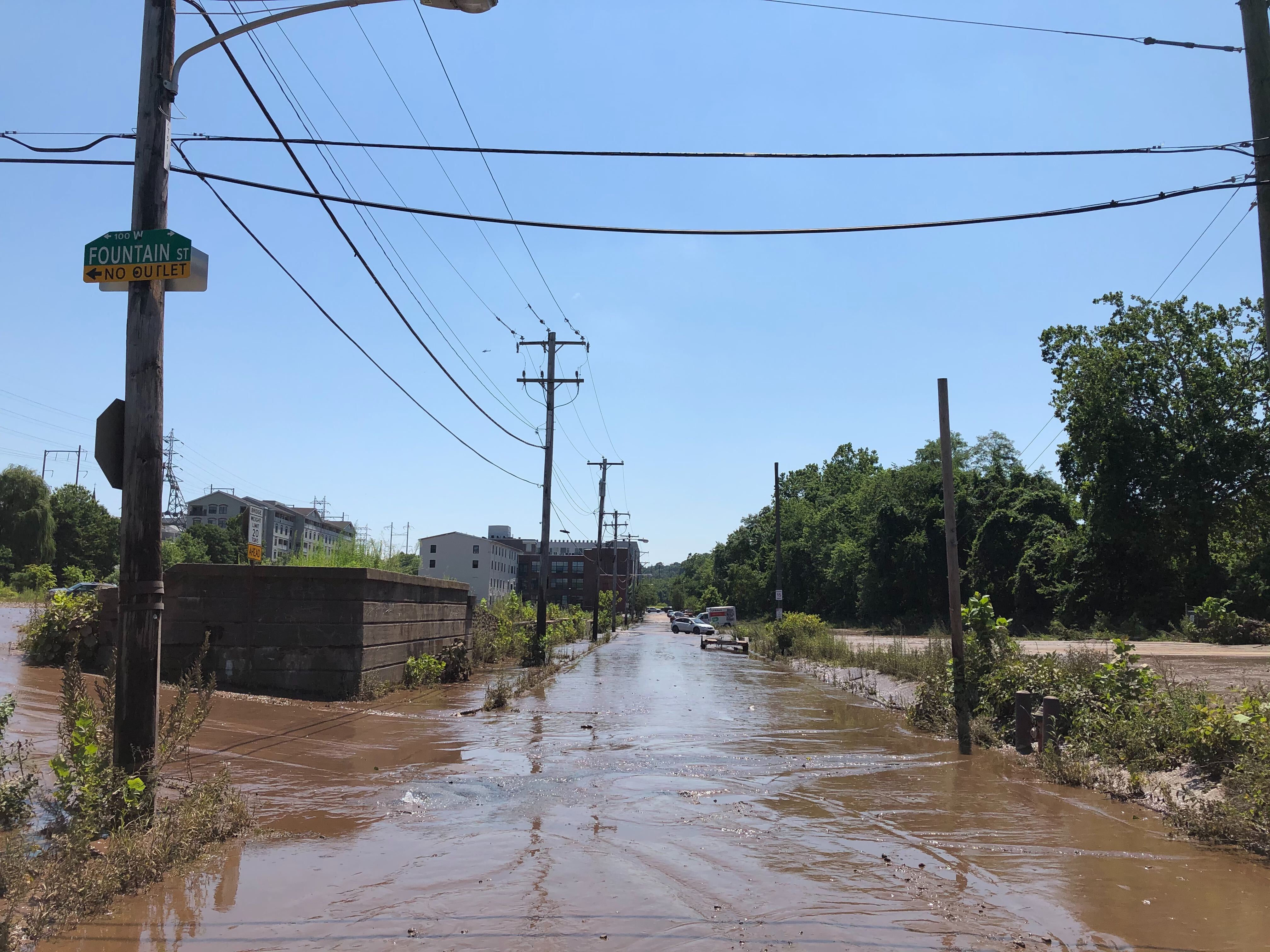 Williams, who represents parts of West and Southwest Philadelphia, said these initial changes are only the first of many steps needed to help Pennsylvanians prepare for climate change in the decades ahead.

He said average annual rainfall in the state has increased by 10% since 1970 and is forecast to increase by another 8% annually over the next 30 years.

"We’re not behind. We’re woefully behind and dangerously behind when it comes to public safety," Williams said. "Today is an important first step in ensuring our homes are safe against climate change."

Wolf also said his administration is committed to proactive measures in fighting climate change, like joining the Regional Greenhouse Gas Initiative. The RGGI is a coalition of nine states -- 10 if Pennsylvania joins next year -- that collectively sets a tax on carbon emissions by companies and power suppliers.

Wolf has already signed an executive order that would enter Pennsylvania into RGGI (pronounced Reggie), and there are public hearings scheduled for January 2021. The goal of the initiative is to incentivize clean energy production by making dirtier power sources more expensive.

RGGI has drawn opposition from Republican lawmakers in Pennsylvania's legislature, but Wolf again promised Wednesday to push forward with his plan to enter Pennsylvania into the regional coalition.

There is no federal tax on carbon.

"We have been going through the regulatory process. We’re confident we can join in the next year or so," Wolf said. "RGGI will increase the cost for carbon, which will make things that will make solar and wind (power) more economically viable."