Nathaniel Lewis, 34, opened fire on SWAT officers during the standoff, prosecutors said. No one was hurt, but an armored police truck, a car and a home were hit.

A Pennsylvania national guardsman faces attempted homicide charges after prosecutors say he fired at SWAT officers during a Christmas night standoff at his Chester County home.

Nathaniel Lewis, 34, surrendered to police Wednesday morning after a crisis negotiator sang Irving Berlin's "White Christmas" — made famous by Bing Crosby in the film of the same name — to him over the phone, the county district attorney's office said.

Lewis was taken into custody nine hours after he locked himself inside his East Vincent Township home. Prosecutors said officers responded to the house along Aftons Circle at 9 p.m. on Christmas after his estranged wife called for help. The couple have been going through a separation.

The wife told police that Lewis' sister-in-law went to the home to check on him but had trouble getting in. She eventually forced her way inside and found Lewis wielding a rifle. He fired four shots at the woman as she fled, police said. She was not hurt.

The Chester County Regional Emergency Response Team, a SWAT team, was called in after officers arrived. At some point during the standoff, prosecutors said Lewis fired upon police from his home. Bullets hit an armored truck with officers in and around it, along with a neighboring home and car.

A SWAT sniper returned fire. No one was hit in either case. A second SWAT team, the West Chester Emergency Response Team, was deployed to assist after the gunfire erupted. 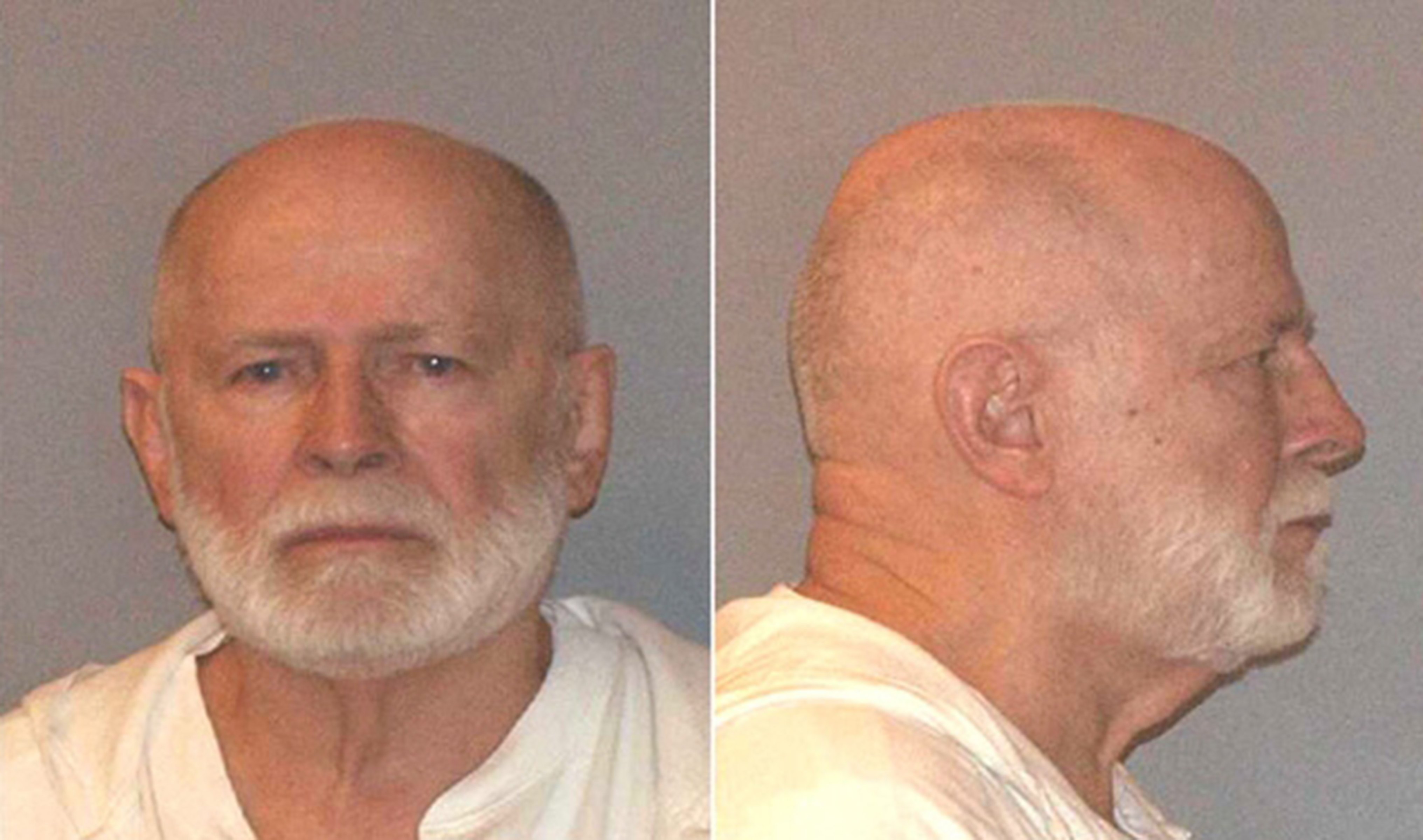 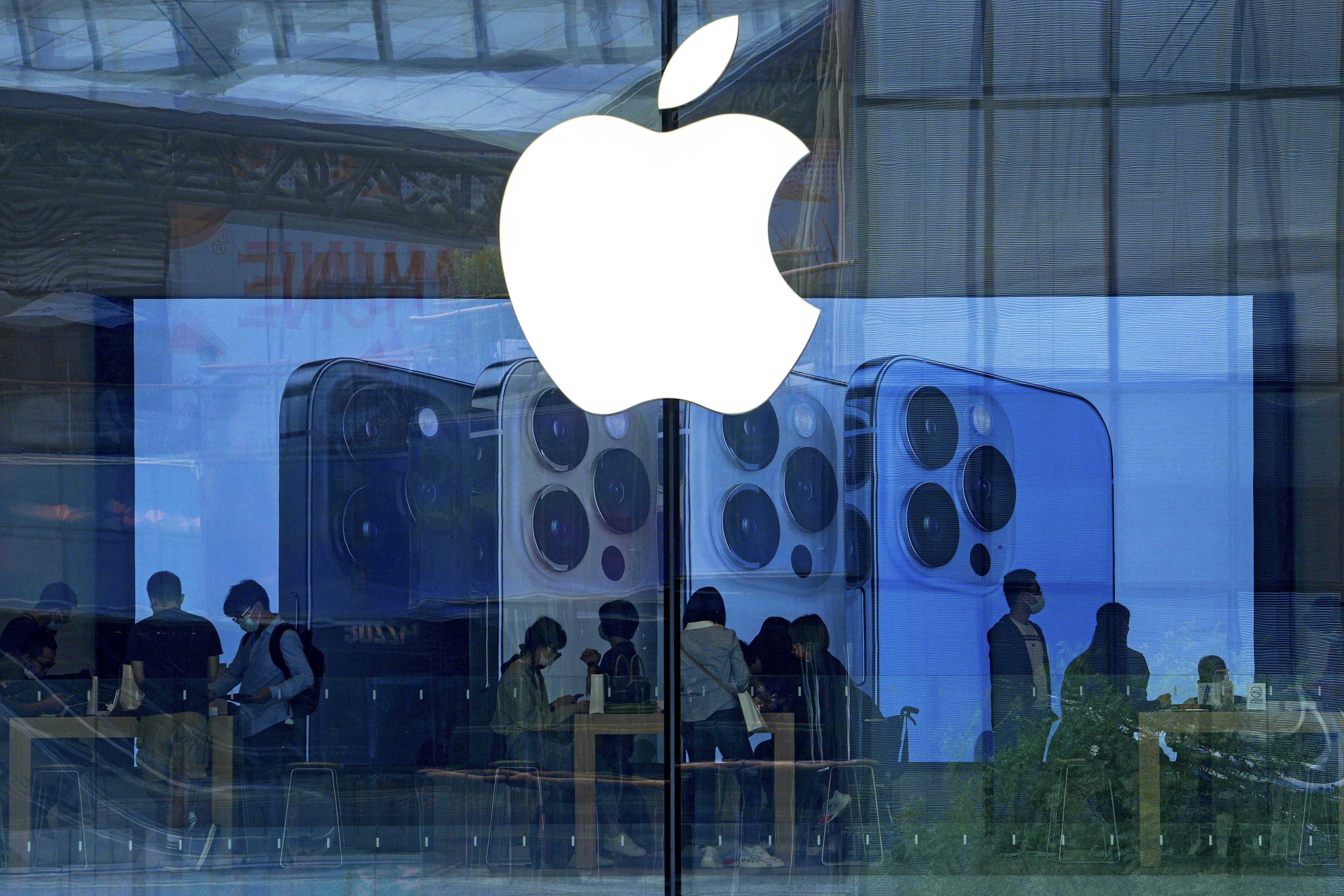 Tom Hogan, the district attorney, also came to the scene and said he handed out Christmas cookies to the officers at the scene.

Lewis eventually surrendered at 7 a.m. Wednesday following the over-the-phone Christmas serenade. He was taken to Paoli Hospital for treatment of a minor head wound. A breathalyzer also detected alcohol in his system, police said.

"This being SWAT, they ate the cookies, made fun of each other, and went home to their families, quietly satisfied with a job well done," Hogan said in a post to Facebook.

"This defendant is lucky he did not kill a police officer," Hogan said in a news release on Thursday. "The SWAT team members deserve the highest praise for their courage and dedication. While the rest of the world was going to bed after a long Christmas day, our officers were laying their lives on the line for hours in the bitter cold."

Lewis remains in the Chester County Prison after being unable to post bail. It's not clear if he's retained an attorney. His status in the National Guard was not immediately known.