When Pennsylvania House lawmakers return to Harrisburg for the fall session, a proposal on cyber bullying awaits.

The plan to criminalize online communication that disparages or threatens children passed unanimously out of a House committee last spring.

While laws alone won't eliminate online harassment, said bill sponsor Rep. Ron Marsico, the Legislature is not overstepping its bounds in efforts to criminalize it.

"The consequences can be ... very devastating to a child. In fact, the Centers for Disease Control and Prevention has characterized cyber bullying as an emergency public health problem," said Marsico, R-Dauphin. 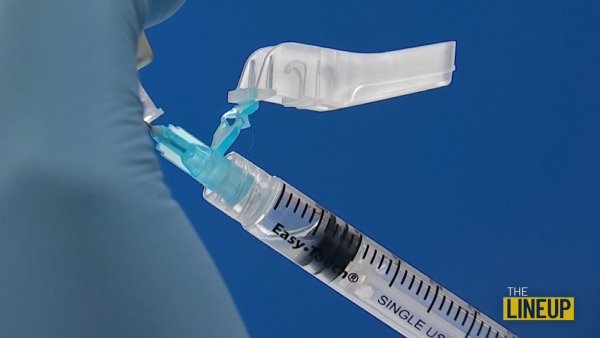 The Lineup 40 mins ago

At a recent hearing, the Pennsylvania District Attorneys Association voiced support for the plan, but said it should be changed to ensure that anyone prosecuted under it must be shown to have a malicious intent.

The state chapter of the American Civil Liberties Union opposes the legislation, saying it isn't constitutional to censor free speech online just because it is mean-spirited and directed at a child.