The billions of insects that emerge every 17 years haven't appeared in Philadelphia in a while, a long while, scientists believe. It's due to the urban landscape, but that doesn't mean they won't return in the future.

Much buzz over the emergence of the Cicada Brood X this year swept through the Philadelphia region, but for the city itself, it turned out to be much ado about nothing.

While some areas of the region are still reverberating with the scratching cacophony of millions upon millions of the cicada species that emerge once every 17 years from their underfoot burrows, the more urbanized places are silent.

Concrete and asphalt, it turns out, aren't so great for little bugs. The cicadas need trees to feed off of, and amid the clamor of the media frenzy, little respect was given to that simple principle.

"You can consider impervious surfaces to provide a lack of suitable habitat for the most part," said Vince D'Amico, research scientist and team leader at the Philadelphia Field Station of the U.S. Forest Service. "It has to be forest for a while for cicadas to get to it and inhabit it."

D'Amico wants you to imagine 500 years ago when the entire region was one giant forest.

"Imagine the cicadas doing their thing and in a blink of an eye, people come and do a bunch of stuff. One thing they did is they cut all the forest down in a couple hundred years," he said.

Fast forward through the centuries. Some land has been given back to forest, or at least trees. That's where you're likely hearing the loud orchestra of Brood X.

"It does appear to be a pretty clear absence," said Jon Gelhaus, curator of entomology at the Academy of Natural Sciences of Drexel University. "You can kind of see a line from Newark, Del., up to the Haverford-Bryn Mawr area and extend a line right to Princeton, and then north of that in Upper Bucks/northern Montgomery counties."

Gelhaus, who oversees a collection of 4,000,000 insect specimens, says there is historical records of the cicada Brood X once in Philadelphia, including one in the academy's collection from Germantown in the early 1900s. One of the earliest records of Brood X in Philadelphia dates to John Bartram at his property in Southwest Philadelphia where Bartram's Gardens is now. 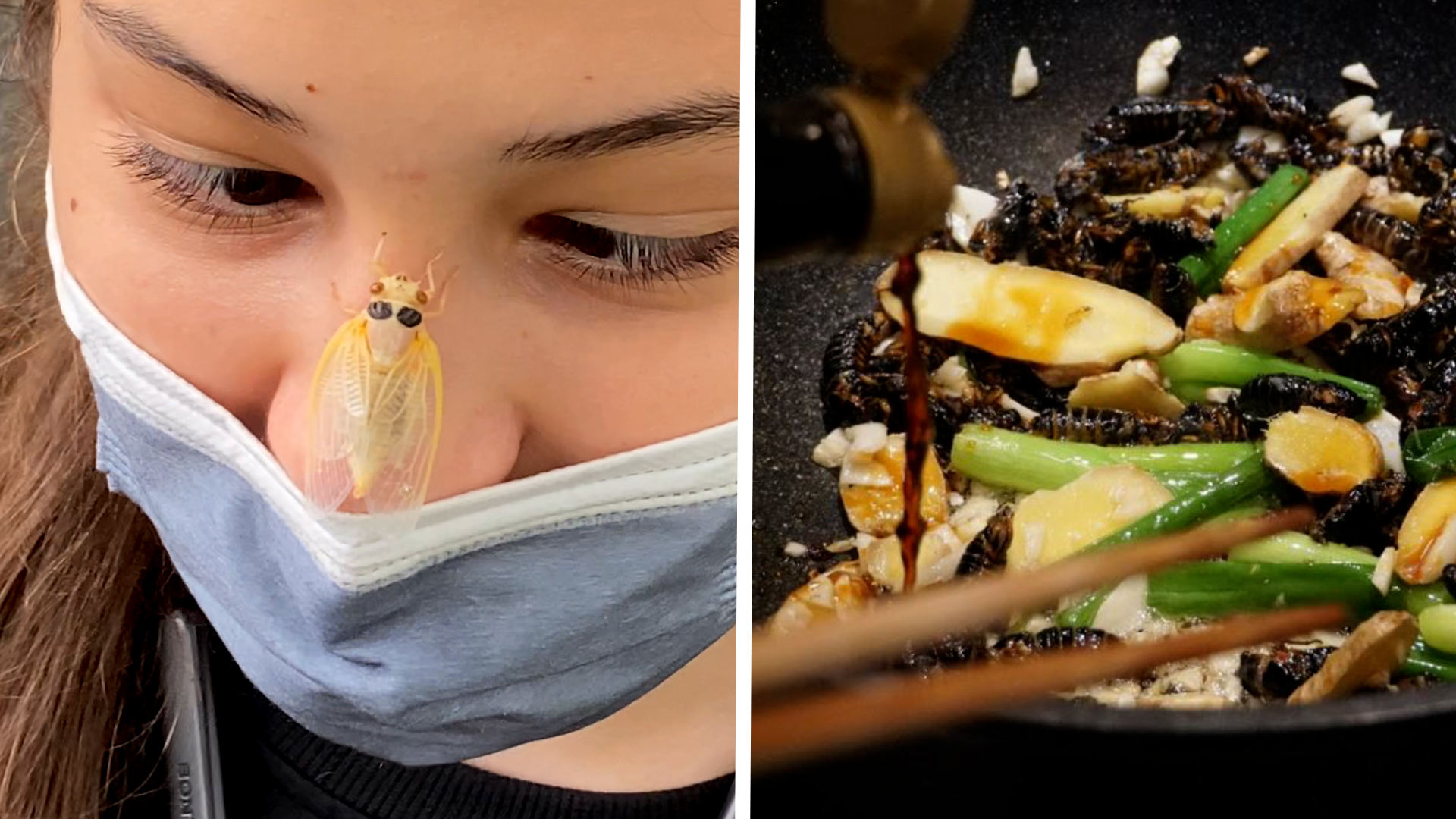 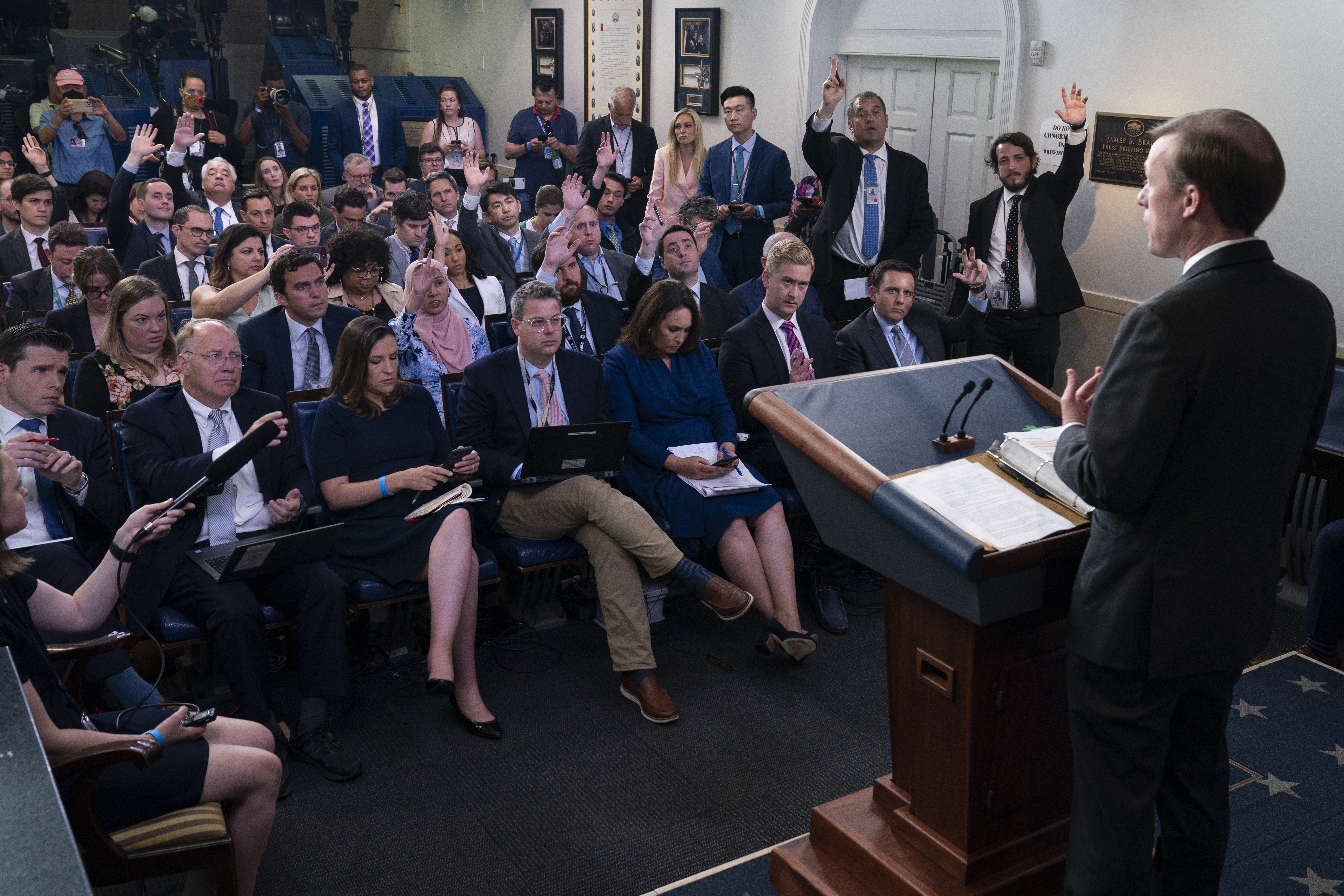 Still, both Gelhaus and D'Amico said a lot is still unknown about the cicada species and their unusual life cycle.

"There is a lot we don’t know about why they’re on this 17-year cycle and why they come in mass," Gelhaus said.

But one thing is certainly possible: Brood X could return to Philadelphia in the future, given enough time.

"Much of their habitat was wiped out maybe 200 or 300 years ago," D'Amico said. "But it wasn’t all wiped out, and as forests have been allowed to grow back, they are re-habitating. Think about it: Go back just 10 generations of these cicadas and it's the Civil War."