A man who was arrested then questioned about a deadly ambush at a Pennsylvania State Police barracks has sued claiming he was traumatized by overzealous troopers who detained him based on mere speculation.

Jeffrey Hudak, 49, of Clarks Summit, contends he was arrested and handcuffed about 12 hours after Cpl. Bryon Dickson was killed and Trooper Alex Douglass was wounded outside the Blooming Grove barracks on Sept. 12, 2014.

The alleged gunman, Eric Frein, was eventually captured after a 48-day manhunt and is jailed awaiting trial.

But on the day after the shooting Hudak contends he was a prime suspect merely because his estranged wife had a relationship with Douglass. Hudak was arrested without explanation by troopers in SWAT gear who surrounded his mother's home, the lawsuit said.

"Pennsylvania State Police had absolutely no legal basis for the warrantless arrest," according to the lawsuit filed in Thursday in U.S. District Court in Scranton.

Hudak alleges he was questioned for hours and denied an attorney even though one showed up at the barracks where he was being questioned. He was kept from using the restroom until he agreed to give a DNA sample and undergo testing for gunpowder residue, the lawsuit said.

"He was devastated by it. He was scared to death," said George Reihner, the Scranton attorney who filed the lawsuit. "They were accusing him of murder and attempted murder. He described it as his heart beating out of his chest." 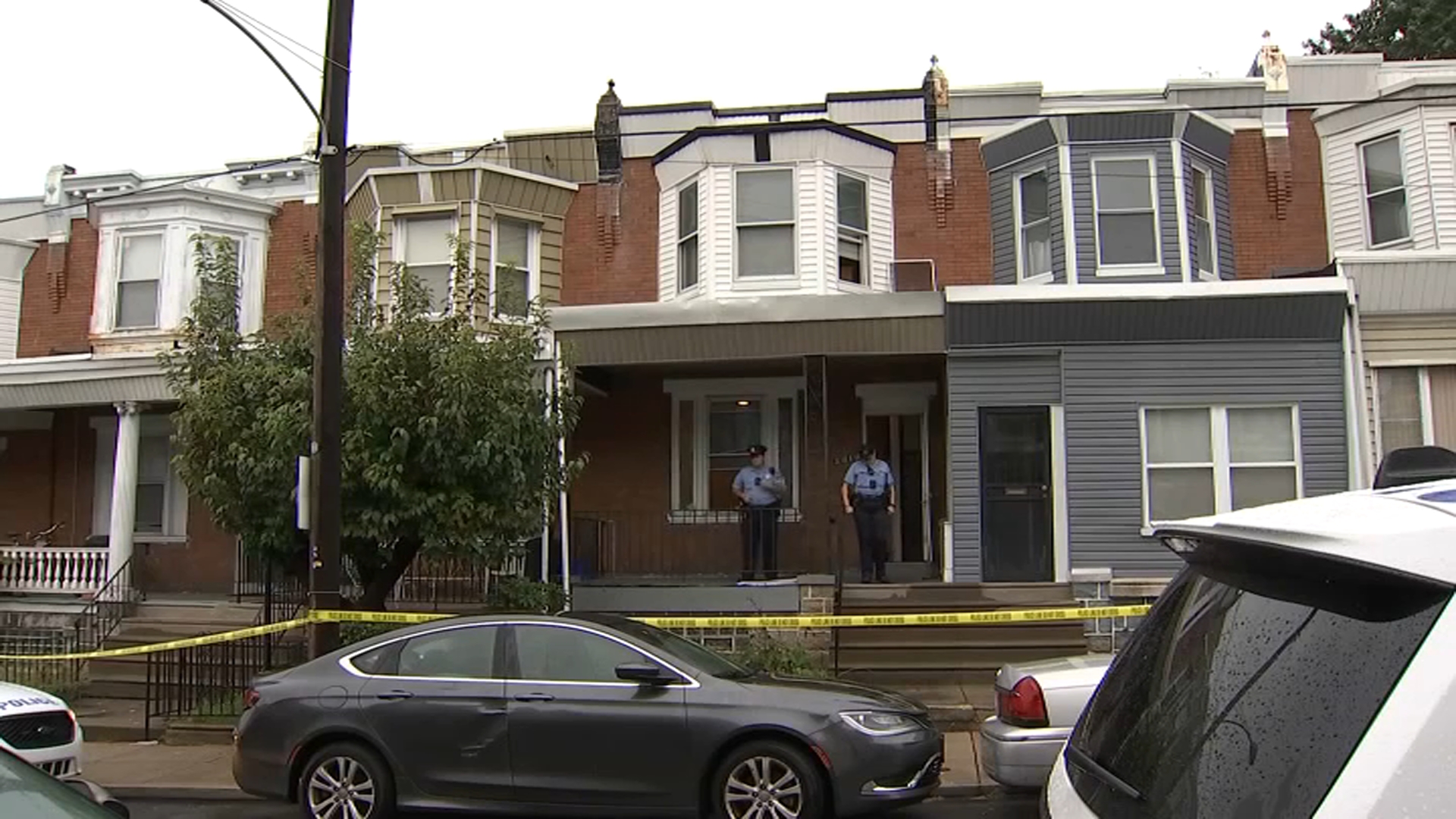 Reihner said the troopers who questioned Hudak played "good cop, bad cop" and accused Hudak of being jealous of his estranged wife's relationship with Douglass because "that's the only thing they had."

"They were intimidating him in a very intense interrogation accusing him of murder because of jealousy regarding a woman he was in the middle of a divorce proceeding with," Reihner said.

Hudak was eventually allowed to call his sister who arranged for a Carbondale attorney, but he allegedly wasn't allowed to see Hudak for hours. Hudak had also asked for an attorney, but the troopers continued questioning him, the lawsuit said, both in clear violation of Hudak's constitutional right to an attorney.

The Carbondale attorney, Bernard Brown, said Friday that by the time he was allowed to see Hudak, the questioning was almost over.

"There were hours of him being questioned. The family had informed them he was hiring counsel and they kept questioning him anyway," he said.

Reihner said the interrogation lasted from about 9 a.m. to 4 p.m. the day after the shooting.

"Even after they released him, they continued following him for a number of days," Reihner said. "It was an intimidating experience."

The lawsuit also names Hudak's interrogators and four other troopers involved in his arrest and transport to the barracks. It seeks unspecified damages.

Frein, a self-taught survivalist, led police on a tense 48-day manhunt through the northeastern Pennsylvania woods before U.S. marshals caught him outside an abandoned airplane hangar about 30 miles from the shooting scene. He has pleaded not guilty. Authorities are seeking the death penalty.