Teen Dies After Being Shot at Least 10 Times; 2 Teens Shot in Other Neighborhoods

Three shootings in three parts of Philadelphia left one teen dead and two others hurt.

A 19-year-old died after being shot at least 10 times along Hellerman Street, near Loretto Avenue, in the Oxford Circle section of Northeast Philadelphia around 2 a.m. Tuesday.

Police found the man bleeding heavily from gunshot wounds to his chest, torso and legs. He was rushed to the hospital where he died a short time later, Philadelphia Police Chief Inspector Scott Small said.

Police found at least 18 bullet cases that appeared to come from a semi-automatic weapon on the ground and on top of cars, Small said. 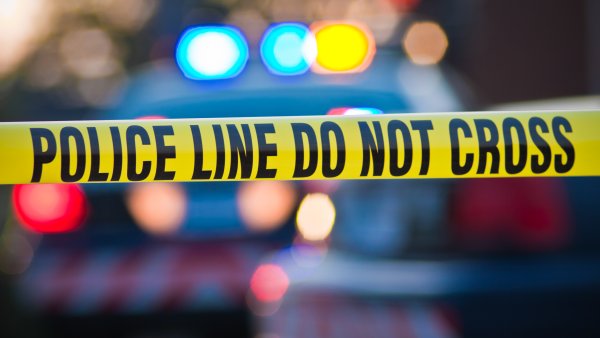 3 Dead, 2 Hurt in 4 Shootings During Violent Sunday in Philadelphia 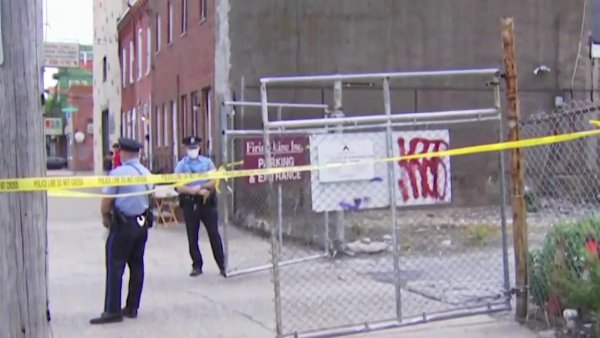 Two vehicles were seen driving off from the scene, investigators said. The shooting appeared to be targeted.

Around 12:30 a.m. Tuesday, a 15-year-old boy was found shot in the chest, arm and leg between two row homes along North Camac Street near Lindley Avenue in the Logan neighborhood, police said. It appeared the boy was shot from close range.

The boy was rushed by medics to the hospital and then transferred to a children's hospital in stable condition.

Two guns were found near the scene, but it wasn't known if the guns were used in the shooting.

Investigators said it appeared a group of young people were hanging out inside and outside a recently redone home without furniture prior to the shooting.

Late Monday night, police were called to the hospital where a 16-year-old boy told them he had been shot in the arm while walking along the 5800 block of Norfolk Street in West Philadelphia.

The boy said he heard five to six gunshots and then felt pain in his hand. Doctors listed the boy in stable condition.

There were also two homicides Monday night, bringing the total number of homicides to at least 177. The homicide total is the highest at this point of the year dating back to 2007.