Police believe that someone drove the SUV with the bleeding man inside from the scene of the shooting in Kensington to Kingsessing.

Philadelphia police found a man dead inside an SUV hours after they believe the man was shot miles away while riding in the same vehicle.

The incident began around 5:40 p.m. Friday at North Lee Street and Indiana Avenue in the Kensington neighborhood when a gunman opened fire on at least two men inside an SUV, Philadelphia Police Chief Inspector Scott Small said overnight.

Surveillance cameras at that scene showed the shooting and what transpired after, investigators said. That video showed a person getting into the SUV after the passenger was shot.

The original driver of the SUV had gotten out of the vehicle after the shooting and was trying to get help for his friend after running off, Small said.

The driver and police officers went back to the shooting location and found some ballistics evidence, but no sign of the SUV.

The girlfriend of one of the men tracked down the SUV -- which she owns -- by using a cellphone tracker, Small said. She then called police. 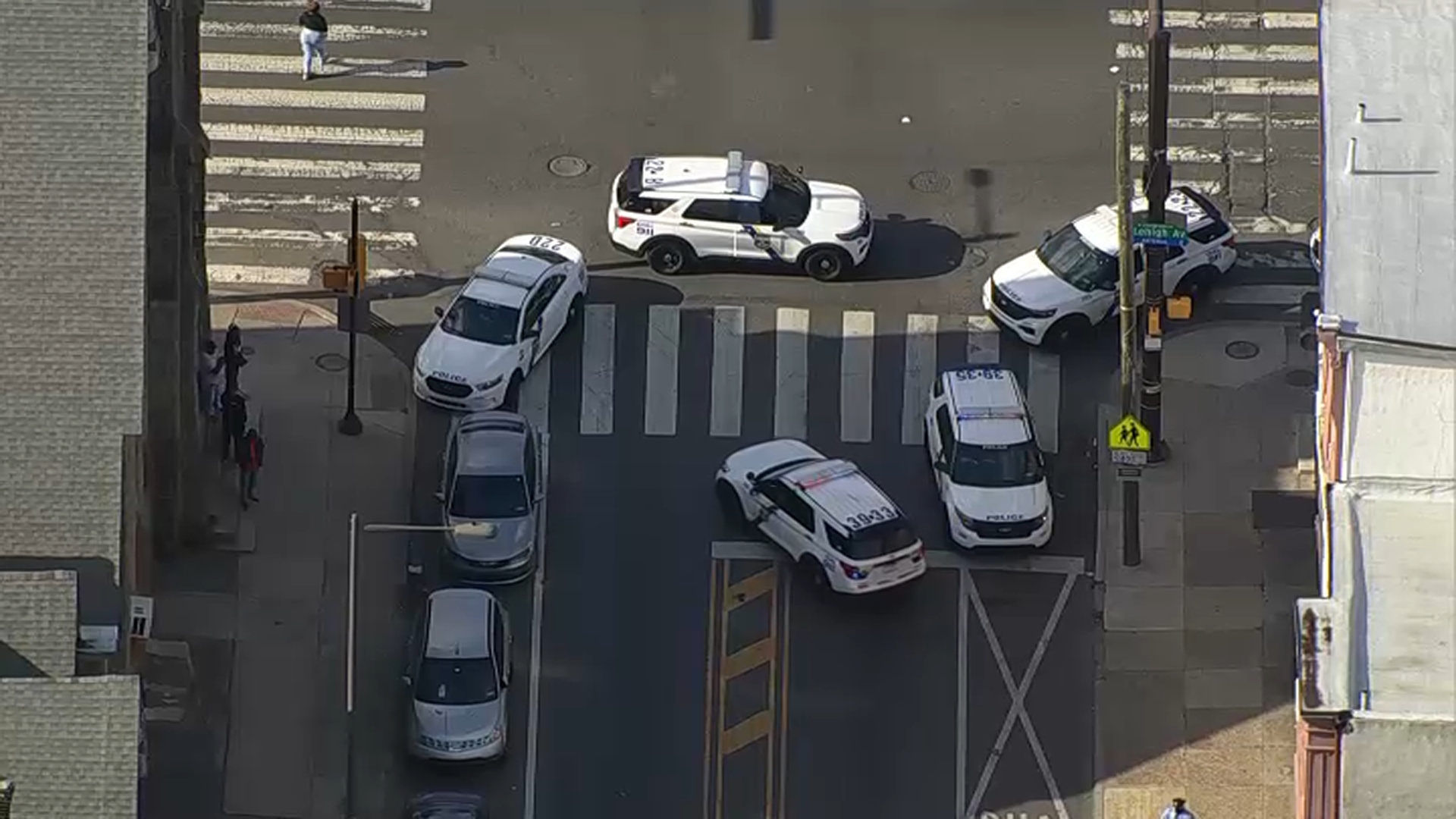 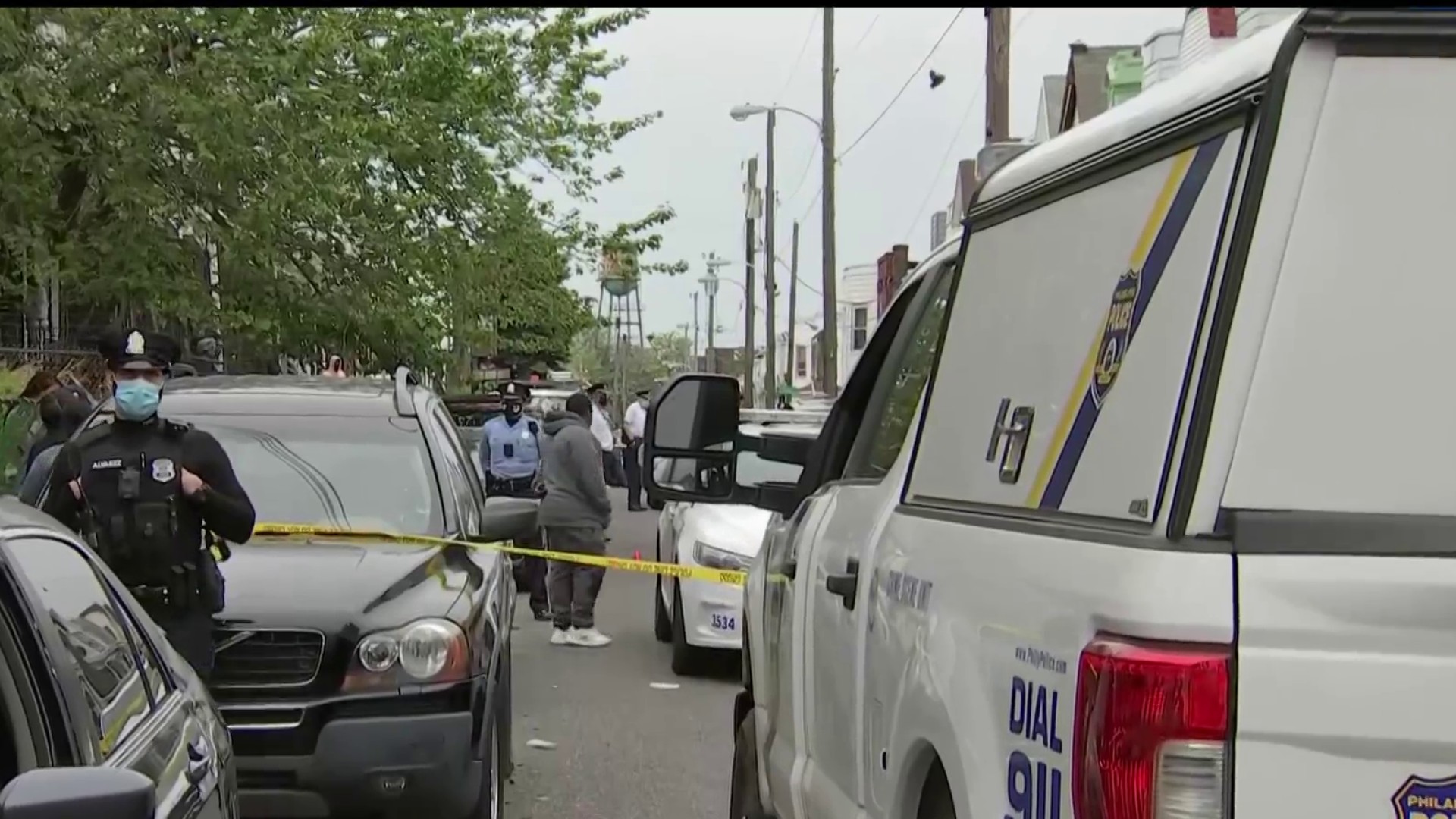 Police found the 25-year-old man with a gunshot wound to his neck in the passenger seat of the SUV at 57th Street and Thomas Avenue in the Kingsessing section of Southwest Philadelphia around 10:30 p.m., Small said. Medics pronounced the man dead a short time later.

The place where the SUV was found is about a 10-mile drive from where police believe the man was shot.

Small called it a "very, very complicated and unusual investigation at this time."

This shooting was among at least six in Philadelphia on Monday that left three dead and five hurt. That deadly day came after a violent Mother's Day weekend in a city struggling with deadly gun violence.

As of the end of Monday, there have been 188 homicides in Philadelphia, up 37% from the same time last year, which was one of the most violent years in the city’s recent history.