The U.S. Attorney's office, along with the local FBI office, in Philadelphia held a joint press conference with Police Commissioner Danielle Outlaw on Thursday to announce a partnership to lower the city's out-of-control shootings

A large contingent of local federal agency leaders are announcing a broad partnership with the Philadelphia police to try lowering the number of shootings in the city as residents are feeling the brunt of one of the worst years for gun violence in decades.

Homicides reached the second-highest total in 60 years in 2020, and the number of deaths is actually well above last year's pace in 2021.

"Night after night after night, shots are fired until people are killed or injured," Acting U.S. Attorney Jennifer Arbittier Williams said at the press conference. "At this rate we are on pace to pass 600 homicides here in Philly. That is shocking."

More than a dozen leaders of local units for federal agencies like the U.S. Attorney's Office and the FBI gathered alongside Police Commissioner Danielle Outlaw at 11 a.m. in front of Independence Hall in Old City.

Williams and the brigade of her fellow federal officials vowed to apply the weight of the federal government on those partaking in gun violence in Philadelphia. Commissioner Outlaw said she welcomes their help.

"Our federal partners have pledged their talent, technology and resources to stem the tide of this violence," Outlaw said.

The "all hands on deck" initiative, as Arbittier Williams described it, comes the same day President Joe Biden will talk about a six-point approach to tackling gun violence nationally. 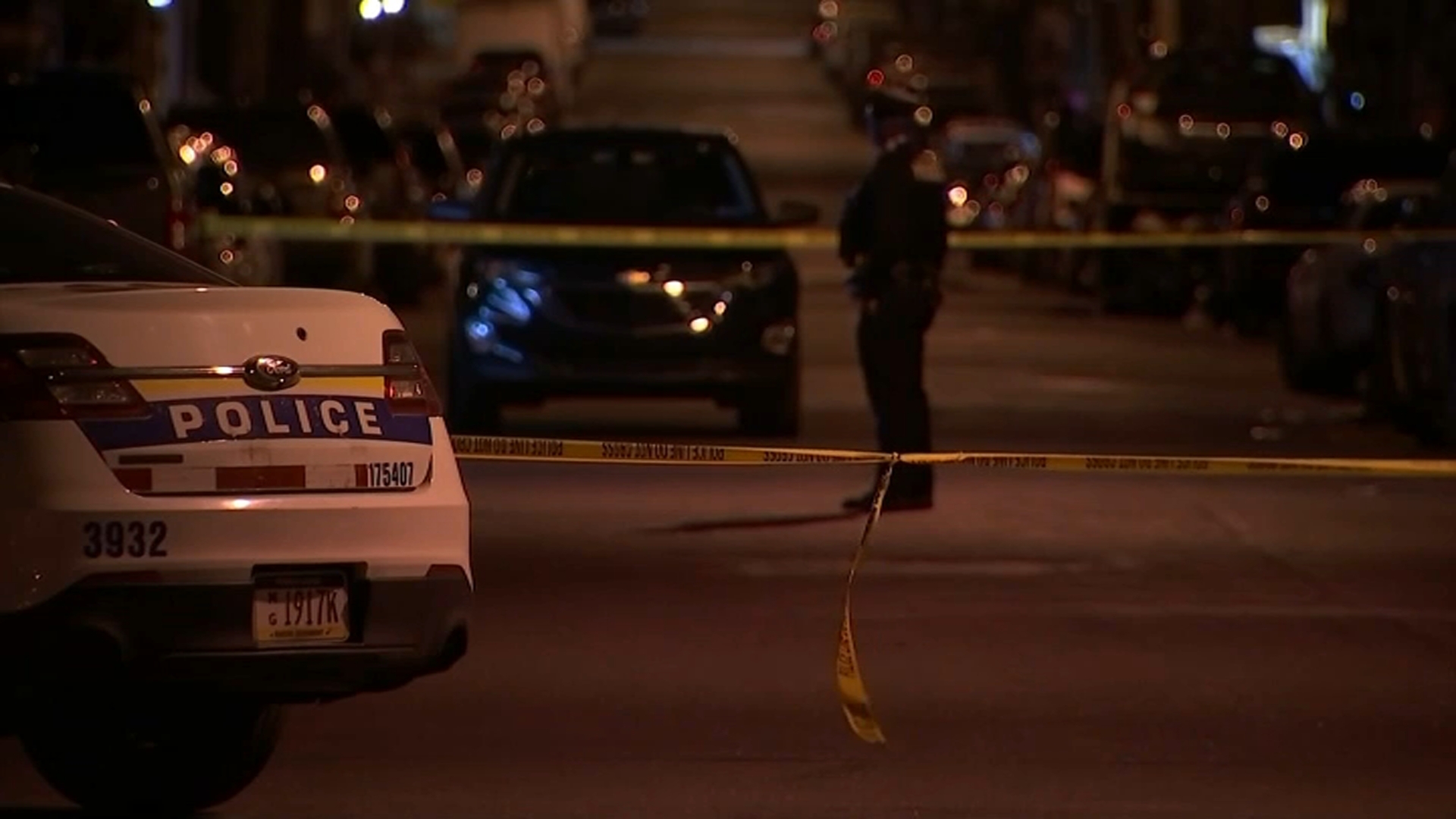 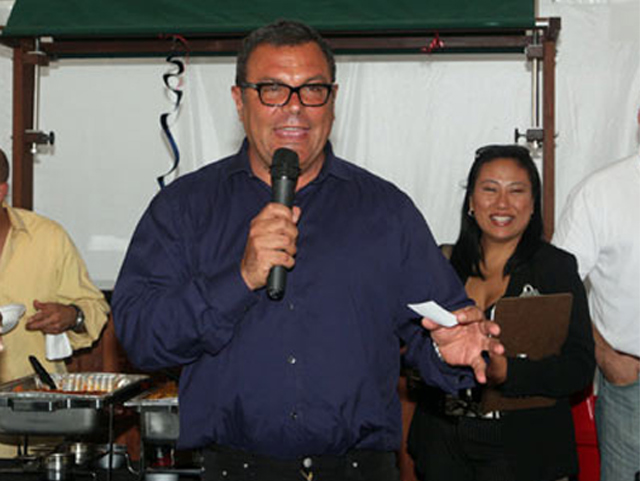 Biden is speaking at 11:45 a.m. at the White House, and his address and question-and-answer session with reporters can be seen LIVE AT THIS LINK.

Those six points that make up Biden's plan are:

Shootings are also on pace in 2021 to set an all-time record, according to city records. Recent violence included the shooting death of a 15-year-old, who was the 16th person under 18 killed already this year.

A 25-year-old man was also killed this week in an execution-style hit outside one of James Beard Award winner Stephen Starr's restaurant, Buddakan. Starr lashed out at Mayor Jim Kenney following the shooting for not providing enough leadership.