The pi-shaped beam was poured in 2002 to support the shuttered Skylink Aerial Tram. After standing like a sentry between the Delaware River and city for 18 years, the structure is coming down

A towering reminder of a failed transportation project along the Delaware River is being flattened at Penn's Landing.

A concrete support beam for the failed aerial tram that was to connect Philadelphia's waterfront with Camden, New Jersey, began this month, a spokesperson for the Delaware River Waterfront Corporation said.

The pi-shaped structure was poured in 2002 to buttress the Skylink Aerial Tram, a cable tram car system designed to ferry thousands of passengers a hour across the Delaware River from 160 feet in the air.

Shortly after construction began, however, the development project it was part of – that included a shopping mall and movie theatre – stalled and eventually was scrapped. A reported $15 million was spent on tram infrastructure by the Delaware River Port Authority before the project's cancellation.

For 18 years, the pillar stood between a parking lot and pedestrian promenade south of Market Street like a Brutalist installation. The Delaware River Waterfront Corporation eventually dressed it up with a welcome sign. 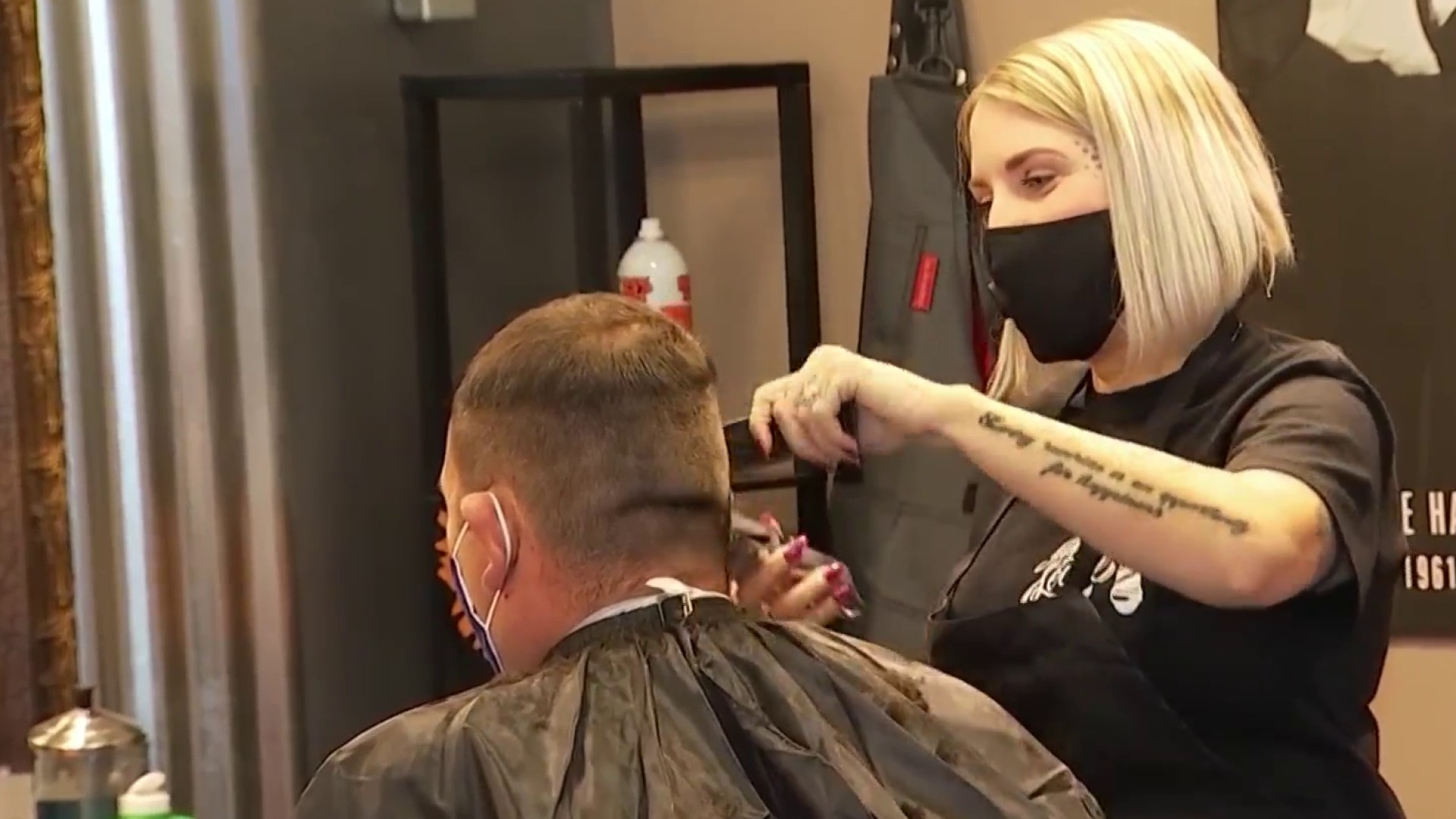 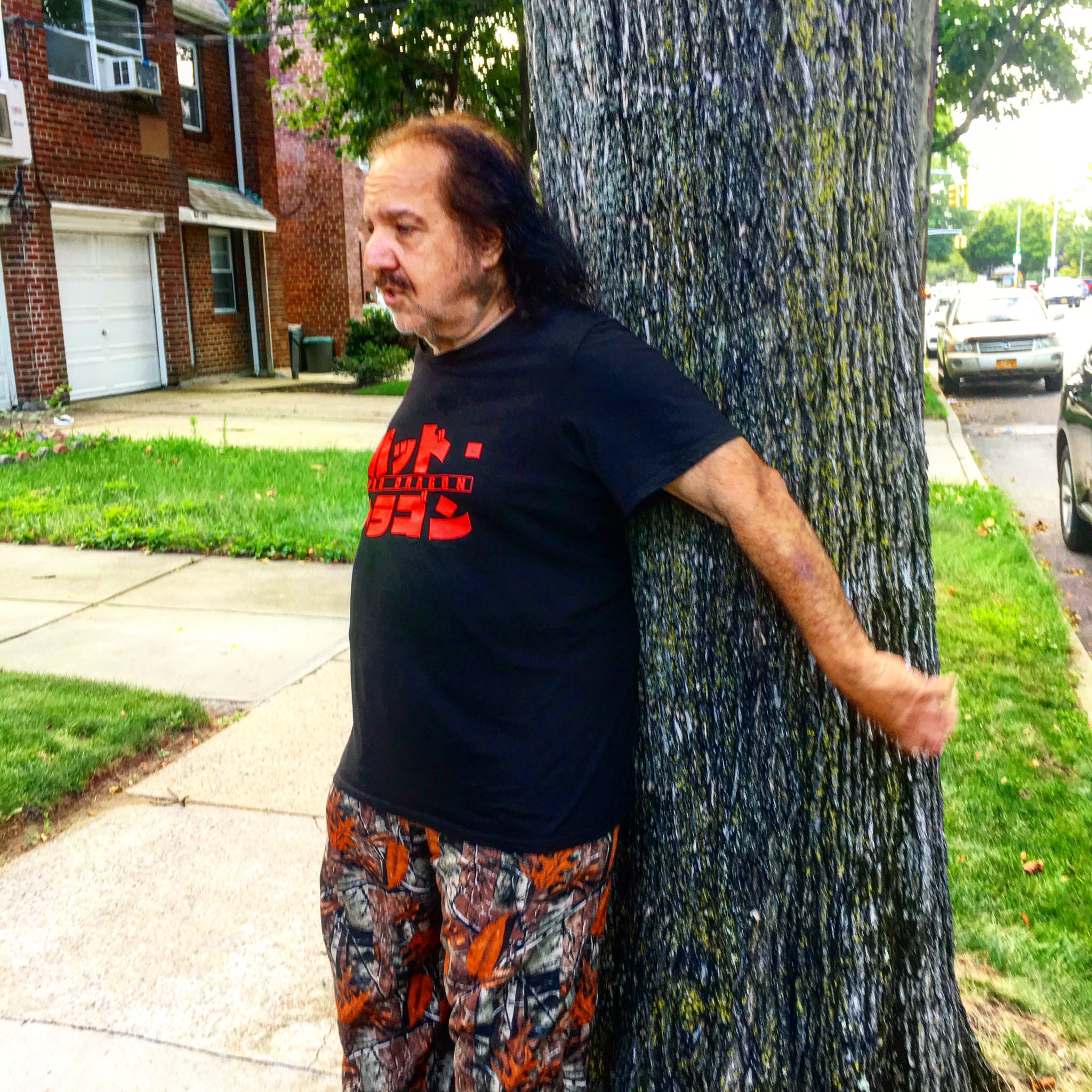 The work is part of the large redevelopment project for the waterfront that includes capping a portion of Interstate 95 and turning the reclaimed area into a large multilayered park called The Park at Penn's Landing.

Demolition is expected to be finished mid-July at a cost of $700,000. The land will be returned to the parking lot and be landscaped, Crowe said.