Animal cruelty charges were filed Wednesday against a Pennsylvania small-animal dealer that supplied major pet retailers like Petco and PetSmart.

Clinton Arthur Holmes, 49, of Alburtis, was cited for 28 instances of animal cruelty, said the Montgomery County district attorney's office and Douglass Township police in a statement.

The charges followed an investigation at Holmes Farm that revealed seven gerbils, seven chinchillas, six hamsters, six guinea pigs, one rabbit and one ferret weren't properly cared for, they said.

How Do I Use SEPTA’s Key Card? The New Fare Explained 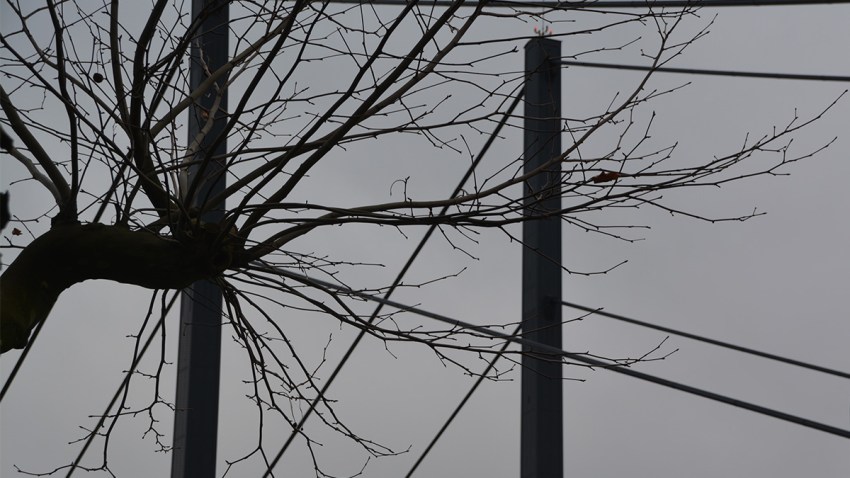 Disruptive Winds Could Bring Down Limbs, Knock Out Power

"Not taking care of an animal's basic needs like providing medical care is taken seriously under the law, and personally, having pets, it's hard for me to understand,'' said Montgomery County District Attorney Kevin Steele.

The U.S. Department of Agriculture released a report on its January inspection of Holmes' Chinchilla Ranch at the farm that said inspectors found dozens of animals in need of veterinary treatment for symptoms ranging from hair loss to eye abnormalities to lethargy.

USDA spent several days at Holmes' farm after an animal-rights group shot video purporting to show substandard conditions at the dealer's facility in Barto, about 50 miles northwest of Philadelphia, where it kept thousands of hamsters, guinea pigs, rabbits and other species.

The video, which People for the Ethical Treatment of Animals shared with The Associated Press, included scenes of bins with dead guinea pigs; dishes filled with what appeared to be fouled water; loose cats that PETA said preyed on hamsters, mice and rats; live rats stuffed in a plastic bag and placed in a freezer; and a "waste-filled cooler'' where dozens of small animals of varying species were dumped and gassed, "sometimes ineffectively,'' PETA said.

Petco said in January it severed its relationship with Holmes. PetSmart announced in May it had severed ties with Holmes, and Pet Supplies Plus also severed ties several months ago.

"It's too late for the animals at Holmes Farm who were frozen alive and denied care for injuries and illnesses, but the man responsible must now answer for what they went through,'' said PETA Senior Vice President Daphna Nachminovitch in a statement. "PETA urges shoppers to remember that animals sold in pet stores come from massive warehouses-- and never to buy from stores that sell live animals.''