Sinkhole Swallows Car in Philly, Gets Worse Due to Water Main Break

What was already shaping up to be a treacherous day on the road because of snow and rain turned even worse for a driver whose SUV was swallowed by a large sinkhole in Philadelphia.

The hole appeared on the 5500 block of N. 11th Street, in the city’s Logan neighborhood, and dragged the car down. The trouble was compounded by a water main break that sent streams of water gushing into the air, and then by thick snow that started falling later.

The SUV did not appear to have major damage. Police said it appeared the car was parked and no one was inside when the sinkhole appeared. 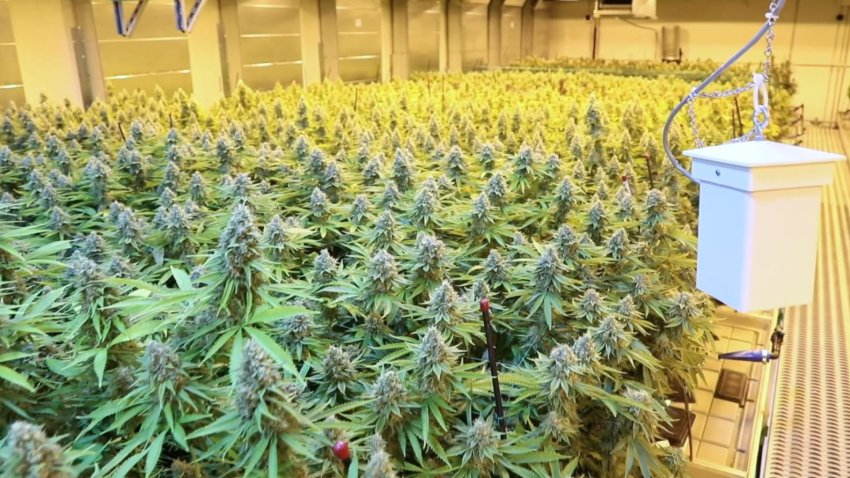 Keystone Cannabis? The Bipartisan Push for Recreational Marijuana: The Lineup

Police on the scene blocked off the road as they investigated and tried to haul the car out. The Philadelphia Water Department said 11th street between Sommerville and W. Olney avenue would remain closed for several days due to damage to the roadway.