A teenager in a home and a man in front of a famous cheesesteak shop were shot as a violent weekend in Philadelphia, which saw at least two dozen people shot, came to an end. Police officers were also fired upon during one of the shootings.

The 15-year-old boy was shot in the groin while inside a home on Keyser Street in the Germantown neighborhood around 2:40 a.m. Monday, Philadelphia police said. He was rushed to the hospital where he was listed in stable condition.

A little more than an hour earlier, a 39-year-old man was shot in the torso, thigh and forearm in front of Max's Steaks at West Erie and Germantown avenues near North Broad Street in North Philadelphia, police said. He was listed in critical condition at the hospital.

At least two other shootings took place early Monday. A 29-year-old woman survived being shot in the arm and leg along the 5700 block of Chew Avenue in East Germantown around 4:10 a.m., police said. And, a man in his 30s as shot and killed along the 2500 block of Kensington Avenue in the Kensington neighborhood around 12:30 a.m.

Earlier, officers responded to a report of gunshots along the 1600 block of Cecil B. Moore Avenue just before 11 p.m. Sunday and found a 19-year-old man with a gunshot wound to the chest, police said. But as officers were placing him in the vehicle, “an unknown suspect was shooting in the direction of the police," according to a police account of events.

Officers took cover and went to the area where the shots came from but found nothing, police said. No officers fired and they weren't injured, investigators said.

The victim was taken to the a nearby hospital and listed in stable condition. Two weapons were recovered, police said.

Suspects and motives for all of the overnight shootings remained unknown Monday morning, police said. 3 Teens Among 12 Shot in Philly Saturday Into Sunday 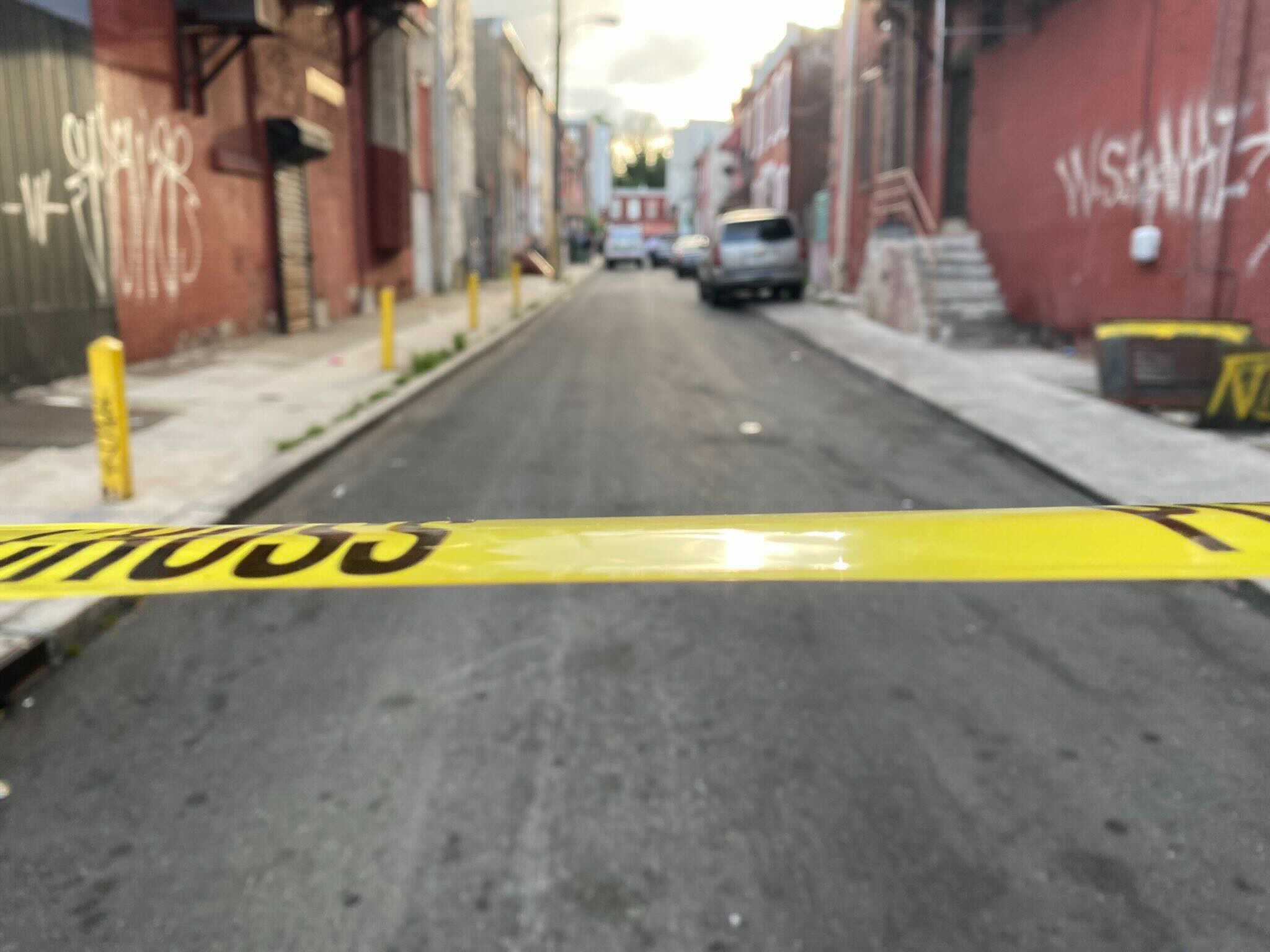 These shootings appeared to bring the total since 5 p.m. Friday to at least 24 shootings. At least 12 people -- including three underage teens -- were shot Saturday night into Sunday morning, alone.

Despite pleas to quell the violence, Philadelphia continues to be battered by shootings and killings across the city. As of late Sunday night, there were at least 267 homicides in the city, a 36% increase over the same date in 2020, which was one of the deadliest years on record.

Last week, Philadelphia joined 14 other cities as part of President Joe Biden’s nationwide effort to combat violence, as research shows that violent crimes increased across the country during the COVID-19 pandemic.

Over the next 18 months, Biden’s administration will convene leaders and community member from the selected cities to “facilitate peer-to-peer learning, and provide technical assistance,” the White House said in announcing the strategy.

Meanwhile, Philadelphia Mayor Jim Kenney is poised to sign a fiscal 2022 budget that would allocate $155 million toward violence prevention programs.