Rita’s Italian Ice locations across the tri-state area have opened their stores for the season.

Each year on the first day of spring, Rita’s Italian Ice gives out free cups of their famous snack — rain or shine. The promotion has become so popular over the years that people typically wait in long lines to grab a freebie.

But you don’t have to wait until the first day of warm weather to grab a cup. Fortunately for fans of the water ice shop, Rita’s opened multiple shops recently. 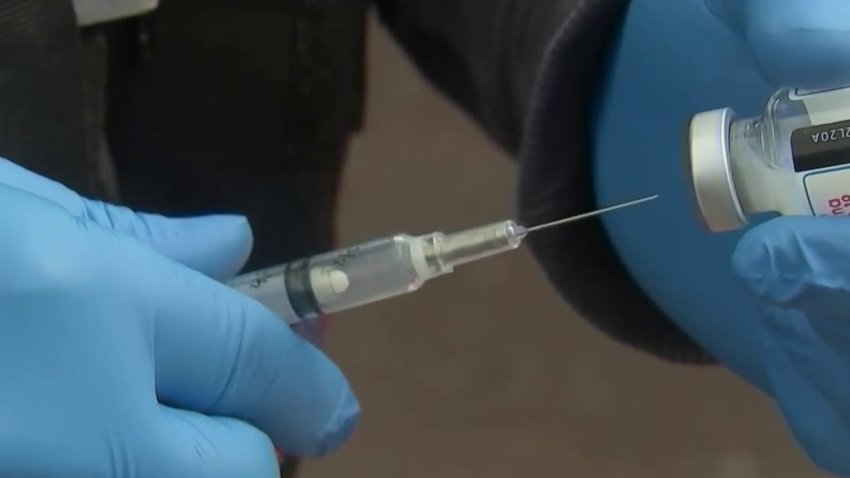 Philadelphia Teachers Line Up for Their Coronavirus Vaccine

Check here to see if your Rita’s is open.