The gusty conditions caused trees to fall into homes and power outages that even closed some local schools.

The Philadelphia region was slammed by powerful winds that reached up to more than 50 mph in some areas Monday. The gusty conditions caused trees to fall into homes and power outages that even closed some local schools.

A First Alert was in effect until 7 p.m. Monday as the strong winds blew. The gusts toppled weakened trees and caused power outages across the area.

By Sunday evening wind gusts ramped up above 50 mph in many neighborhoods and stayed strong through much of the day Monday.

The winds toppled tree branches onto homes and businesses. In Media, Delaware County, a massive tree ripped through the middle of Steve Olkowski's home around 3 a.m.

Strong winds Sunday night into Monday morning knocked trees into houses and power lines, knocking out power for parts of the area. One homeowner in Media, Pennsylvania, was woken up by a huge tree limb that ripped through his home. Luckily, no one was hurt. 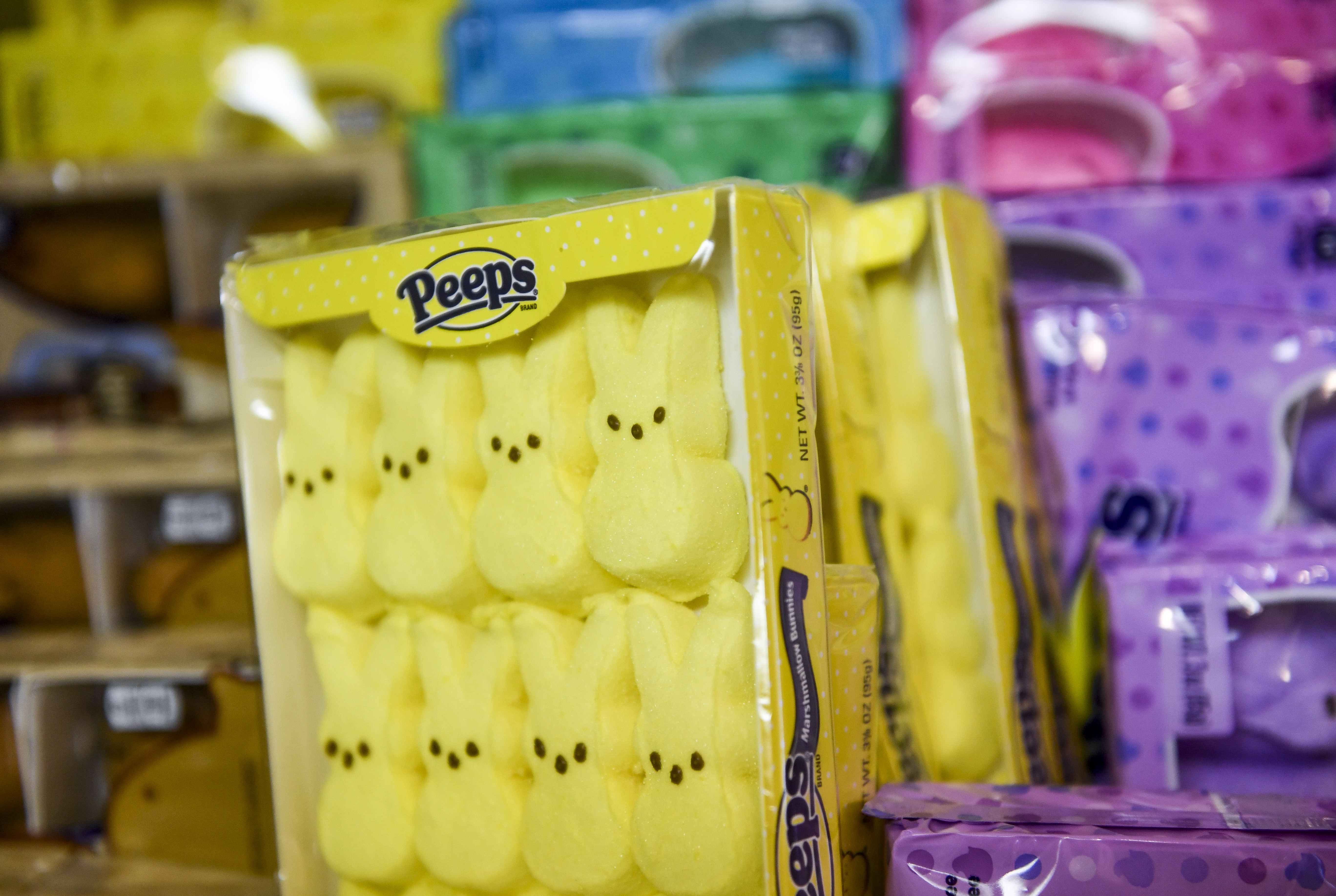 "All of a sudden we just heard this horrendous noise," Olkowski said. "It just sounded like a freight train coming through the bedroom."

Luckily, no one was hurt despite the close call.

The high winds even toppled a sign outside a Sunoco station in Chester, Pennsylvania, and caused a stucco facade to break off a wall in Phoenixville, Pennsylvania, early Monday.

A convenience store clerk in Chester, Pennsylvania, was startled when a sign in front of a Sunoco station fell from the strong winds. Nobody was hurt and the sign did not fall near the gas pumps.

Philadelphia had gusts around 50 mph ahead of the morning commute.

Areas like the Lehigh Valley and Pennsylvania suburbs experienced similar conditions to Philadelphia, but more southeasterly regions like Ocean City and Wildwood Crest got 50 to 55 mph gusts despite sunny skies.

Expect high temps in the 30s and 40s for the rest of the week.

Stick with the NBC10 First Alert Weather Team (download our app) for the latest on the windy weather.