Witnesses told investigators the victim, who they described as a "team leader," was sitting in the receptionist chair in an office on the 8th floor when Stepien walked up to her and struck her at least five times in the head with the metal pipe

Philadelphia police on Thursday identified a man accused of beating a woman to death with a pipe inside an office building.

Jeffrey Stepien, 49, was charged with murder and possession of an instrument of crime in the killing of Samantha Maag, 31, of Blenheim, New Jersey, on the 8th floor of the Regus building on the 300 block of Chestnut Street in Old City.

Police responded to the location shortly after 2 p.m. Wednesday after receiving about 20 911 calls reporting a person screaming and a person with a weapon inside the building.

When police entered the 8th floor, they found Maag suffering from severe head injuries and wounds to her hands and arms.

Police also found blood on the floor. Witnesses told investigators Maag, who they described as a "team leader," was sitting in the receptionist chair in an office on the 8th floor when Stepien walked up to her and struck her at least five times in the head with the metal pipe.

Maag was taken to Jefferson University Hospital, where she was pronounced dead at 3:16 p.m.

"Our sincerest and heartfelt condolences go out to the family, friends and loved ones of our dear colleague, who tragically lost her life," Mark Dixon, CEO of Regus' parent company IWG, said in a statement. "We are all shocked and devastated by what happened and are focused on fully supporting our colleagues and customers at this difficult time."

Police believe Stepien rented at least one office on the 8th floor of the building. They also said he lives nearby. 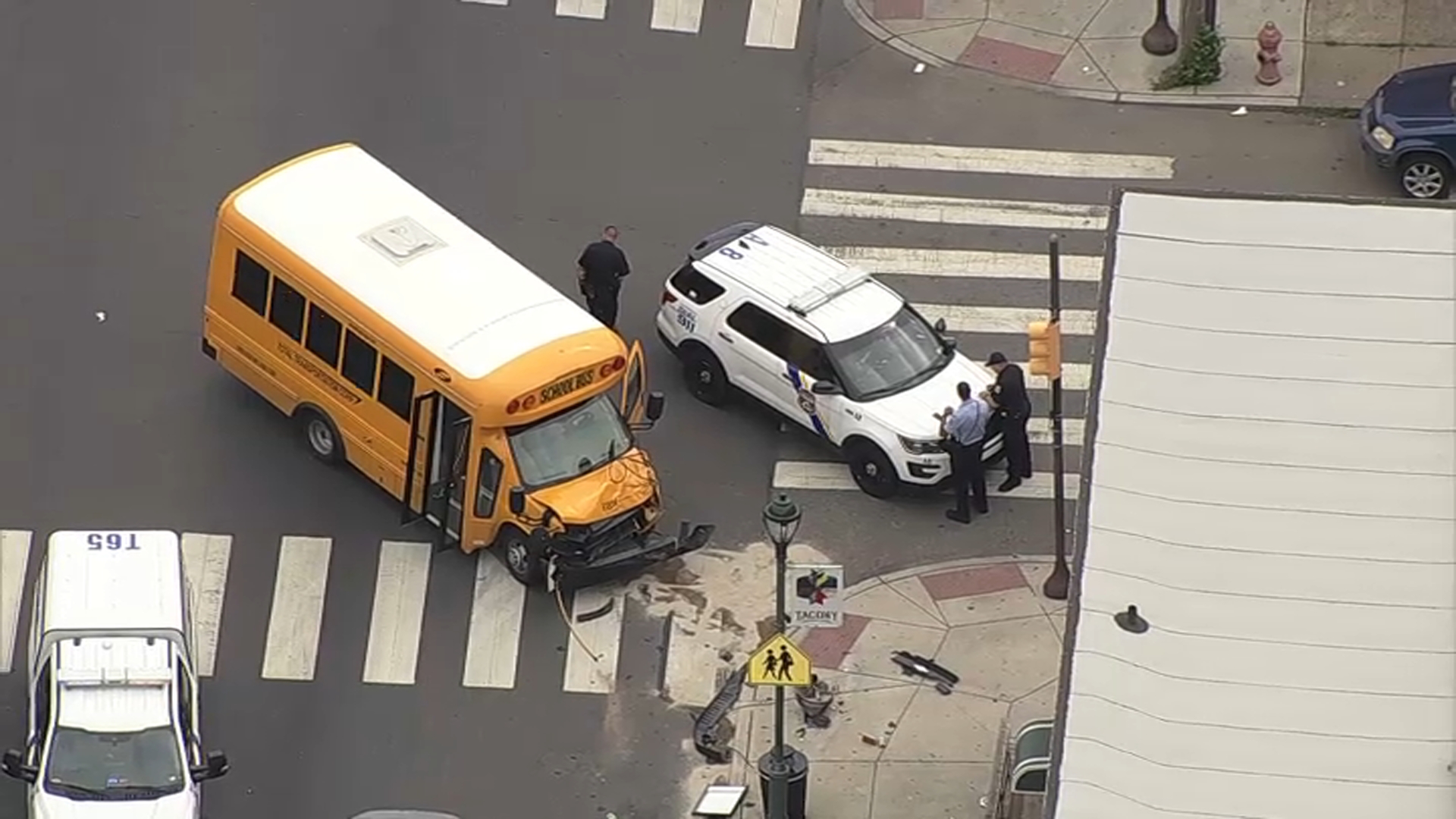 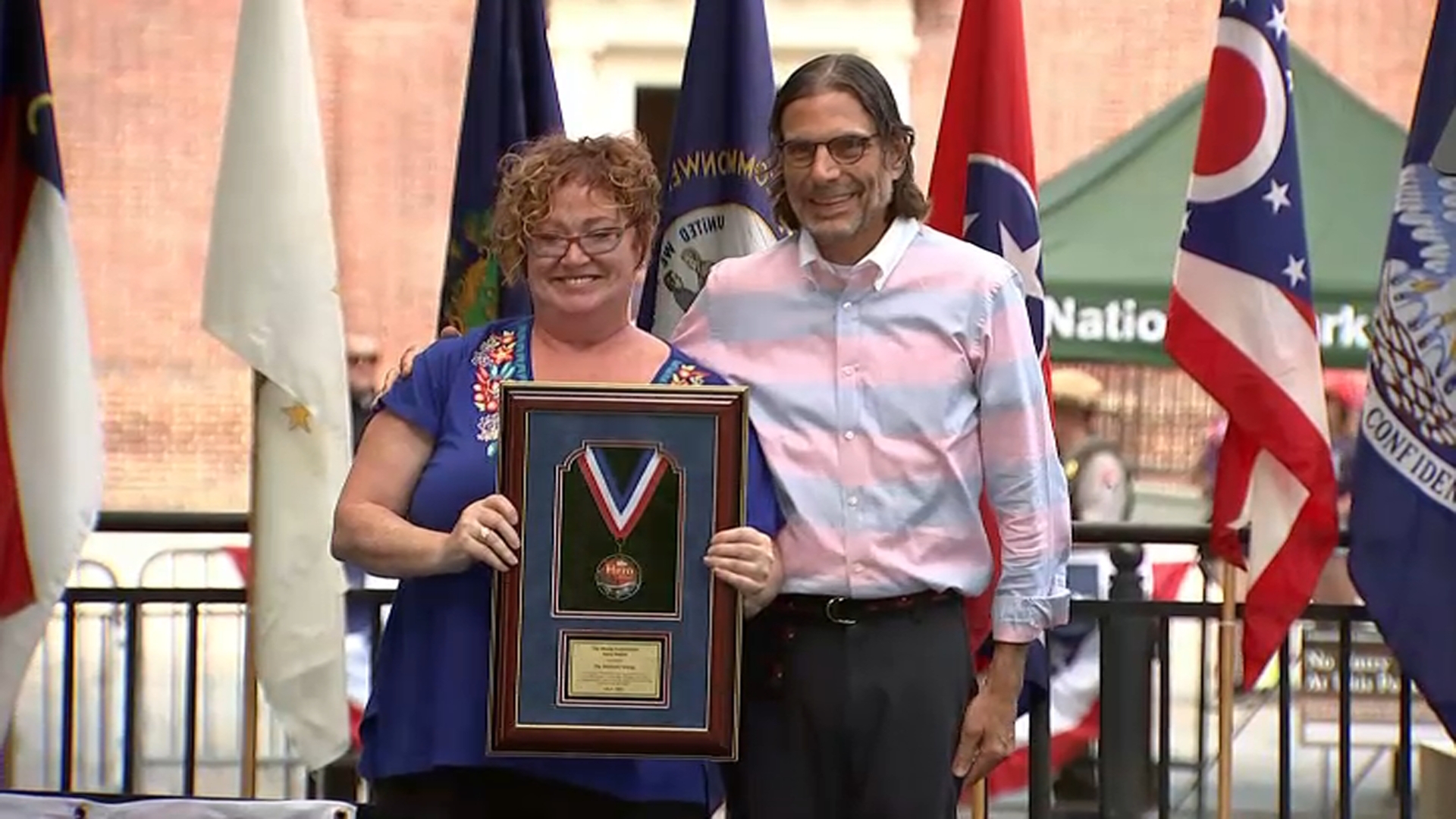 Wawa Is Looking for ‘Hero' Nonprofits. Here's How to Apply for $50K Grant

Regus is a company that rents out office space and small-scale commercial real estate. Maag's co-workers said there were fewer people inside the office at the time of the attack due to COVID restrictions.

Andrew Hong, Maag's former co-worker who was once managed by her, wasn't in the office at the time but told NBC10 workers in a nearby conference room tried to tackle Stepien during the attack.

"She had someone she was working there with and they did what they could," Hong said. "But it seems like it was just, I don't know. He had it out for her I guess."

Hong described Maag as a "sweetheart."

"I know I could speak for all my colleagues. If we had issues we could always go to her for anything," Hong said. "Work-related or personal-related we could go to her and she was always comforting. She was literally the definition of a sweetheart."

Police have not determined a motive in the attack but Maag's co-workers say Stepien may have been disgruntled about rent.

"This was an actual, active client," Hong said. "Like a customer or someone who was renting office space."

Maag's neighbor Linda Lucia told NBC10 her five daughters grew up with her.

Court records show Stepien was sentenced to 1-2 years for simple assault in Lackawanna County in 2011.

He is being represented by the Defender Association of Philadelphia in the latest case. Spokesman George Jackson said the public defender's office had no comment on the case.