More people are wearing masks, but the virus is still spreading in the city.

The head of Philly's health department said Thursday that mask usage appears to be more common in the city compared to last month, citing surveys conducted by city epidemiologists.

The health department workers watched footage from security cameras at indoor SEPTA stations and exits of retail locations, counting people who were wearing masks and those without. The data was recently posted on the city's website tracking coronavirus cases.

The most recent data says about 76% of people seen on the footage were wearing masks, compared to around 60% in June.

“Most residents are doing the right thing, but not quite enough," Health Commissioner Dr. Thomas Farley said. "We’d love to have that at least 80%, I would love to have it be 90%. So we just need to get the people who are not quite doing this yet to be using masks.”

Any type of face covering can help catch respiratory droplets that may contain the virus and stop transmission. And people can spread the virus without feeling sick or having symptoms. Just make sure you cover your nose AND mouth.

"This is something that really should be standard equipment when you get out of the house,” Farley said.

The continued push for mask usage comes as officials see an uptick in the average number of cases per day. There was an average of 165 per day last week, 141 the week before that, and 111 three weeks ago. 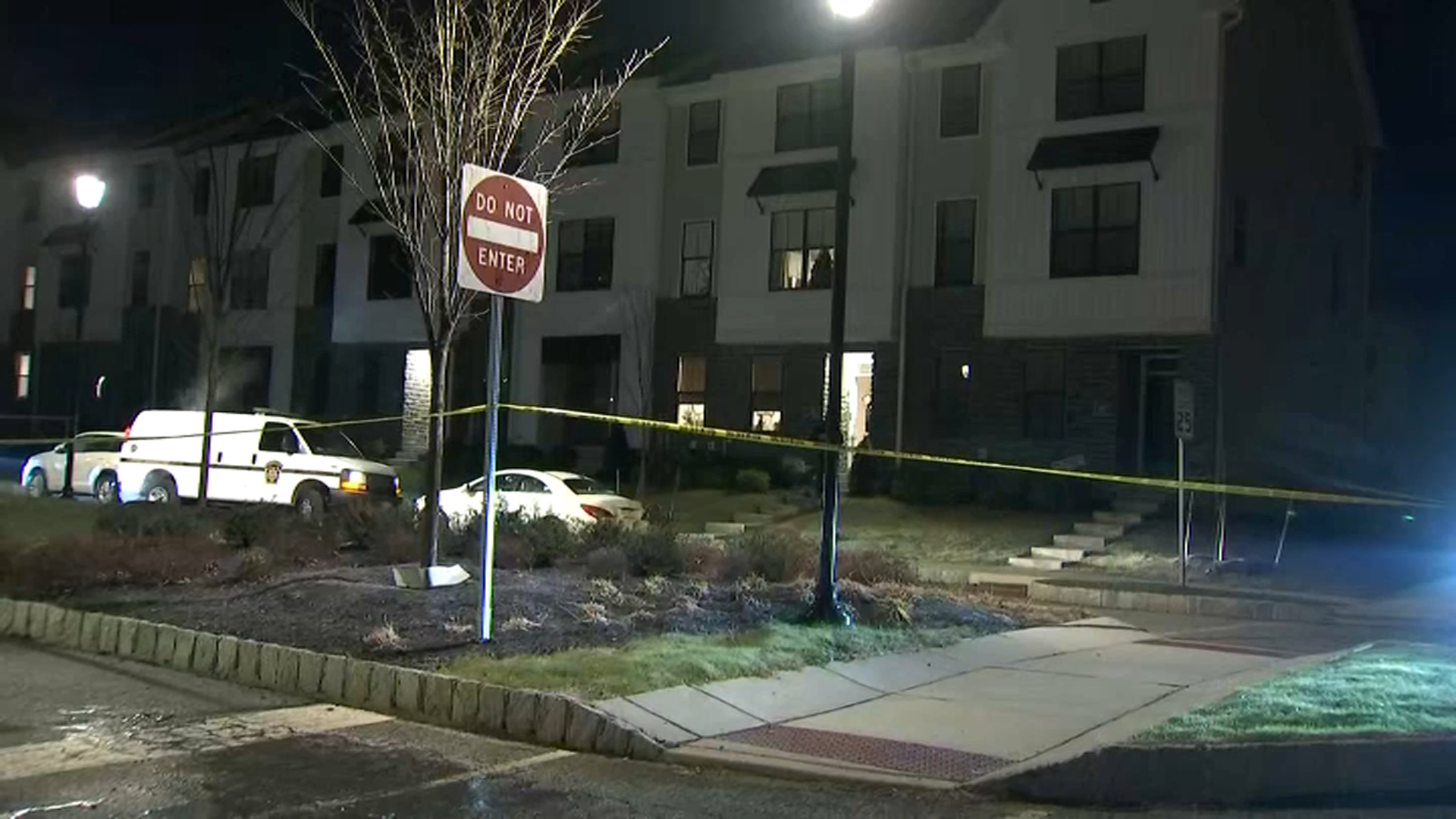 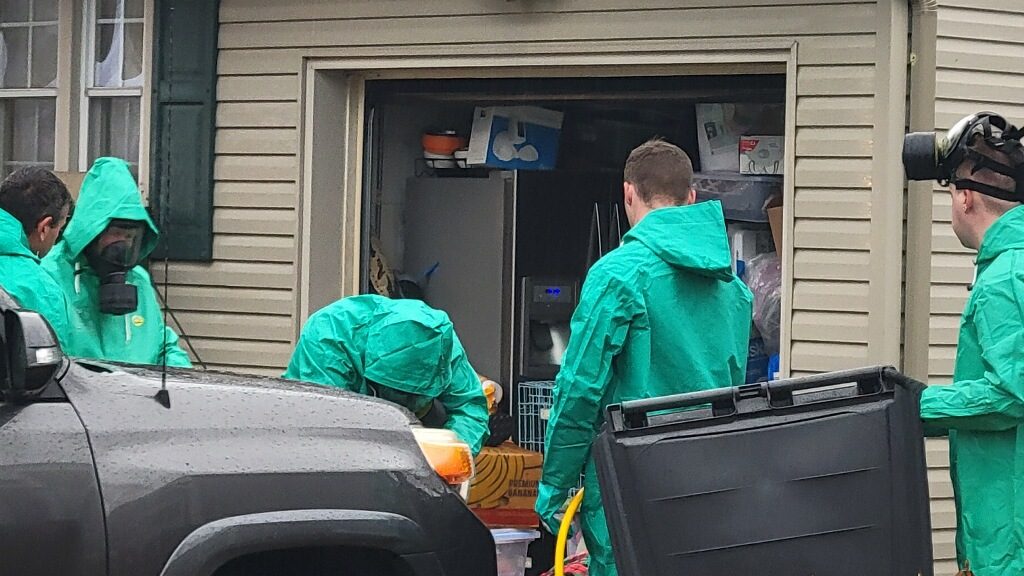 There are 136 new cases in residents since yesterday. A total of 30,213 have been infected since the start of the pandemic.

The city also reported 11 deaths, a larger daily number than usual, but Farley attributed that to matching up death certificates - some from several days ago - with people who had tested positive.

Farley apologized for miscommunication and also clarified the department's stance on indoor dining. Though it's permitted in other Pennsylvania counties, which are in the "green" phase of reopening, Philly is in a modified green phase that does not allow indoor dining.

Some restaurants were ready to go for indoor dining Aug. 1, and there was confusion on when it would be allowed to start. The city had only said it would not start before Aug. 1 and would be reviewed further.

"The restaurant managers were given a pretty short notice for that extension, just a few days. That was probably not enough time, so we apologize," Farley said.

As of today, indoor dining will not be allowed before Sept. 1, and the city will decide by Aug. 21 whether restaurants can safely reopen for indoor dining in September.

Farley said case rates falling substantially, and evidence that indoor dining elsewhere was not contributing to more cases, would be key factors in the decision to allow it in Philly.

"For the next deadline, what we’re saying now is we’re extending this prohibition until at least Sept. 1. We don’t guarantee that restaurants will be allowed to have indoor dining as of Sept. 1. But we want to give people a better sense of the timeline, this time around. ... So the restaurants will have at least 10 days to plan whether they will be opening or not opening on Sept. 1.”