In vetoing it, Murphy noted that the original bill would have allowed such online sales long after a virus pandemic keeping people away from stadiums has ended.

Lawmakers on Monday made several changes to the bill, including limiting the ability to sell tickets online only during periods of a declared health emergency, and Murphy signed the revised bill two days later.

Because the coronavirus pandemic has eliminated in-person attendance at large sporting events in the state, some legislators proposed expanding the law to let people buy tickets to such raffles over the internet, regardless of whether they were in a stadium or not. 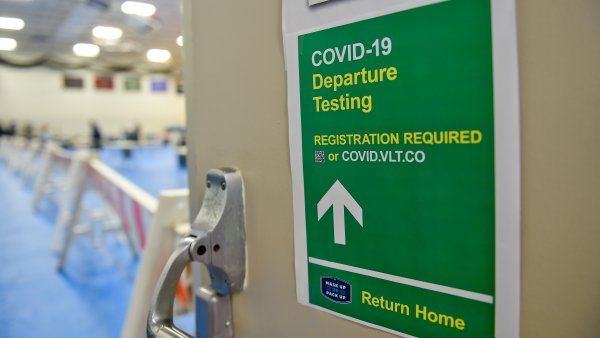 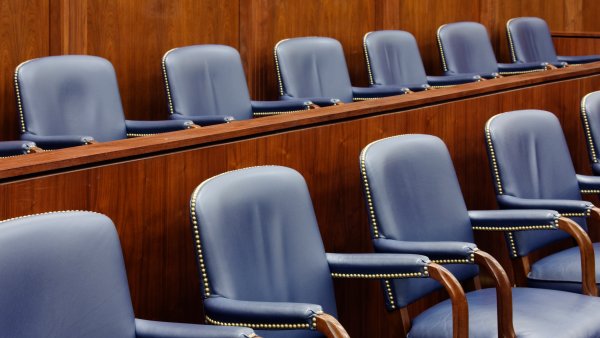 While lauding the intent of the bill, Murphy sent it back to lawmakers with recommended changes including requiring the same sort of geolocation technology that New Jersey’s casinos and racetracks use to ensure that a person making an online casino or sports wager is physically located within the state’s boundaries.

He also recommended that winners of remote contests be required to pick up their prizes at the stadium or at the headquarters of the charitable group that sponsored the raffle, to ensure that the necessary verifications take place, another change that was made to the bill before he signed it.