The FBI knows no bounds when it comes to getting their guy -- they went thousands of miles across the world to capture a man suspected of two murders in North Philadelphia.

The FBI announced the arrest of 35-year-old Kyree Slocum Thursday. The amazing part is where they found Slocum -- he was arrested May 29 in Cairo, Egypt, said Philly police.

Slocum was back in Philly Friday morning, according to police.

How he wound up in Egypt remained a mystery Friday. But, the charges against him came to the surface. 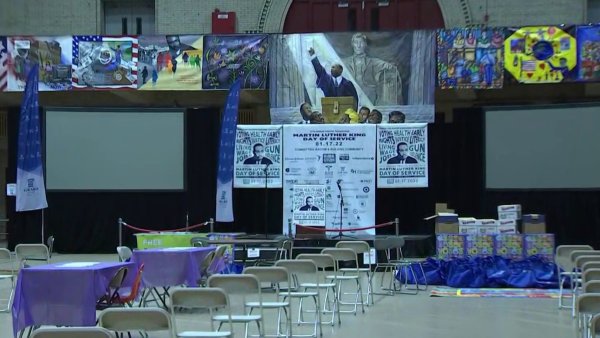 He faced multiple charges including homicide.

Slocum was wanted for an Oct. 23, 2008 triple shooting inside a row house on the 2300 block of North Marshall Street that left Barry Johnson, 33 and Rubin Eason, 28, dead, police said.

The whole thing was believed to be part of a North Philly Drug War. The shootings involved the Mutter Street Boys, a drug network that claimed the intersection of Mutter and Indiana Avenue, according to Philly.com.