No Pinnacle in Atlantic City — for Now

It seems that the Pinnacle casino won't be opening in Atlantic City anytime soon -- company officials announced today that the project is on "indefinite hold."

It seems to be a sign of the times as another major company deals with the current market downturn.

Pinnacle Entertainment, Inc. reported an $11.8 million loss in their quarterly report for the third quarter.

The reasons for putting the AC project goes beyond stock losses. The company stated that competition in surrounding areas and the current credit market crisis have led to putting the project on hold. 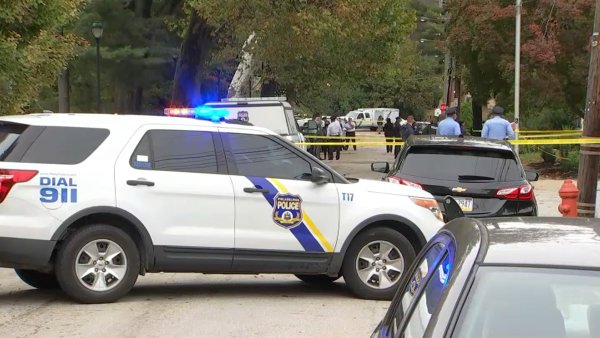 Some of the competition that led to this includes on election day Maryland voters approved a plan to permit 15,000 slot machines in their state and the three additional gaming locations that are planned or under construction in Eastern Pa. and Philadelphia.

There is also competition from within as there are proposals for one or more casinos to be built on Atlantic city's Bader Field.

The Pinnacle Group casino was to be built at the former Sands Casino site. (Click here to see the implosion)

The questions remains whether officials will roll the dice and continue the project.