A state judge ruled Friday that New Jersey authorities can shut down a gym that has repeatedly defied Gov. Phil Murphy’s executive order to remain closed during the COVID-19 pandemic.

The ruling held Atilis Gym in contempt of court. It authorized the state health department to put locks on the doors or put up barriers to ensure compliance.

Ian Smith, one of the gym’s owners, said in a video posted on Facebook Friday that he would remain at the gym and that “we will not back down under any circumstances.” 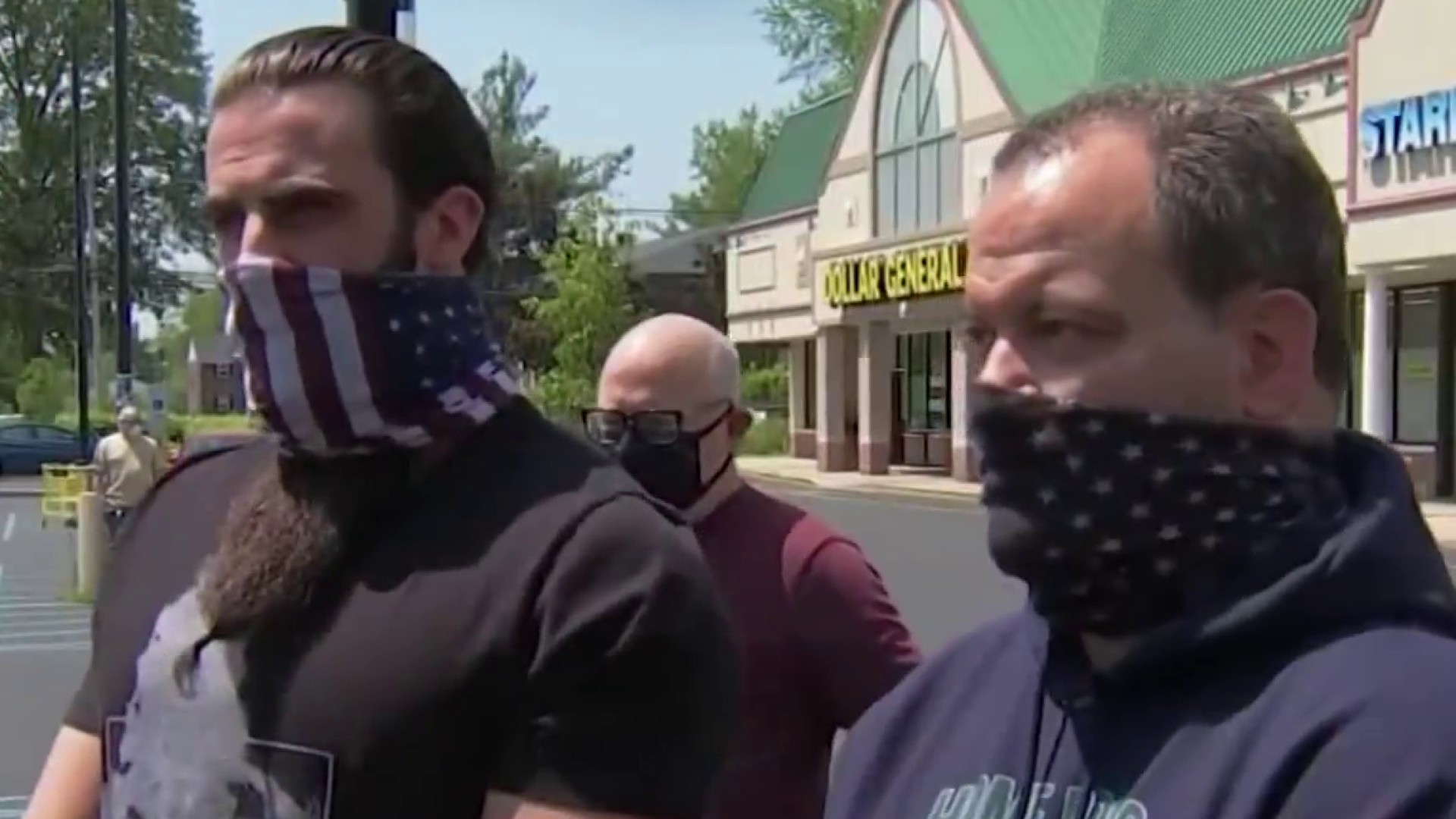 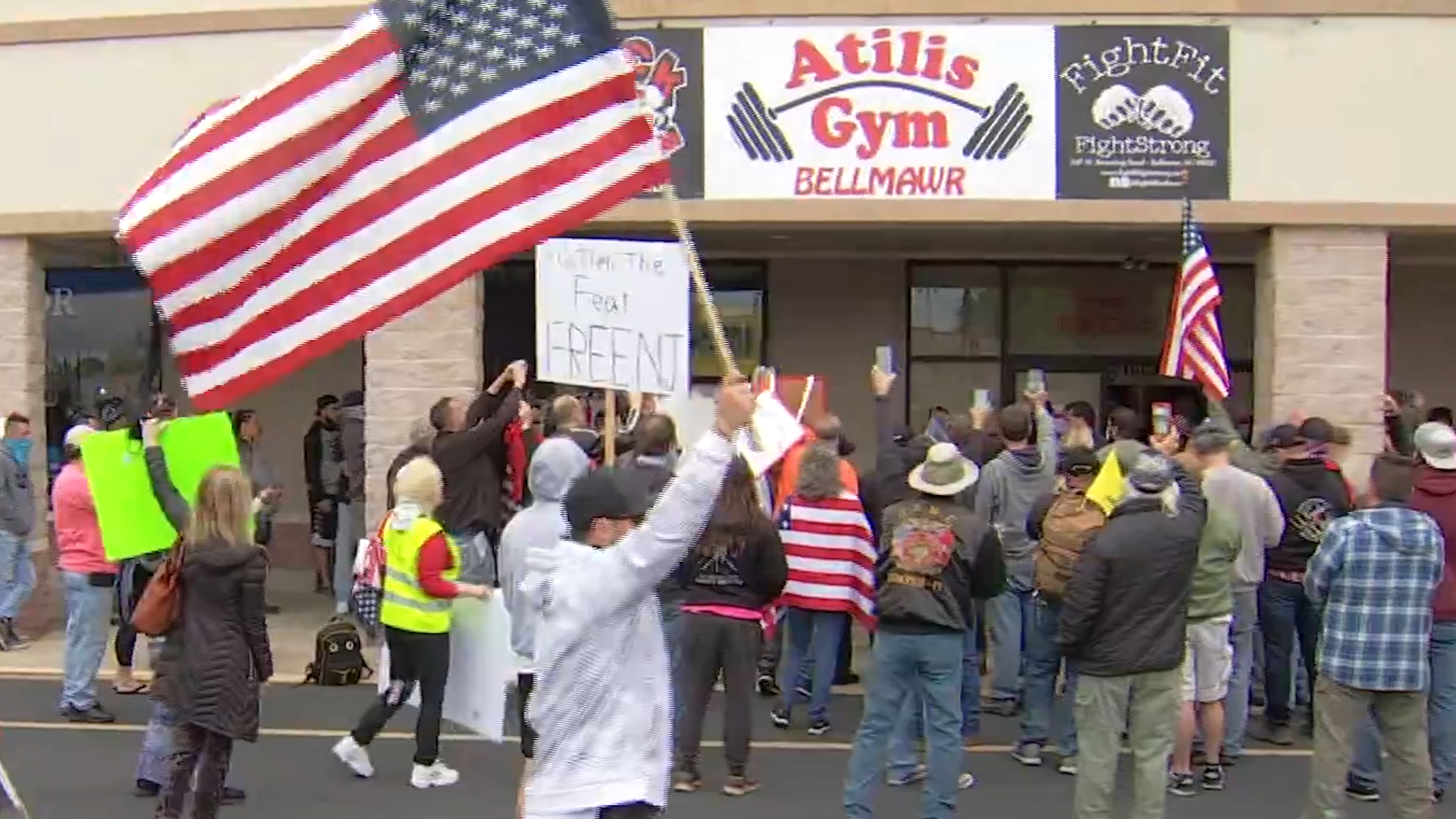 Christopher Arzberger, an attorney representing the owners, said they were “disappointed that this motion for contempt was granted, however we do respect the judge’s decision and will be taking all necessary steps to see if there is an issue of appeal here.”

The gym opened its doors in May, starting a legal battle over whether Murphy’s order for non-essential businesses to remain closed was constitutional. It continued to operate despite receiving summonses each day for violating the state order. Crowds of people often showed up to show their support for the gym.

The gym owners have said they have taken steps to ensure social distancing, including taping off workout stations and operating at 20% of the building’s capacity, meaning about 44 patrons at a time. They also were requiring patrons to wear masks unless they were in the middle of lifting weights, and taking patrons' temperature at the door.