Ian Smith, co-owner of the gym, called the closure a “dirty tactic”

A South Jersey gym that opened in defiance of stay-at-home orders has now been shut down by the state health department.

Atilis Gym in Bellmawr, Camden County, first reopened on Monday and drew crowds of supporters, as well as police. The gym was quickly cited for defying Gov. Phil Murphy’s shutdown order, before finally getting shut down by the state health department Thursday morning.

Ian Smith, co-owner of the gym, called the closure a “dirty tactic” by the governor and said it was part of a “coordinated attack” on his establishment. 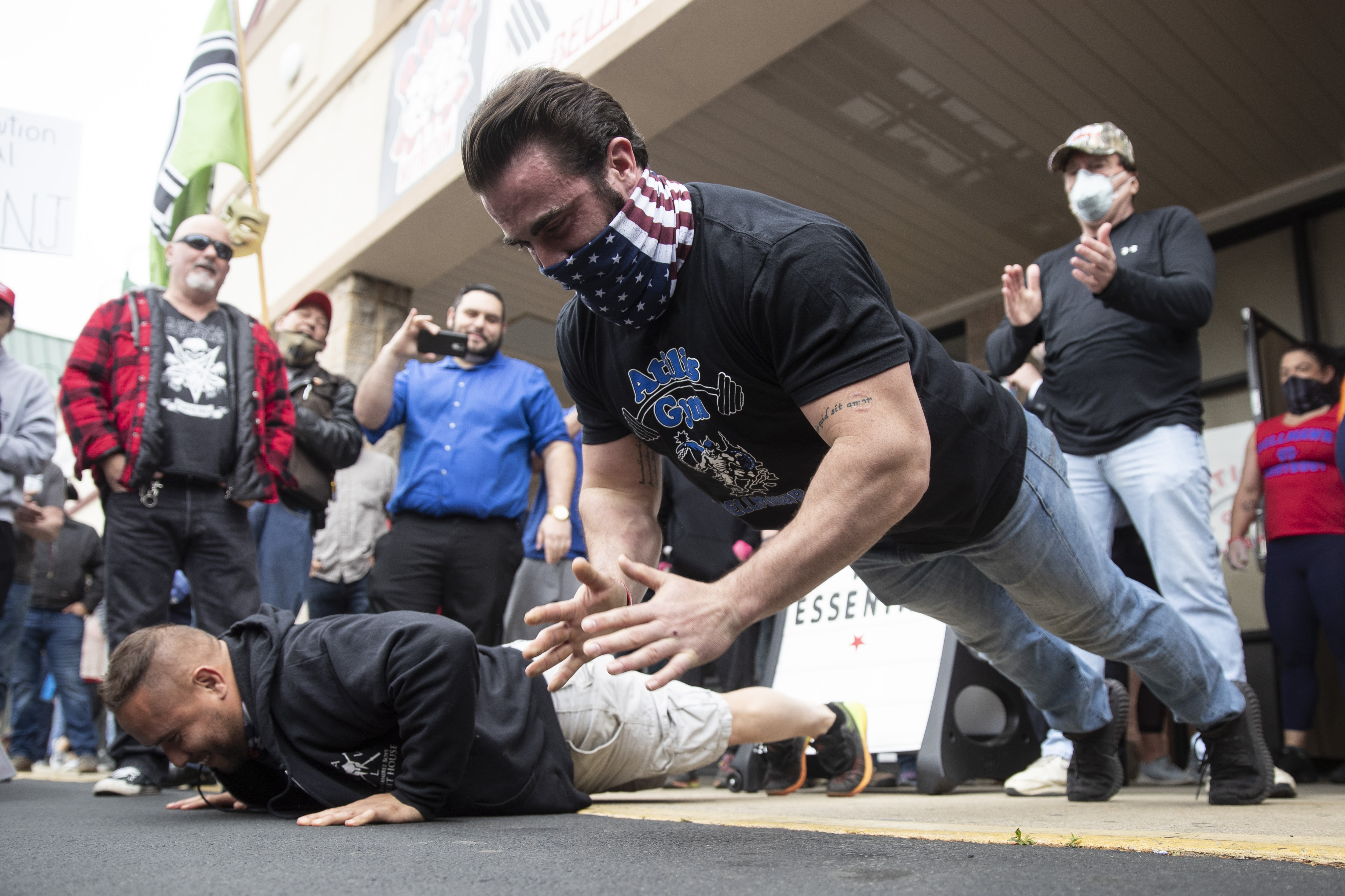 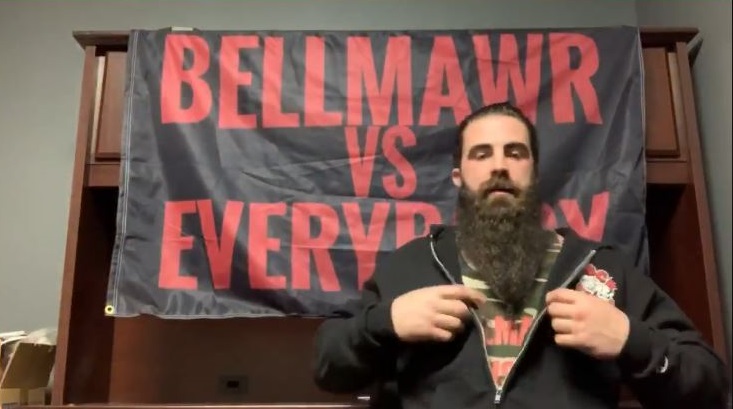 “It’s a gross abuse of power,” Smith said, adding that though the gym would not reopen Thursday in violation of a health order, it did plan to open Friday.

Smith said the health department had not been inside the gym to take a look at the safety measures put in place to protect patrons, and he vowed to file a lawsuit.

A spokesperson for the New Jersey Department of Health emailed NBC10 a copy of its closure order.

Citing the fact that the virus can be spread through close contact, the department determined that Atilis Gym poses a "threat to the public health by failing to adhere to the measures taken to mitigate the spread of COVID-19," the disease caused by the virus. The department's order also said that allowing businesses to set "their own divergent health measures" poses a threat to public safety.

Bellmawr, New Jersey police issued citations to the owners of Atilis Gym and detained a member who was working out Tuesday. NBC10's Cydney Long reports.

Neither members of the public, nor people with membership to the gym, are allowed inside. If they gym's owners reopen once again, they may face criminal sanctions or civil penalties, the health department said.

Asked if he regretted reopening the gym in the first place, Smith said, "Absolutely not. We're gonna defend our rights."

Various businesses in New Jersey have been ordered to remain closed since March to slow the spread of COVID-19.

The state has recently begun reopening some beaches and giving businesses more leeway to provide services, but though leaders say they’re making progress in the fight against the outbreak, it continues to claim lives.

Murphy and other leaders have called on people to continue respecting social distancing guidelines in order to further curb viral spread.