New Jersey towns have an obligation to provide affordable homes to make up for those that weren't built during the nearly two-decade period when the state failed to issue rules on low-income housing, the state Supreme Court ruled Wednesday.

The ruling is a blow to some towns that argued the state's mandate that municipalities provide a "fair share'' of affordable homes did not apply to the period from 1999 to 2015, when the state's Council on Affordable Housing failed to issue rules on low-income housing. In it is opinion, the court called for the so-called gap-year obligations to be calculated in the towns' present need for such housing.

"Municipal responsibility for a fair share of the affordable housing need of low- and moderate-income households formed during that period was not suspended,'' Justice Jaynee LaVecchia wrote in the 6-0 opinion.

‘Streeteries' Here to Stay in Some Philly Neighborhoods: The Lineup 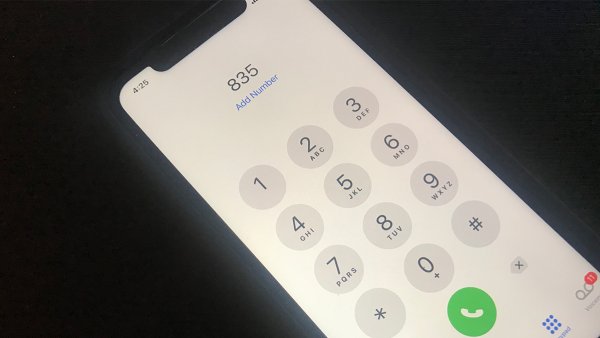 Advocates for affordable housing challenged a ruling that towns are not required to provide for a certain number of affordable homes for the period stretching from 1999 to 2015, when the state's Council on Affordable Housing couldn't agree on requirements.

Jeffrey Surenian, an attorney representing towns in support of the lower court's ruling, said after oral arguments that the law doesn't provide for retrospectively assigning an obligation-- only touching on present and prospective needs. Surenian did not immediately return a call seeking comment Wednesday.

Kevin Walsh, the attorney representing the Fair Share Housing Center, which argued that towns cannot disregard the requirements, called the ruling a "victory.''

If the towns, which included 13 Ocean County municipalities, were successful, then up to 60 percent of obligations would have disappeared, Walsh said.

New Jersey towns are required to provide a "fair share'' of housing for low- and moderate-income residents based on a three-decade-old supreme court ruling. The aim was to ensure poorer residents could find housing in communities across the state and not be excluded from better-performing school districts and other amenities in better-off towns.

The ruling comes after the state's top court ruled in March 2015 that judges would take over enforcing housing requirements and after settlements with towns began to be announced.

The court's ruling was the latest in 40 years of litigation over housing for the poor in one of the nation's most expensive states.

The case goes back to a 1975 Mount Laurel decision, in which New Jersey became the first state where courts declared towns couldn't use zoning to exclude the poor. In later decisions, judges went even further, ordering towns to take steps to allow the opportunity for housing for low-income people.

Eventually, the state Legislature responded with the 1985 Fair Housing Act, which called for the state to issue new rules periodically laying out how many homes must be provided and giving towns options for how to do that.

The last rules that passed court muster expired in 1999. The court found the state Council on Affordable Housing has failed to implement fair new rules despite court orders to do so.

Under the March ruling, the issue was taken out of the hands of the administration and handed over to lower court judges.