House Republicans followed through Monday on their threat to kill a provision written by the state Senate to require Gov. Tom Corbett to seek federal approval for an expansion of Medicaid eligibility to provide taxpayer-paid health care to hundreds of thousands of Pennsylvanians.

A key House committee stripped the provision from a wider budget-related bill, and the GOP-controlled chamber sent the bill to the Senate late Monday on a vote of 108-94. A spokesman for House Republican leaders said they disagree with the legislation because it undercuts the Corbett administration's ability to extract concessions from the federal government on how a Medicaid expansion would work.

Leaders of the Senate's Republican majority have not said yet how they will respond when senators return to Harrisburg on Tuesday or Wednesday.

"After the House completes its work on all of the remaining budget-related bills, we will review our options and make a determination on how to best proceed,'' Senate GOP spokesman Erik Arneson said.

Corbett, a Republican, on Sunday night refused to say whether he would support or veto such a measure, and it was unclear from his comments on it whether he was aware of what the bill would require.

The Senate approved it earlier Sunday night, 40-10, as part a crucial budget-related bill that guides the use of money for public health and social services programs in an 11th-hour effort to force the House and Corbett to support it. All 23 Democrats voted for it, as did 17 of 27 Republican senators, including Senate President Pro Tempore Joe Scarnati, R-Jefferson, and Senate Majority Leader Dominic Pileggi, R-Delaware.

Senate leaders say they negotiated the provision with Corbett's office, vetted it with the federal government and wrote certain conditions into it to make it more amenable to Republicans. 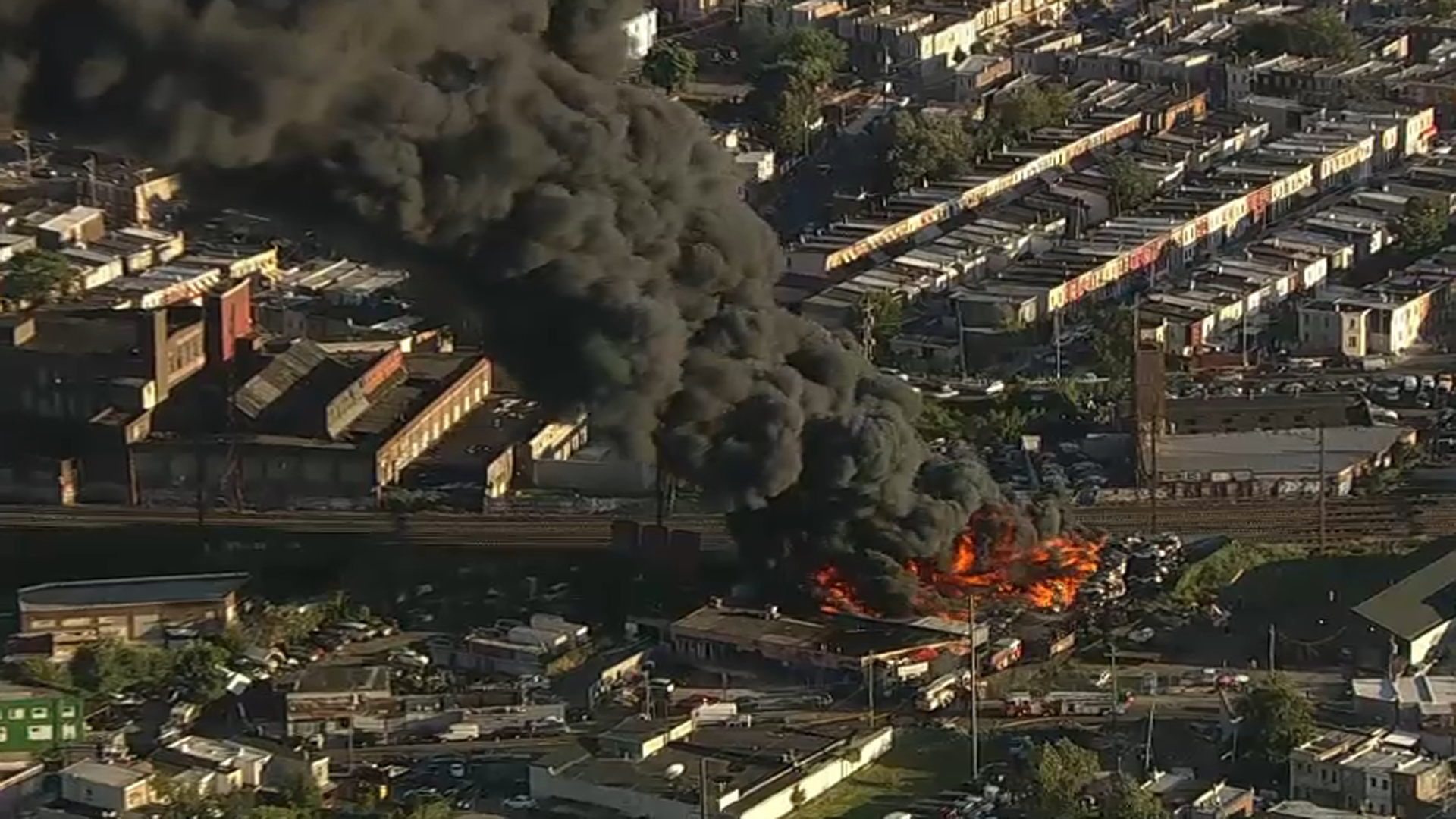 The House voted a separate bill 137-65 on Monday to change the name of the Department of Public Welfare to the Department of Human Services. The Senate approved the same change in a different bill, so the two chambers have to resolve that conflict.

A broad coalition favors Medicaid expansion, including hospital executives, Democratic lawmakers, advocates for the poor, labor unions and the AARP.

Ultimately, the governor's office would need to submit a plan that wins federal approval for the expansion. The bill requires Corbett to submit a plan by Oct. 1 in an effort to compel expanded Medicaid eligibility in Pennsylvania by July 1, 2014.

The Legislature's nonpartisan fiscal analysts have agreed with the conclusions of studies sponsored by health care groups that an infusion of billions of federal health care dollars would boost Pennsylvania's finances by hundreds of millions of dollars a year.

Corbett has said he believes a Medicaid expansion will be an unsustainable cost to Pennsylvania taxpayers without significant changes to the program, and he suggests that federal government cannot be trusted to keep its pledges of financial responsibility.

The 14 conditions in the bill include employment and job search requirements, cost-sharing by enrollees and maximized use of private insurance plans instead of the traditional Medicaid plan. It also would revoke an expansion if the federal government backtracks on its pledge to pay for nearly all the cost to enroll adults up to 138 percent of the federal poverty level, or about $15,000 for one person.