An 18-year-old Bucks County high schooler wound up behind bars after police said his pot brownies wound up being sold to middle schoolers.

Police learned of the pot-laced brownies at Shafer Middle on Friday. Bensalem Police said they continue to investigate the case and identify students who bought and/or ingested the hallucinogen-laced desserts.

The school cooperated with authorities and sent a letter home to parents on Monday that stated that guardians of students involved were alerted.

Principal William Incollingo Jr. hoped parents would use the incident to discuss drug dangers with their children.

“I realize that this can be a difficult issue to discuss with your child,” said Incollingo. “If you need help starting a conversation with your son or daughter, feel free to contact your child’s school counselor for assistance.”

A judge arraigned Francisco on counts including corruption of minors and drug charges and sent the teenager to county jail in lieu of 10 percent of $100,000 bail. 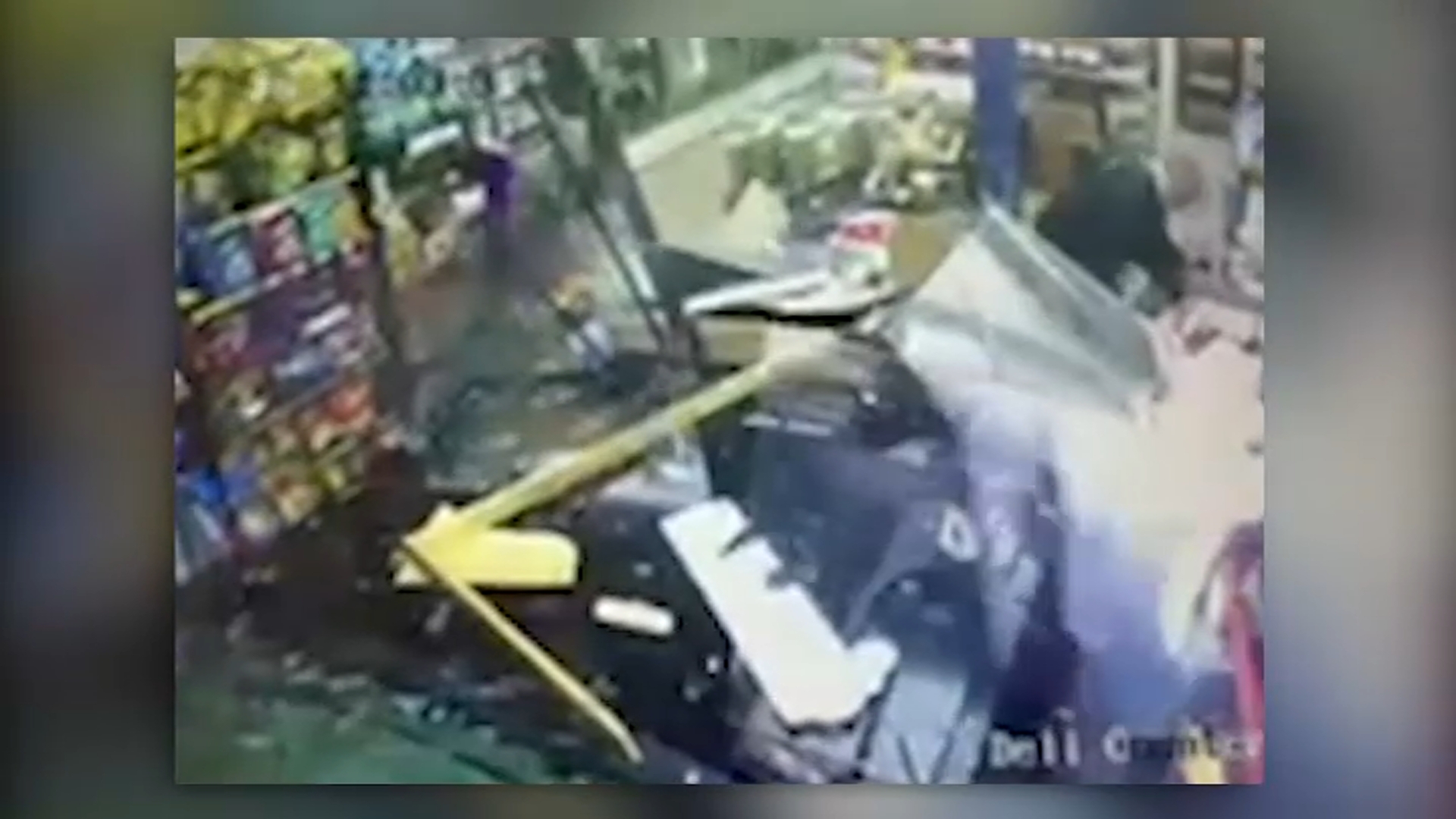 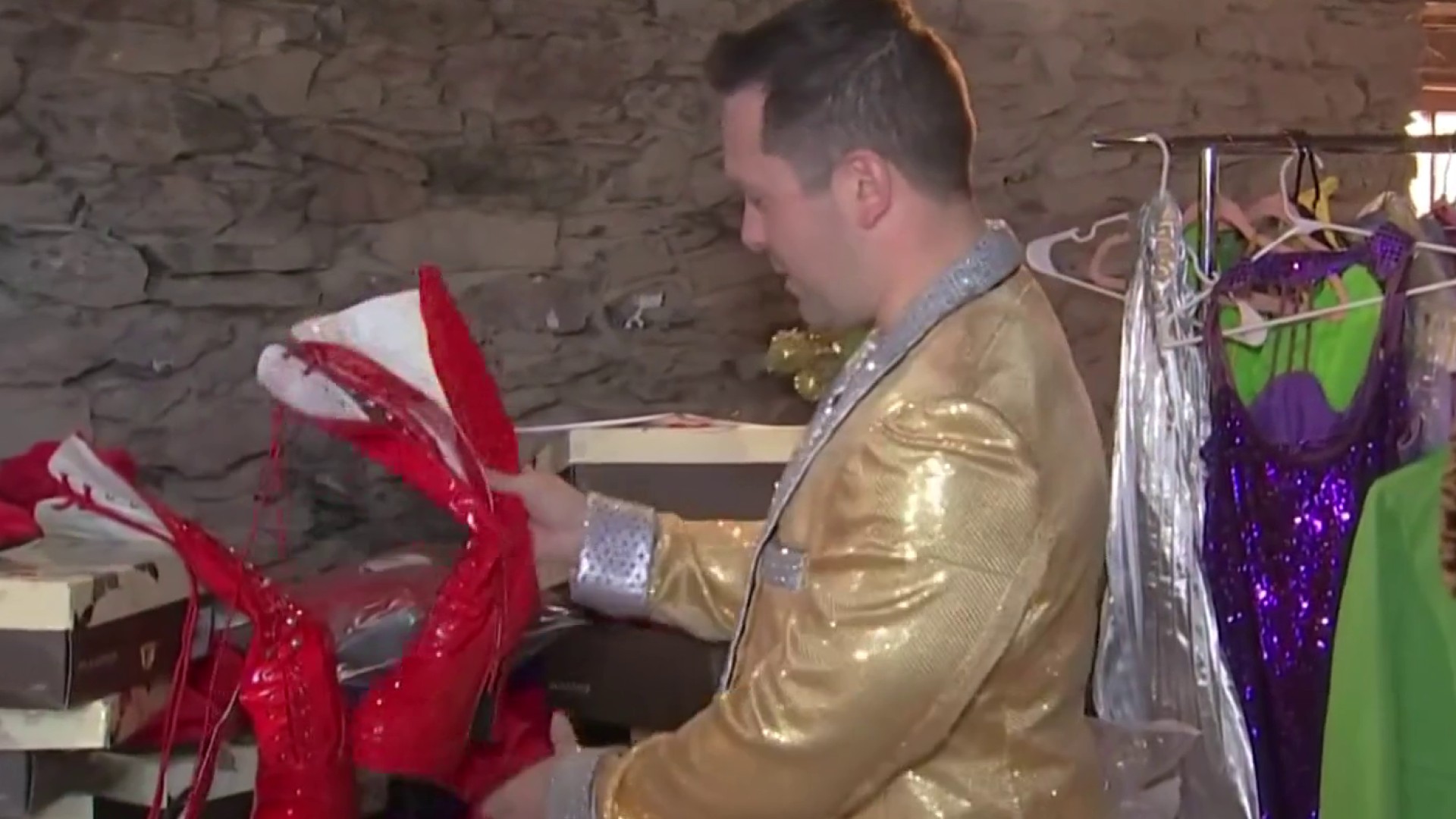