On Wednesday, a judge ruled that Edward Mathews represents a danger to society and himself and ordered that he remain jailed pending trial

A New Jersey man arrested for harassing and yelling racial slurs at neighbors also smeared feces on their windows and threw rocks with threatening notes, prosecutors argued in court Wednesday.

Edward Cagney Mathews, 45, was caught committing the acts on video earlier this month. On Wednesday, a judge ruled that Mathews represents a danger to society and himself and ordered that he remain jailed pending trial.

Prosecutors alleged that for 14 months, Mathews terrorized neighbors. He smeared feces on their windows, shot out one neighbor’s car window with a slingshot and used rocks with threatening notes attached to smash the windows of neighbors of color, prosecutors said.

One of the notes read, “One down, only a few to go,” the prosecution team alleged.

Mathews’ attorney argued that evidence found inside his client’s home via an emergency warrant was unjustified. Mathews himself did not speak at his trial. 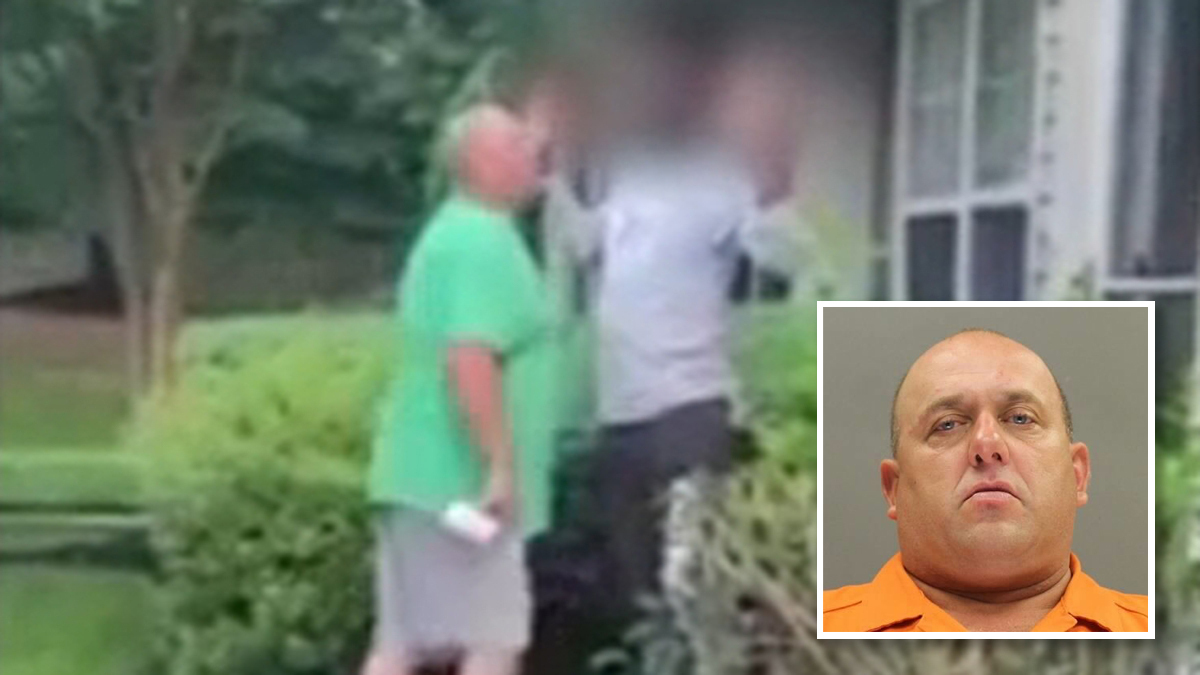 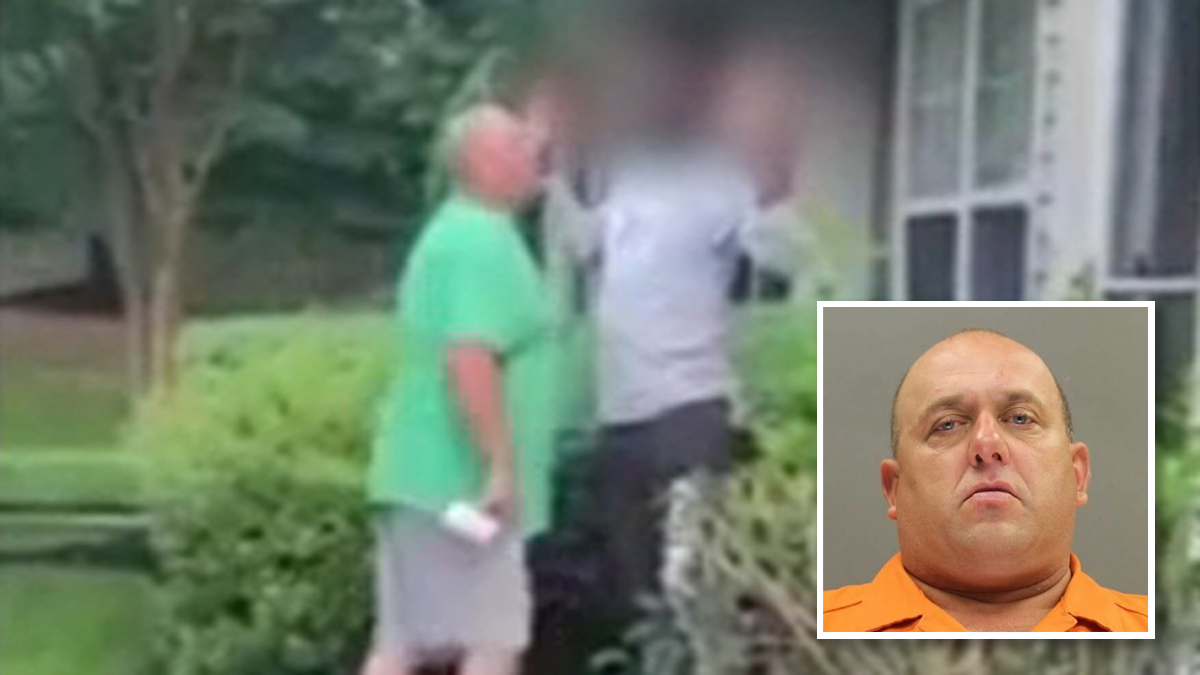 The video showing Mathews racially abusing his neighbors prompted a large protest and police response outside his Mount Laurel home, where protesters threw rocks, bricks and trash at his house, as well as pelted him and police with objects as he was being taken into custody.

Even before the video, neighbors had complained about racism and harassment from Mathews. However, he was taken into custody only after the video was publicized, with Burlington County Prosecutor Scott Coffina announcing that it prompted bias intimidation and assault charges.

The video that finally got Mathews arrested shows him at the house of a homeowners’ association president, where he was met by the HOA president’s wife.

The woman called police after Mathews allegedly tried to break into the home by opening the storm door. She told investigators Mathews wiped off the handle of the door with his t-shirt in an attempt to erase his fingerprints.

When a Mount Laurel police officer arrived, Mathews told him to “go talk to the n-----s” and “tell them about me.” Mathews also yelled to onlookers, “did you know monkeys live here?” and repeatedly called the HOA president, who is Black, and the HOA president’s wife, who is white, “f-----g n-----s,” according to an affidavit. In the video, the officer repeatedly tells Mathews to leave and go home before Mathews finally does so.

Speaking with NBC10 hours before his arrest, Mathews apologized for his words and actions while insisting he wasn’t a racist.