From liquor stores to restaurants, local businesses and state agencies are enacting their own micro-sanctions against Russia -- and in particular, President Vladimir Putin -- for the war in Ukraine.

Frank Pagliaro, who owns FranksWine in Wilmington, Delaware, started dumping bottles of Russian vodka on Sunday evening just before close, and expects to continue dumping the vodka all week.

He's letting customers dump a bottle for every $10 donation made to the Ukrainian Orthodox Church of the United States.

In fact, customers get to do more than just dump a bottle, they also get to smash it into a bin, he said.

"The idea of smashing the bottles came from, well, I had a display of the bottles all piled up on the floor with a broom as if I swept it in a big pile to be thrown out," Pagliaro said Monday. "People on social media were like, 'Oh, you’re just going to pack the bottles up in the back and bring them back out to sell in a few months. They called me out on it, so I decided to allow them to dump and smash them."

Pagliaro is one of numerous businesses taking part in what could be described as an updated version of "Freedom Fries," harkening back to the days after the Iraq invasion when some Americans refused to say "French fries."

From the Jersey Shore to Delaware to Pennsylvania, local business owners, private citizens and even state agencies are taking a stand on the Russian invasion of Ukraine that began last week. 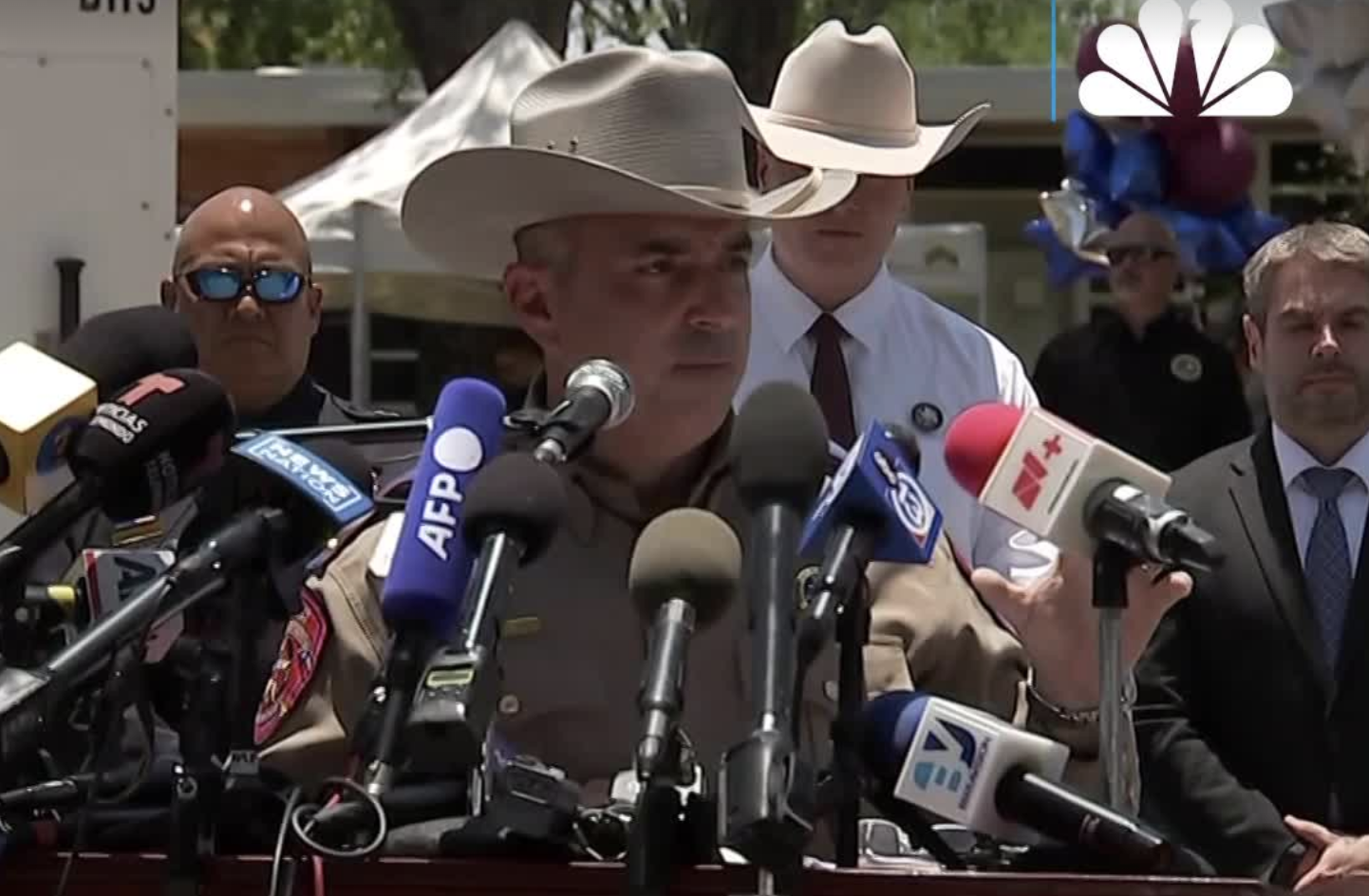 Nationally and internationally, countries and entire regional blocs have levied sanctions on Russia and Russian leaders like President Vladimir Putin for what is widely seen as an unjustified invasion of a sovereign nation.

The Pennsylvania Liquor Control Board, the state agency that oversees the sale of alcohol and wine, on Sunday announced that two Russian vodkas would no longer be sold in state liquor stores. Six other Russian liquor brands sold by special order would also no longer be available.

"As of today, these products will no longer be sold or procured by the PLCB," Board Chairman Tim Holden said. "Given the evolving political-economic climate, it’s just the right thing to do."

Meanwhile, micro-sanctions by businesses continued to increase across the Philly region.

Over the weekend, The Surfing Pig restaurant in North Wildwood took some vodkas off the menu, including Stolichnaya, which is popularly known as Stoli.

For Pagliaro, his protest is personal. For years, his business has been a neighbor to Winner Auto Group, a Delaware-based car dealership founded by Ukrainian immigrant John Hynansky and now run by son, Michael.

"I don't know how he's managing that right now," Pagliaro said, adding that anyone who doesn't want to smash vodka bottles can also buy Ukrainian sparkling wine called Bomon Shamps Angel and have $5 of the sale donated to the Ukrainian Orthodoz Church. "I have one business with one location, and it's hard enough. He has his car dealerships here, and then 55 over there with all those employees. I can't imagine what he's going through. So I'm thinking about him as a neighbor."