‘You Have No Soul:' Jacob Sullivan Gets Death Penalty for Dismembering, Murdering 14-Year-Old Grace Packer

A Pennsylvania man who killed and dismembered his girlfriend's 14-year-old daughter as part of a rape-murder fantasy he shared with the teenager's mother was sentenced Thursday to death.

Her sentencing could come as early Thursday.

Sullivan had no reaction as the verdict was read. Pennsylvania has a moratorium on the death penalty, but juries can still impose the sentence.

"The butchery in this case was beyond my ability to describe," Bucks County Judge Diane Gibbons told jurors, thanking them for their service. Imposing the jury's sentence on Sullivan, she declared: "You have no soul."

District Attorney Matthew Weintraub had asked the jury to send Sullivan to death row, reminding them that Grace's life "ended in a house of horrors that became a hell on Earth."

The defense asked for a life sentence, insisting that Grace's mother, Sara Packer, masterminded the gruesome plot and controlled Sullivan. Sara Packer, who testified last week and admitted to jurors she wanted her daughter dead and took part in the plot, is due to plead guilty to first-degree murder in exchange for a life sentence. 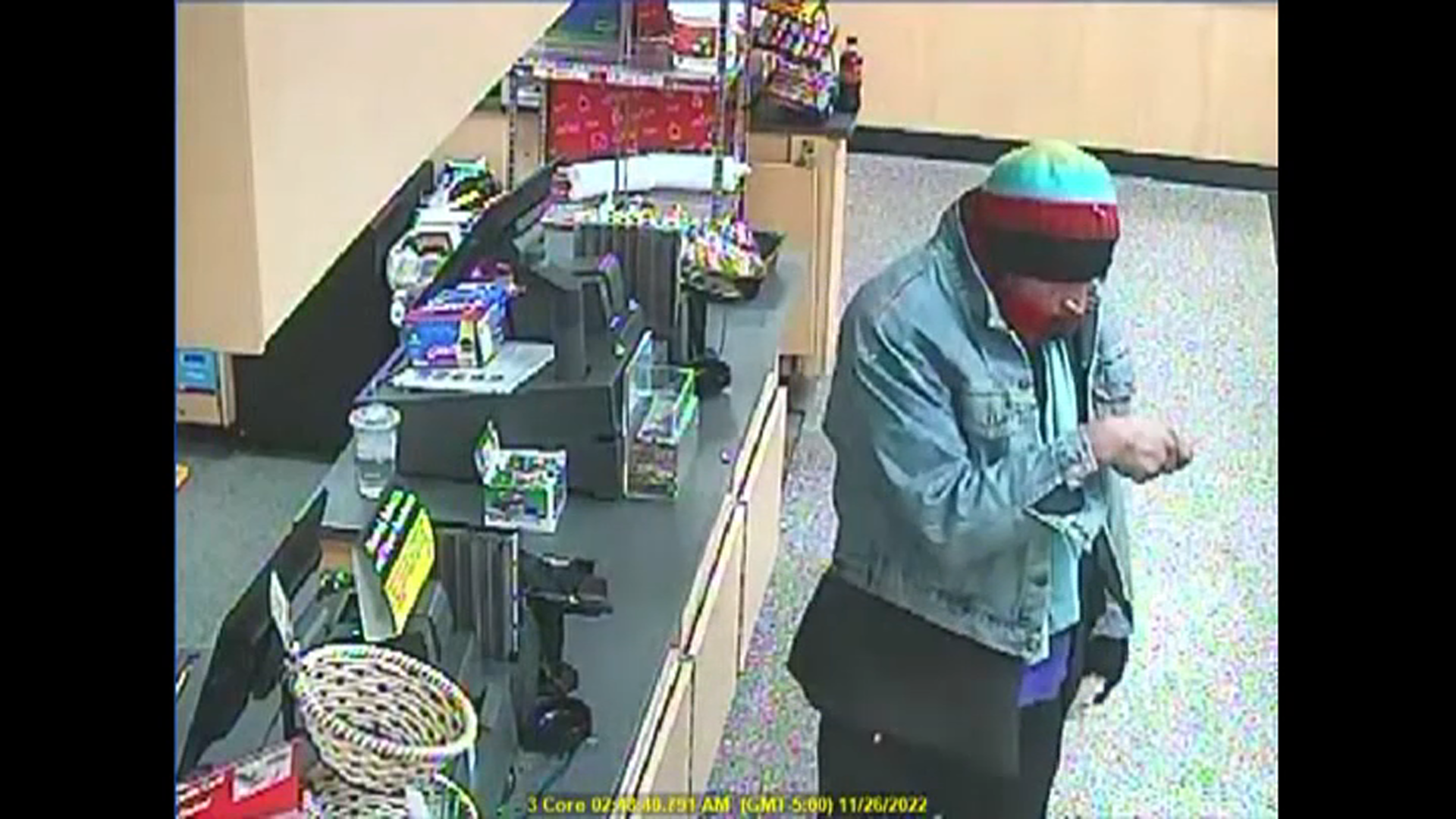 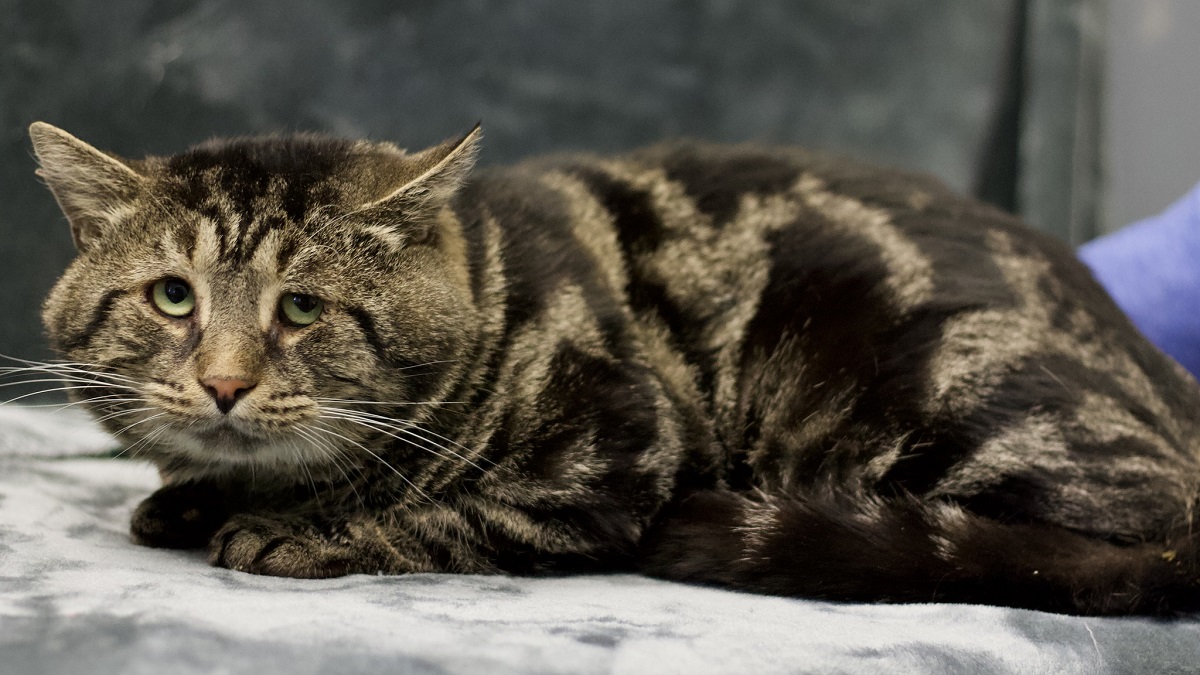 Pennsylvania last carried out an execution in 1999, and Democratic Gov. Tom Wolf declared a moratorium on capital punishment in 2015. There are 142 inmates on the state's death row.

Warning: The details of this story are extremely graphic and could be disturbing to some readers.

Earlier this month, family members of a 14-year-old Pennsylvania girl who was gagged, raped and murdered said in court Wednesday that they remain haunted by her torture and excruciating death.

They described for jurors their unrelenting pain at a hearing that will determine whether Grace Packer's killer will face life in prison or the death penalty.

"It sickens me to know that Grace was abused, tortured and literally thrown away like she was a piece of trash," her cousin, Karie Heisserer, with whom Grace lived for a time in 2015, said in court. "Grace is in a better place now, free from evil and pain."

Prosecutors painted a nightmare scenario inside the family's Quakerstown home. They said Sara Packer hated Grace, shared a rape-murder fantasy with Sullivan, watched as he sexually assaulted and strangled her in a hot attic outside Philadelphia, and helped hack up her body and dispose of it months later.

Sara Packer took the stand Wednesday and said Grace had a tendency to be a "very difficult child.”

“Grace had become, for lack of a better word, a non-entity,” Packer said. “She didn’t exist anymore. I wanted her to go away.”

Sara Packer, who wore a red prison jumpsuit, also said she has a degree in psychology and an IQ over 140.

Earlier in the week, Amy Adam, Grace's guidance counselor, said the teen got excellent grades but required emotional support. She said that a few months before Grace's death, Sara Packer had threatened to send her to foster care or to a residential center. That prompted Grace to write a "good-bye letter" to her family, Adam said.

The letter was displayed for the jury.

"I know that you guys are at your breaking point and I understand," Grace wrote. "I love you guys I always have and I always will."

Jurors saw photos of the bubbly but troubled teen in happier times: Sitting in the cab of her uncle's big rig, frolicking in the sand at her first trip to the beach, delighting in birthday cake at a pool party. But all of that happened with relatives, not with Sara Packer, a former county adoptions supervisor who, prosecutors said, spent years physically and mentally abusing the little girl she fostered and then adopted.

Bucks County District Attorney Matthew Weintraub told the jury that he agreed to a life sentence for Sara in exchange for her confession and guilty plea because the physical evidence against her was weak, because it was Sullivan who raped and killed Grace, and because her crimes did not qualify for the death penalty.

In a confession to police, Sullivan said he and Sara Packer plotted Grace's death. Sullivan admitted he punched and raped Grace as Sara Packer watched, bound her hands and feet with zip ties and stuffed a ball gag in her mouth.

“I got wrapped up in Jake’s fantasy,” she said. “I didn’t think I could tell him no without losing him.”

Prosecutors said Sullivan and Packer also gave the teen what they intended to be a lethal dose of over-the-counter medication and left her to die in a sweltering attic.

Grace eventually managed to escape some of her bindings and spit the gag out, but was unable to make it out of the house before Sullivan and Packer returned overnight — some 12 hours later — and Sullivan strangled her as Sara Packer watched.

The couple stored her body in cat litter for months, then hacked it up and dumped it in a remote area where hunters found it in October 2016, prosecutors said.

Sullivan told police he wanted the torture and death "to be fun" for the teen.

Grace's younger brother, Josh Packer, now 14, told jurors the only way he can bear his loss is if adults know her story and then act to prevent child abuse.

He said in a statement read by a detective that if his big sister was told she could save other kids' lives by giving her own, she would ask, "What do I have to do?"

"Watch out for all the kids so that a loss like Grace's loss never happens again," Josh wrote. "Do your best to help kids who can't help themselves."

That's not what happened in Grace's case.

Sara Packer and her husband at the time, David Packer, adopted Grace and Josh in 2007. Their biological parents lost custody of the children because they could not provide a safe home for them due to mental illness and her husband's intellectual challenges, The Morning Call reported.

The Packers, meanwhile, cared for dozens of children before David Packer was sent to prison for sexually assaulting Grace and a 15-year-old foster daughter at their Allentown home.

Sara Packer lost her job as a Northampton County adoptions supervisor in 2010 and was barred from taking in any more foster children. But child welfare authorities did not remove Grace from the home, despite evidence of abuse.

The Pennsylvania Department of Human Services launched an investigation after Grace's murder. Its findings have not been made public.

Both Sara Packer and Sullivan survived suicide attempts in the months following the murder.