In Other News: Charges in Officer's Death, Bernie ‘Reassessing' and Celebs Perform From Home

Hassan Elliott, 21, is charged with murder, criminal homicide of a law enforcement officer and related offenses for the killing of Cpl. James O'Connor IV.

Officials confirmed that they believe Elliott fired the bullets that killed O'Connor.

There Was an Earthquake in Utah Wednesday

A moderate earthquake Wednesday near Salt Lake City shut down a major air traffic hub, damaged a spire atop a temple and frightened millions of people already on edge from the coronavirus pandemic. There were no reports of injuries.

Bernie Sanders is 'Reassessing,' Not Dropping Out

Democratic presidential candidate Bernie Sanders said Wednesday that he is reassessing his campaign, raising questions about whether he will drop out after losing three more states and falling prohibitively behind Joe Biden in the 2020 race.

Republicans are claiming victory and Democrats are conceding defeat in three special elections Tuesday to fill empty seats in the Pennsylvania House of Representatives.

All three seats had been held by Republicans who vacated them after winning elections to county offices last November, and Tuesday's election maintains the 110-93 Republican majority in the state House.

A day after the Eagles parted ways with veteran safety Malcolm Jenkins, it seems like Jenkins is close to heading back to his first NFL home.

The Saints are reportedly closing in on a deal with the 32-year-old.

Celebrities are Performing From Home, For Free

The spreading coronavirus canceled several touring performances from A-list musical artists, but those acts have found a new venue to sing: their living rooms.

John Legend, Bono, Coldplay’s Chris Martin, Pink, John Mayer, Keith Urban and more have held virtual concerts from their homes as the world continues to practice social distancing to slow the spread of the virus.

Rain is in the Forecast Thursday

The Thursday morning rain should move out by late morning. The rest of the day will be mostly cloudy, and mild. Highs reach the upper 50s to near 60 in Philadelphia. Warmer temperatures are likely farther south. 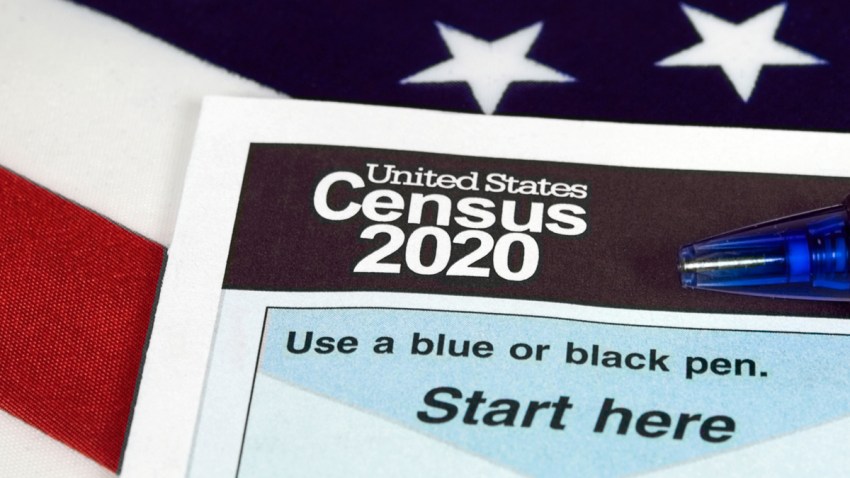 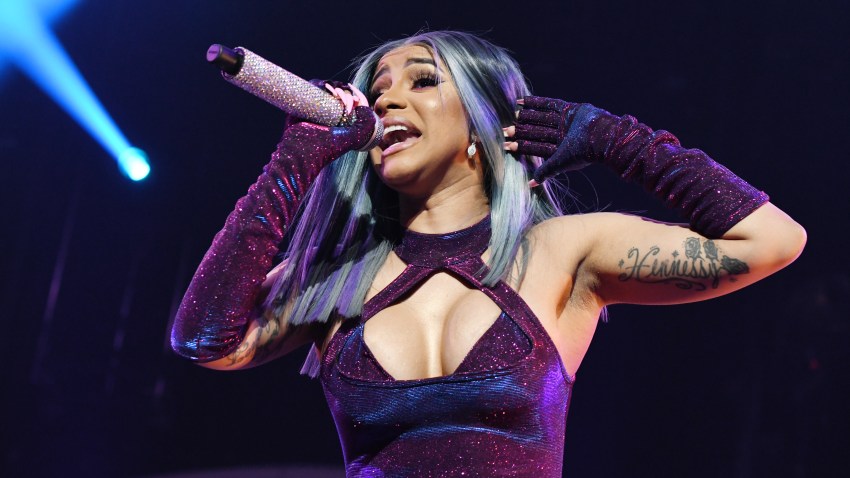