I-95 in Delaware Co. Reopens After Deadly Crash That Closed It for Hours

A violent and deadly crash closed a busy stretch of Interstate 95 in Delaware County, Pennsylvania, for several hours Thursday morning.

The southbound lanes were shut down around 1:51 a.m. at Exit 3A (U.S. Route 322 West / West Chester) due to the crash near milepost 2.7 in Upper Chichester Township, Pennsylvania State Police said.

The closure went to Exit 2 (Route 452 / Market Street), according to PA511. The closure remained in place for around six hours.

Two drivers operating a 2000 Acura and a 2017 Honda Accord collided, state police said. A 32-year-old Chester, Pennsylvania, man was ejected from his vehicle and died while a Wilmington, Delaware, man in the other car was injured and taken to the hospital.

SkyForce10 showed debris on the roadway and crews working to clean it up just before 6 a.m. Part of the wheel basin of a car could be seen detached on the roadway. 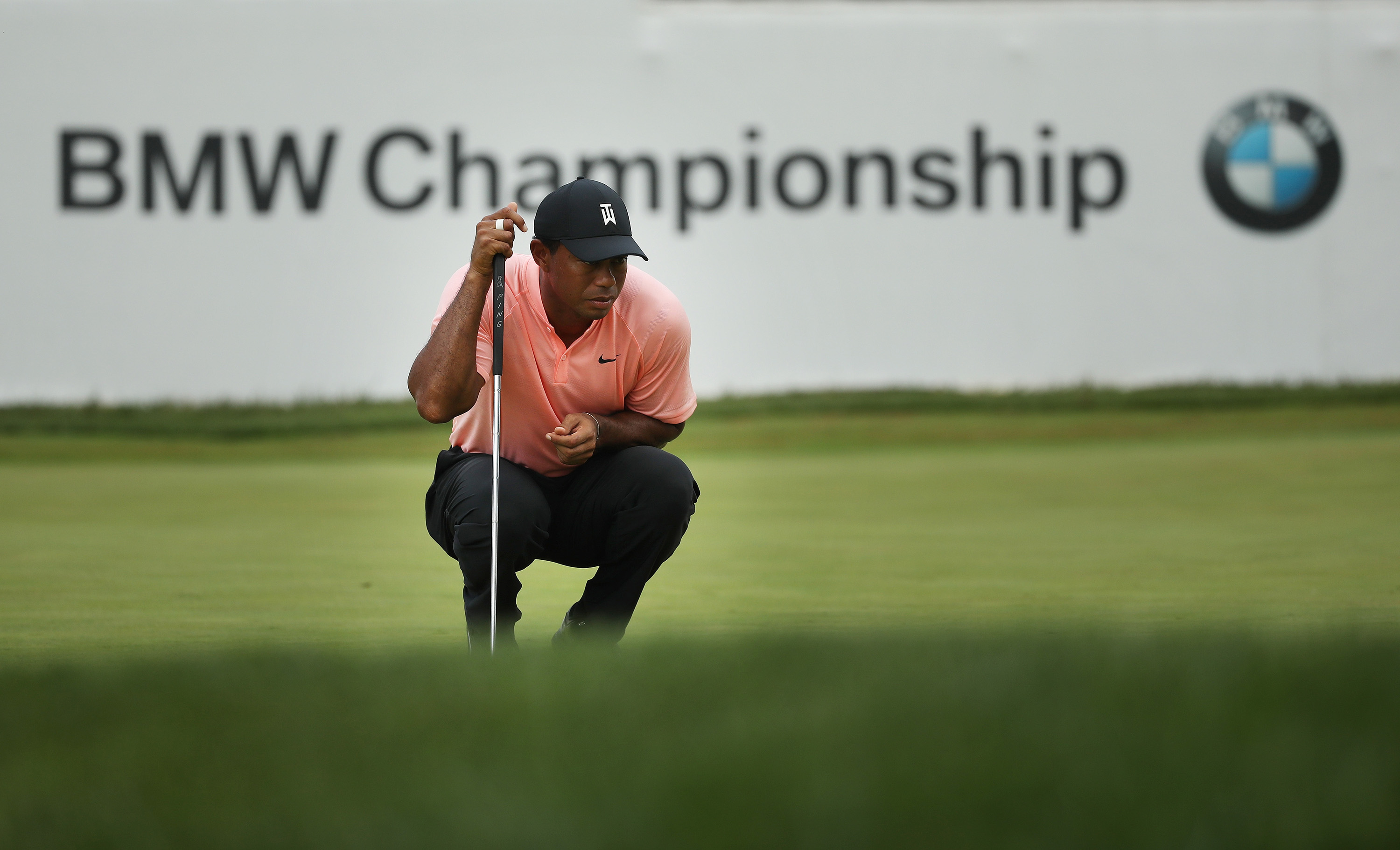 The crash was finally cleared and traffic began moving again before 8 a.m.

Drivers were being forced off onto Route 322 during the closure.

The cause of the deadly wreck remained under investigation Thursday.